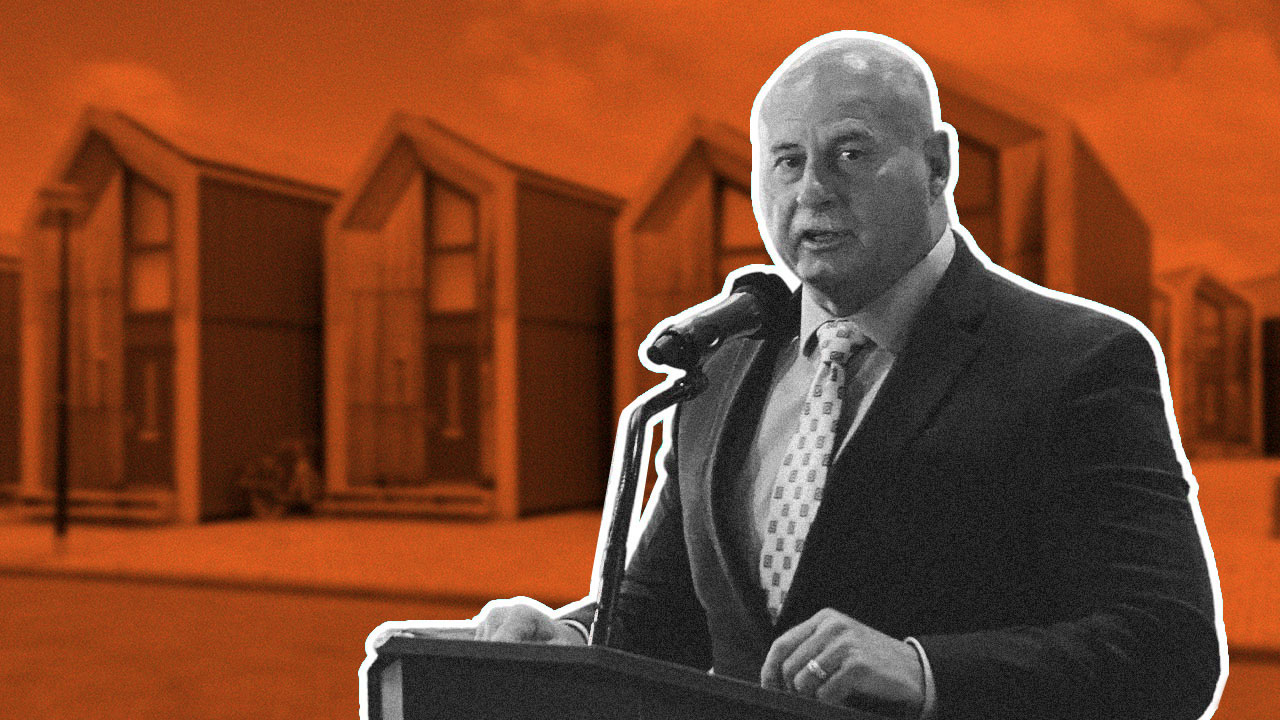 The Fresno City Council council approved funding for 24 tiny homes and an extension of the eviction protection program last week.

But the council rejected five other housing proposals from Mayor Jerry Dyer, saying that more information was needed on Thursday.

The rejected proposals: a voluntary rent stabilization program, a voucher incentive program, and funding for three land or housing trusts.

These seven resolutions, which total more than $9 million from the city’s American Rescue funds, are part of Dyer’s One Fresno Housing Strategy.

However several councilmembers said they felt uneasy about signing off on millions of dollars in initiatives without a clear concept of how they would work.

Therefore, the strategy was to gauge the council’s conceptual support for the proposals and work from there, the mayor said.

The eviction protection program has been in place since last summer and provides free legal counsel to renters who may be facing unlawful evictions.

To continue the program, the city will allocate $1 million more in ARPA funds and $210,000 in general funds.

“Eviction protection is really solidifying or codifying what was approved in the budget. This codifies it,” said Dyer.

As for the Fresno City College Tiny Home Construction Partnership, the city would provide $850,000 in ARPA funds to build 24 tiny homes by the end of September 2026 to provide affordable housing to low-income residents.

The community college would then help build the tiny homes and work with the city to decide where those tiny home units would go upon completion.

“Tiny homes are simple. I know that for X amount of costs you will get X amount of units from Fresno City College – that’s what they do, they built stuff. That seems easy,” said Arias.

A Look at the Other Proposals

The resolutions brought forward vaguely outlined an initiative to bring a voluntary rent stabilization program to Fresno in the span of two years, including creating a voucher incentive program that would encourage landlords to provide housing to those on Section Eight.

“I know it’s important to do the voucher program, but I need to know who we are targeting,” said Arias. “I am also a landlord, and I know that there are issues that keep landlords from participating. Is it the level of vandalism that occurs and who pays for that?”

Arias also questioned what would happen to the rent stabilization program once the two years were up.

These five rejected housing resolutions are expected to return at a future council meeting with more detailed explanations: