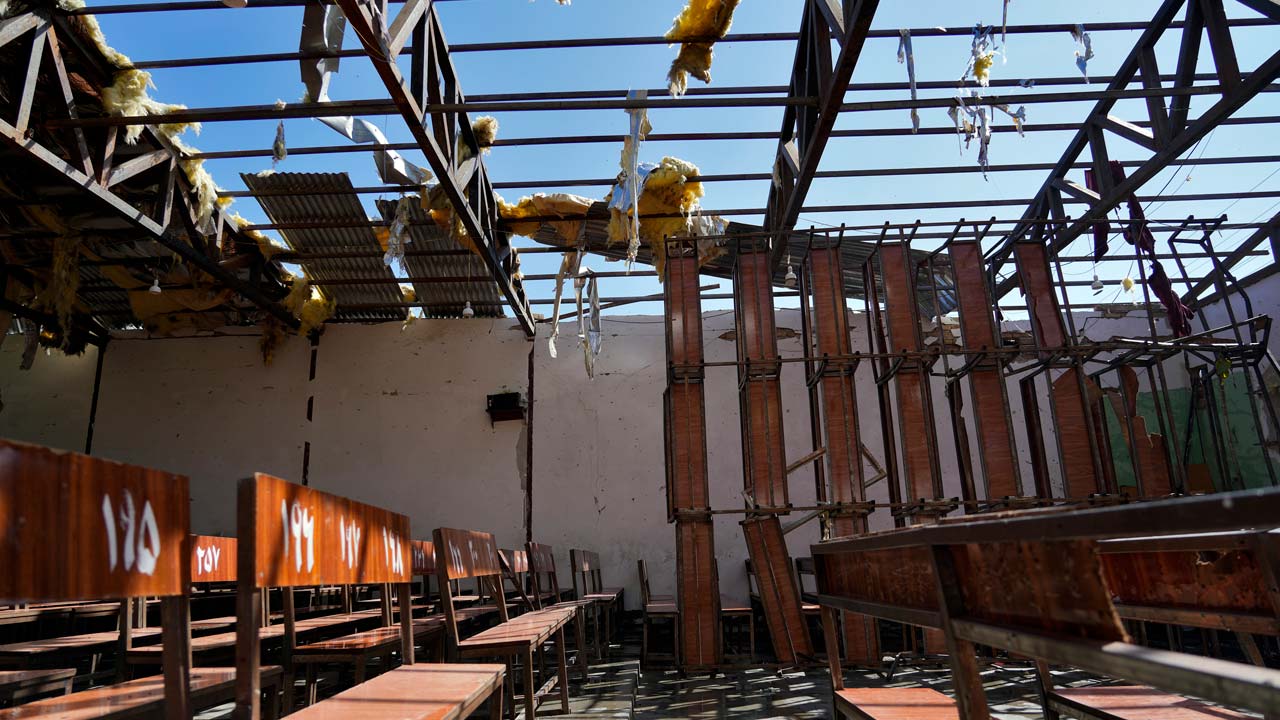 Forty-six girls and young women were among those killed in a suicide bombing on an Afghan education centre last week, the UN said Monday as it announced the total death toll had risen to 53.

A suicide bomber blew himself up on Friday next to women at a gender-segregated study hall packed with hundreds of students sitting a practice test for university admissions.

Afghanistan’s Taliban authorities, which have often tried to play down attacks challenging their regime, have said 25 people were killed and 33 others wounded.

Education is a flashpoint issue in Afghanistan, with the Taliban blocking many girls from returning to secondary education, while IS also stands against the education of women and girls.

Video and more at France24