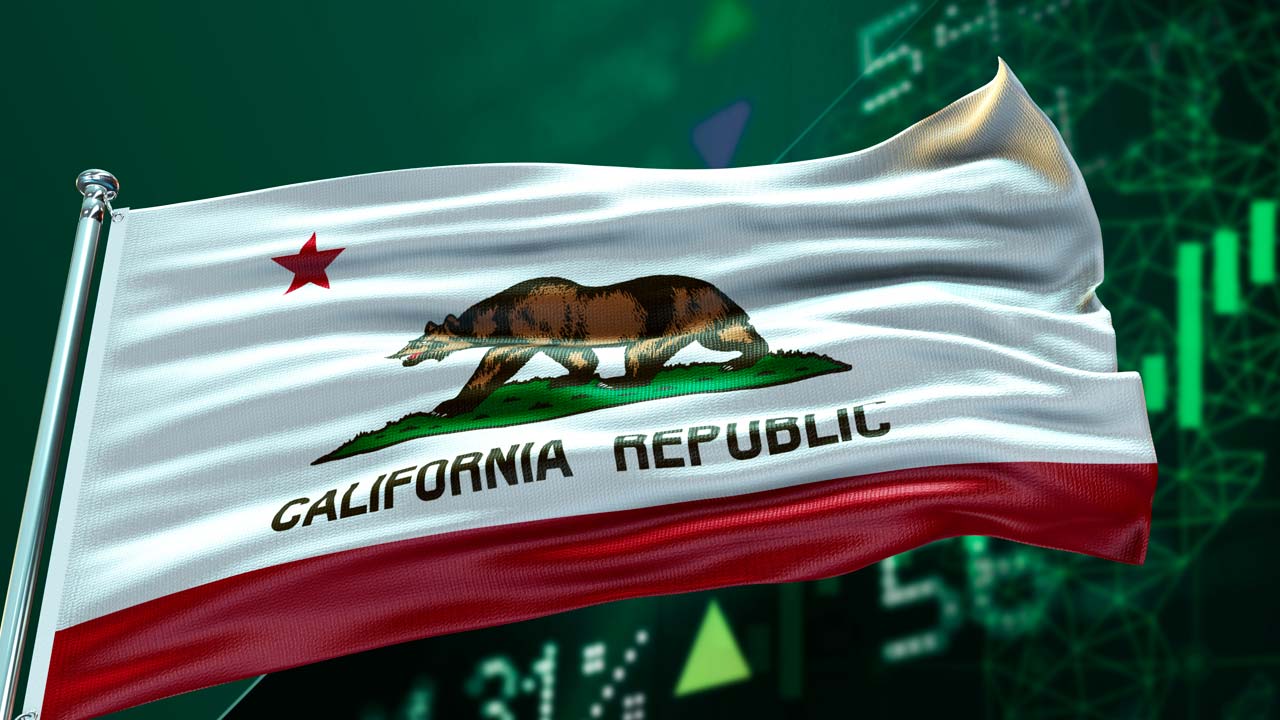 California’s economy exploded as the state emerged from a relatively brief but severe recession caused by business shutdowns that Gov. Gavin Newsom ordered in 2020 to battle the COVID-19 pandemic.

Virtually overnight, more than 2 million Californians lost their jobs and the state’s unemployment rate skyrocketed to more than 16%. However, once the restrictions were eased, the jobless rate slowly drifted downward to pre-pandemic levels, under 4%, and California employers found it increasingly difficult to fill their jobs.

The state’s ride on a dizzying economic rollercoaster may not be over.

Inflation is hitting rates not seen in decades, more than 8%, largely because massive amounts of federal spending, meant to counteract the economic effects of pandemic, has overheated the economy, upsetting the supply-demand balance.

The Federal Reserve System is rapidly increasing interest rates in hopes of cooling down the economy but its hope for a “soft landing” is very uncertain and there are growing fears of a recession. In a sense, it becomes a self-fulfilling prophecy as employers curtail hiring in anticipation of a recession and those actions trigger a decline.

As the nation’s largest state, California is particularly exposed to national and global economic currents. When the U.S. economy catches a cold, California’s often contracts pneumonia.

“Predicting precisely when the next recession will occur is nearly impossible,” Petek told the Legislature. “Historically, however, certain economic indicators have offered warning signs that a recession is on the horizon (and) many of these indicators currently suggest a heightened risk of a recession within two years.”

Citing inflation, a national decline in economic output, dropping home sales and other factors, Petek noted that “in the last five decades, a similar collection of economic conditions has occurred six times. Each of those six times a recession has occurred within two years (and often sooner).”

Newsom’s budget, however, assumed that the state’s economy would continue to expand and generate billions of tax dollars. Newsom boasted of a nearly $100 billion surplus and he and the Legislature energetically figured out ways to spend it.

In the three months since the $308 billion budget was enacted, the signs of slowdown — or perhaps the beginning of recession — have increased. Inflation has continued to rage, the Federal Reserve has continued to raise interest rates, the once-hot housing market has cooled, the stock market has taken a beating and California tax revenues have fallen several billion dollars short of the budget’s rosy assumptions.

This month, Petek released an updated, and somewhat downbeat, review of the state’s economy and the likelihood of a revenue shortfall.

“At the time of our May outlook, we cautioned that economic indicators were suggesting a slowdown could be on the horizon,” Petek reminded lawmakers. “More recent economic data has continued to point in this direction. Consistent with this, our updated estimates suggest collections from the state’s ‘big three’ taxes — personal income, sales, and corporation taxes — are more likely than not to fall below the Budget Act assumption of $210 billion.”

After the budget was enacted, the Legislature sent dozens of bills to Newsom that, if signed, would add as much as $30 billion in new spending. Citing that estimate, the governor has been vetoing spending bills with this warning: “With our state facing lower-than-expected revenues over the first few months of this fiscal year, it is important to remain disciplined when it comes to spending.”

That’s a remarkable change of tone in just a few months.