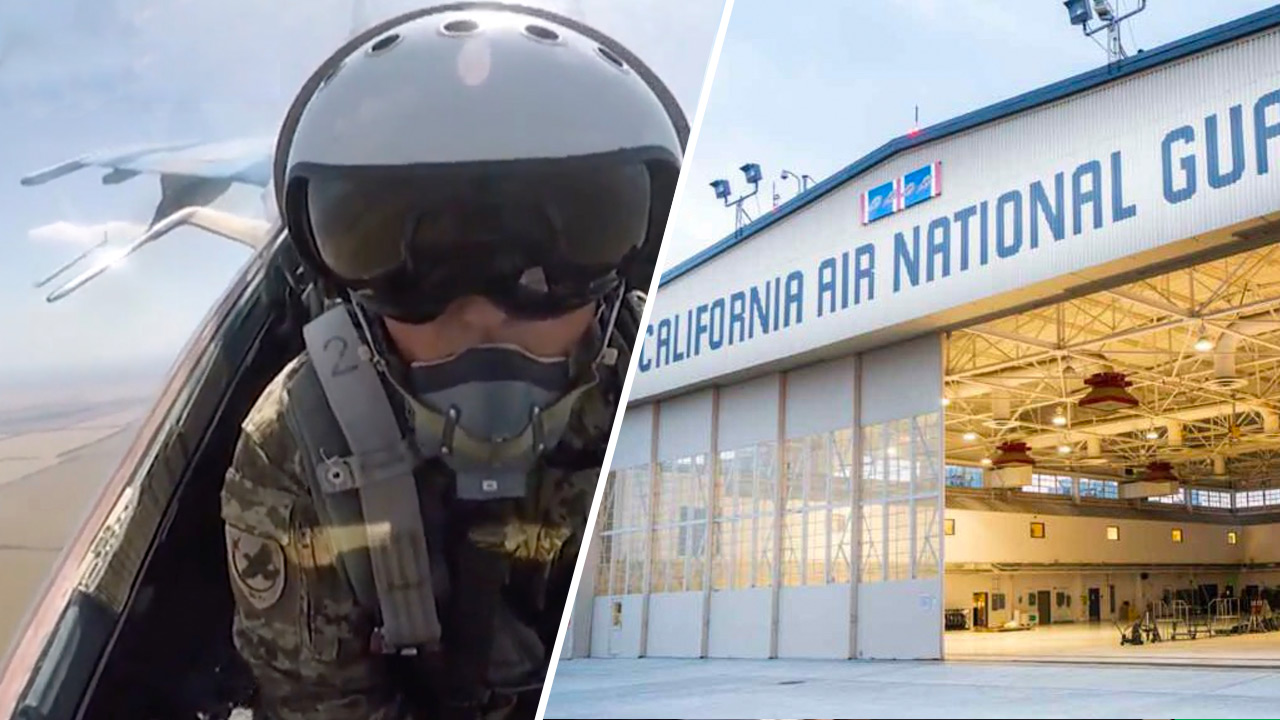 For almost 30 years, the California Guard and Ukraine have maintained close ties under a little-known U.S. Department of Defense and U.S. Department of State Joint Program. The goal is to help foreign militaries develop “best practices” through ongoing training with their U.S. counterparts.

“This gives them the opportunity to see another organization, and compare and contrast with their own,” said Colonel Rob Swertfager, an F-15 pilot and commander of operations with Fresno’s 144th Fighter Wing.

Fresno and Ukrainian pilots trained together in 2018 and 2019 under the banner of Operation Clear Sky. Swertfager organized the exercise and has traveled to Ukraine over 70 times.

“I think the biggest thing that people are learning about Ukraine’s air forces is they’re extremely capable,” he said.

Beyond military tactics, however, Swertfager says there’s a deeper bond now between the two countries.

“Because they acknowledge that we fought for our freedom to gain independence at the foundation of our country and they’re a new country with new independence and right now they’re fighting for their freedom and independence,” he said.