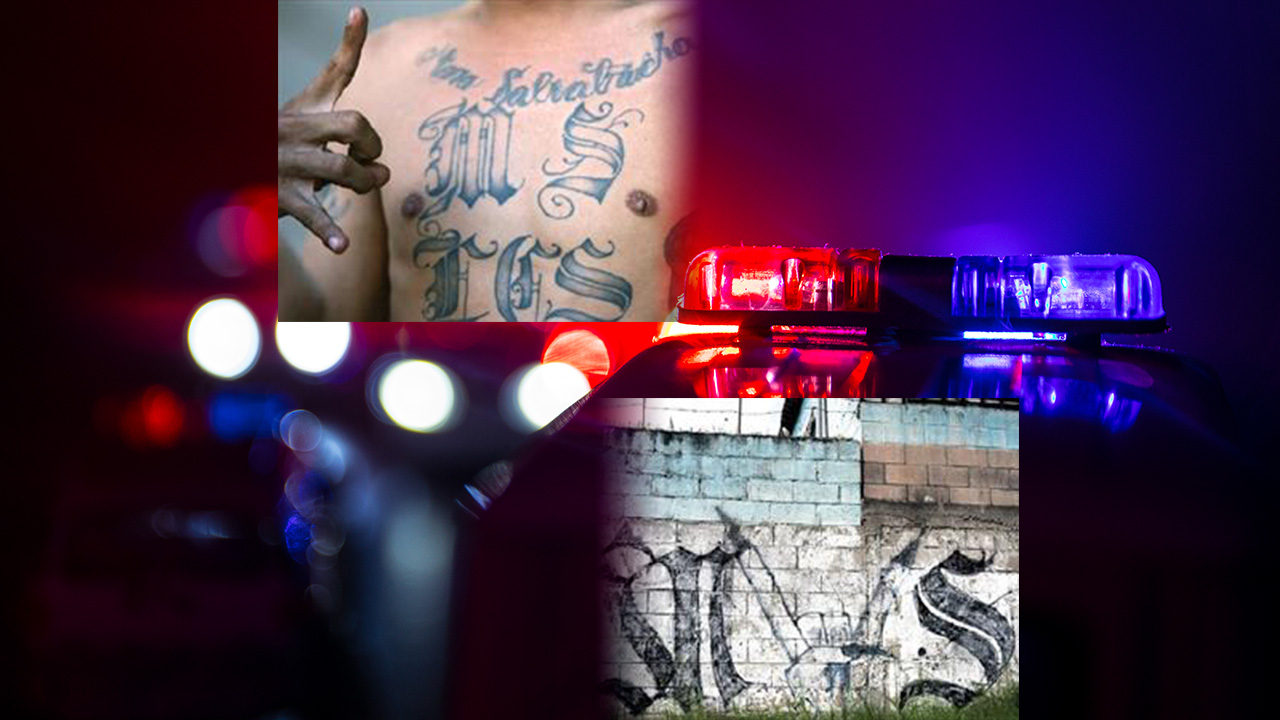 The verdict is "another important victory in the ongoing effort to rid our neighborhoods of violent transnational street gangs like MS-13," said a federal law enforcement agent. (GV Wire Composite/Paul Marshall)
Share with friends

A federal jury in Fresno has found an MS-13 gang member guilty of a 2017 murder and kidnapping.

Israel Alberto Rivas Gomez, 27, a citizen of El Salvador illegally living in Mendota, will face life in prison when he is sentenced, U.S. Attorney Phillip A. Talbert said Wednesday in a news release.

According to court documents and evidence presented at trial, on Dec. 18, 2017, Rivas Gomez and other MS-13 gang members kidnapped a 19-year-old man in Mendota, drove him to a remote location, and murdered him with a knife and machete to further the gang’s criminal activities.

Related Story: Trump Critic Becerra on MS-13 Gang: Not Animals, But Not Human Either

“This conviction is the culmination of years of incredible teamwork between our federal, state, and local law enforcement partners,” said Talbert. “In August 2018, we announced the arrest of 25 individuals, including Rivas Gomez, associated with the MS-13 gang after investigators found evidence of broad criminal activity centered in and around … Mendota.

“This defendant murdered a young man and brought untold harm to the victim’s family. The U.S. Attorney’s Office is committed to dismantling criminal enterprises like MS-13, and, equally important, to vindicating the rights of victims and seeking justice for their family members and loved ones.”

Sean Ragan is the Special Agent in Charge of the FBI’s Sacramento field office. He said that the case “highlights the importance and advantage of employing a collaborative investigative approach to disrupt MS-13’s violent activity in (the) Central Valley.”

“This verdict represents another important victory in the ongoing effort to rid our neighborhoods of violent transnational street gangs like MS-13 who terrorize our communities and commit the most heinous violent acts against their victims. … We will remain diligent in our pursuit of transnational criminal organizations that show no regard for the law or human life.”

Rivas Gomez is scheduled to be sentenced by U.S. District Judge Jennifer L. Thurston on Dec. 16.

In February, the leader of the Mendota MS-13 gang, Denis Barrera-Palma, 27, was sentenced to 10 years and one month in prison for assault with a deadly weapon in aid of racketeering and drug trafficking.