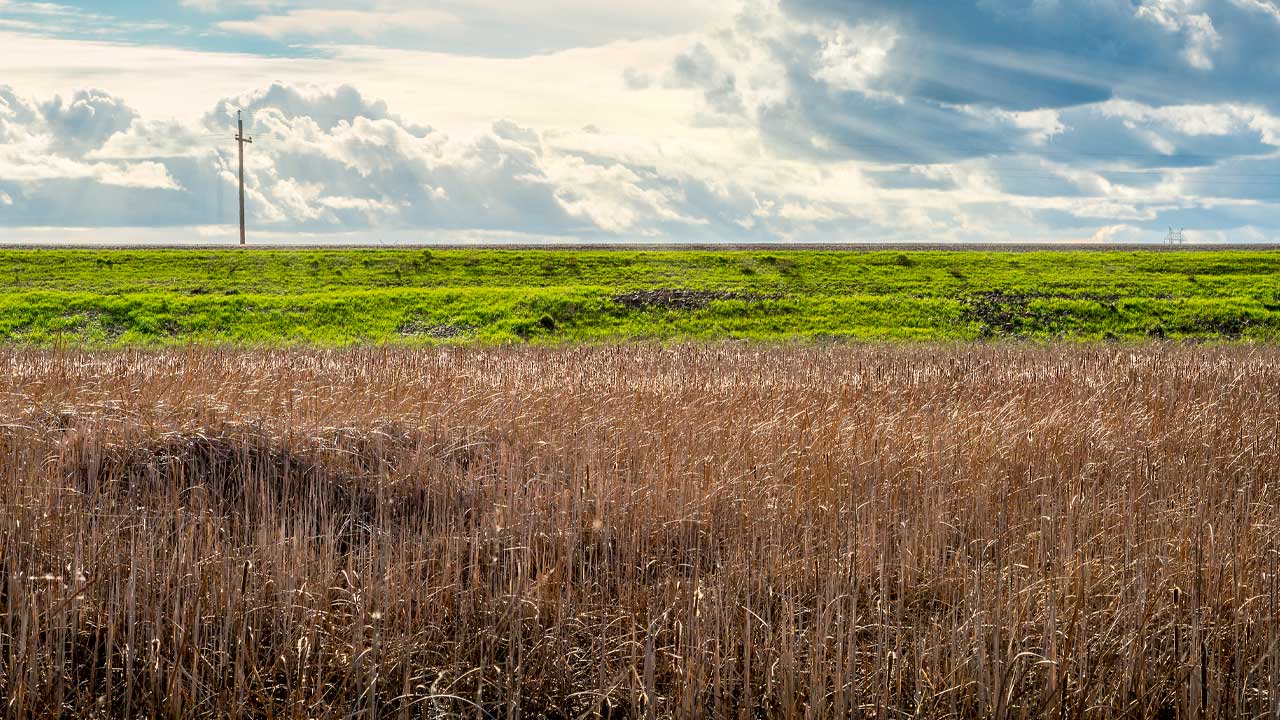 If California sees its environmental goals realized, does it matter who contributes to the success?

For some environmental groups, it apparently matters a great deal. Especially if Fresno-based Westlands Water District is the agency that turned 2,100 acres of cattle pastureland into tidal marshland in pursuit of reviving native fish species in the Delta.

Two years after Westlands completed the project, in an example of “greenlash,” environmentalists are questioning the effectiveness of the habitat restoration. They also want to limit the district’s financial compensation when the historic Yolo Ranch marshland is turned over to the state.