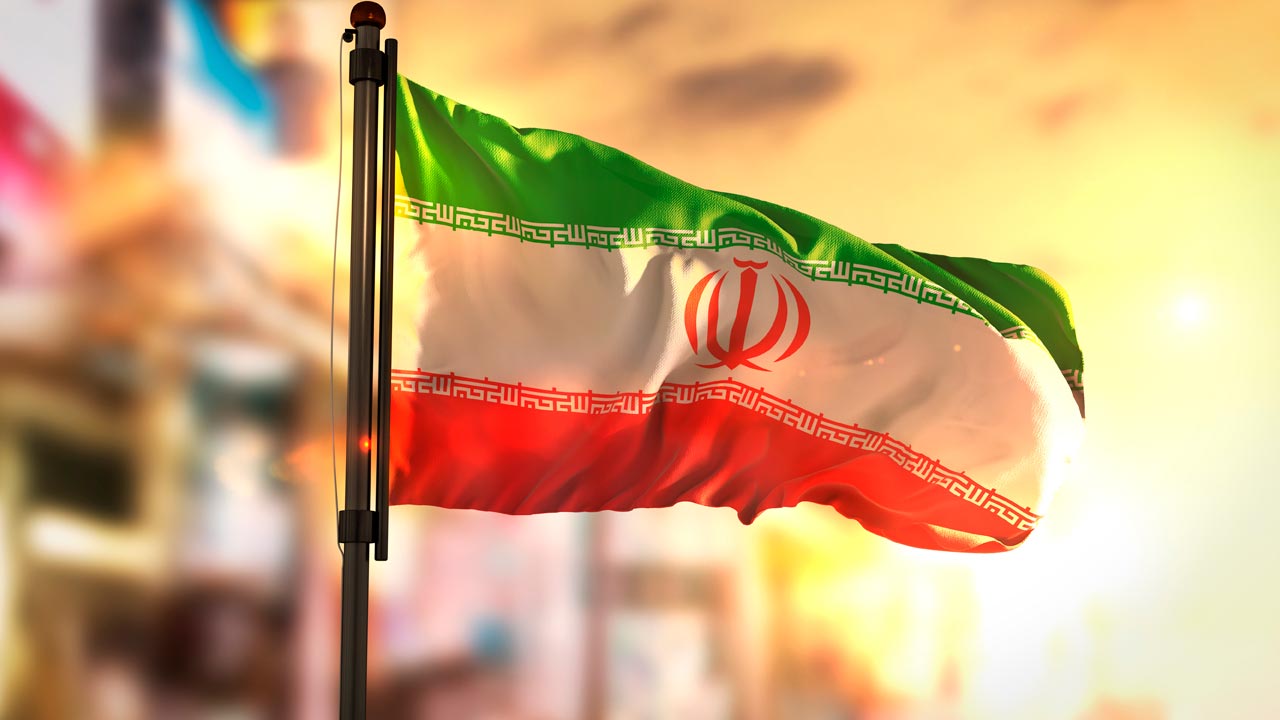 Iranian Foreign Minister Hossein Amirabdollahian says he is telling Western diplomats that the protests in his country will not destabilize Iran.

Protests erupted across dozens of cities in Iran in recent days, triggered by the death of a 22-year-old woman in the custody of the country’s morality police in mid-September.

Her death struck a nerve, with protests spreading to dozens of Iranian cities, with some marchers chanting “Death to the dictator,” a slogan against Iran’s clerical rule.

Amirabdollahian acknowledged the tragedy of Mahsa Amini’s death, but said such incidents happen around the world and downplayed the significance of the nationwide protests.