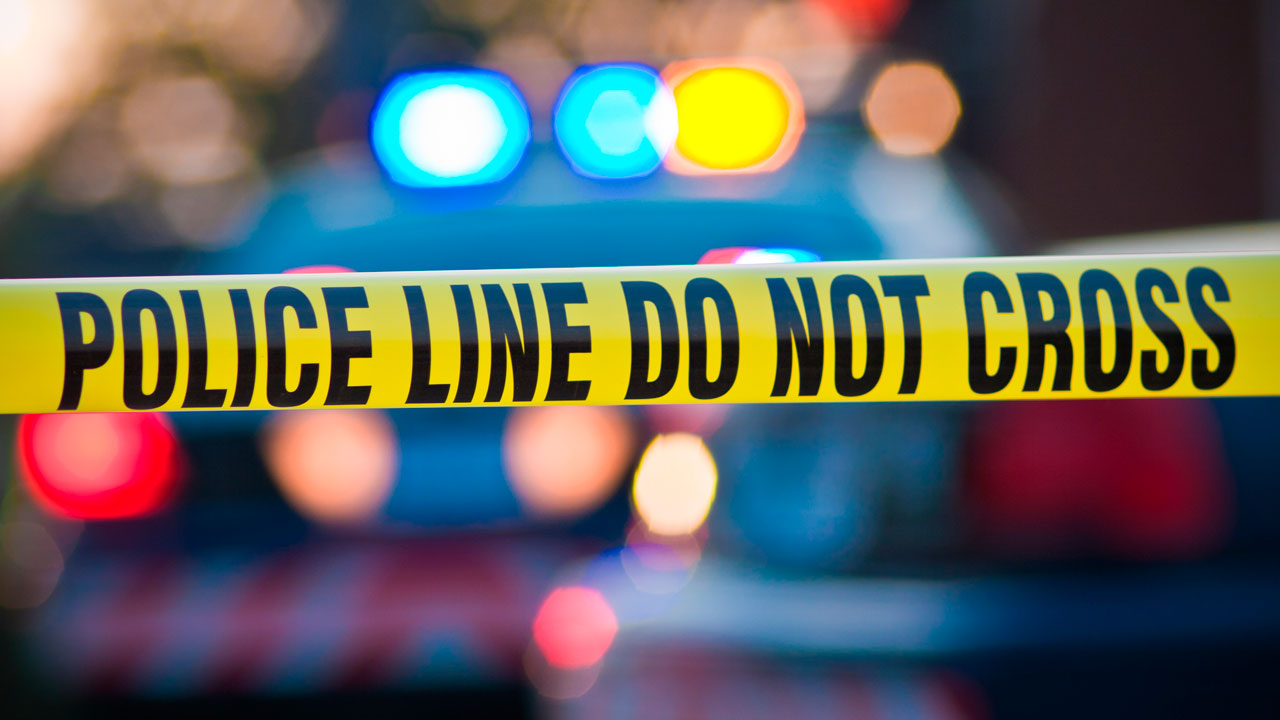 Sheriff's detectives are asking for video surveillance recordings from early Sunday morning near Kate and 6th streets in Mendota. (Shutterstock)
Share with friends

The victim are Jose Abrego-Guardado, 47, and Wilmer Navarro, 24.

According to a sheriff’s news release, Mendota police officers responded to a report of shots fired in the 600 block of S. Kate Street in Mendota at about 3:30 a.m. on Sunday.

Both of the victims were declared dead at the scene.

The Mendota Police Department requested that sheriff’s homicide detectives take over the investigation. A preliminary investigation shows the victims knew each other, but it’s unclear what led to the shootings, sheriff’s spokesman Tony Botti said.

Detectives are asking Mendota residents and businesses near Kate and 6th streets for video surveillance footage that could reveal possible suspects.

Anyone with information about the killings is asked to contact homicide detective Aurelio Flores at (559) 600-8208. Tipsters can also contact Valley Crime Stoppers at (559) 498-7867. You will remain anonymous and may be eligible for a cash reward.