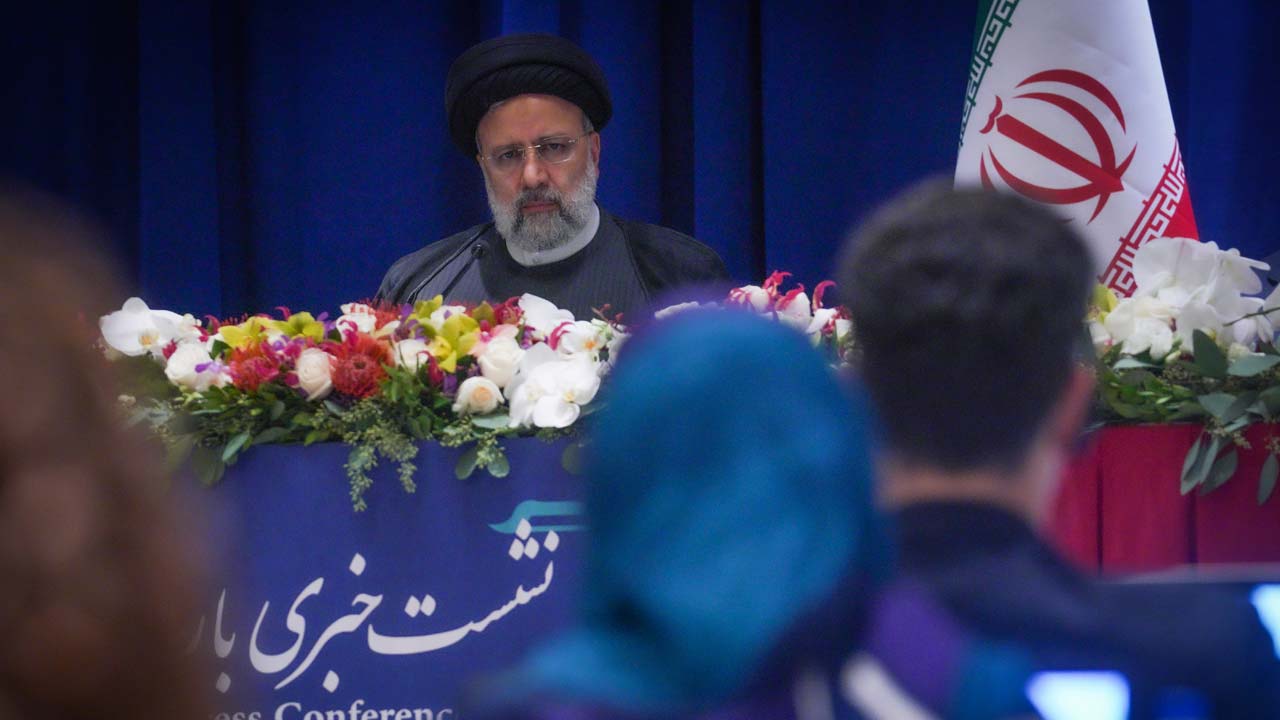 The protests that have thrust Iran into turmoil since the death of a young woman in police custody have been striking for the way they have cut across ethnic and social class divides, but there is one group that has risen up with particular fury.

The woman who died after being swept up by Iran’s notorious morality police was a member of Iran’s Kurdish minority, which has long suffered discrimination, and the group’s rage in recent days reflects its longstanding grievances.

The protests have been especially intense in northwest Iran, where Kurds, who make up about 10 percent of the Iranian population, are concentrated. On Sunday, Iranian troops appeared to have retaken a Kurdish city in the region, Oshnavieh, that had been briefly seized by protesters.