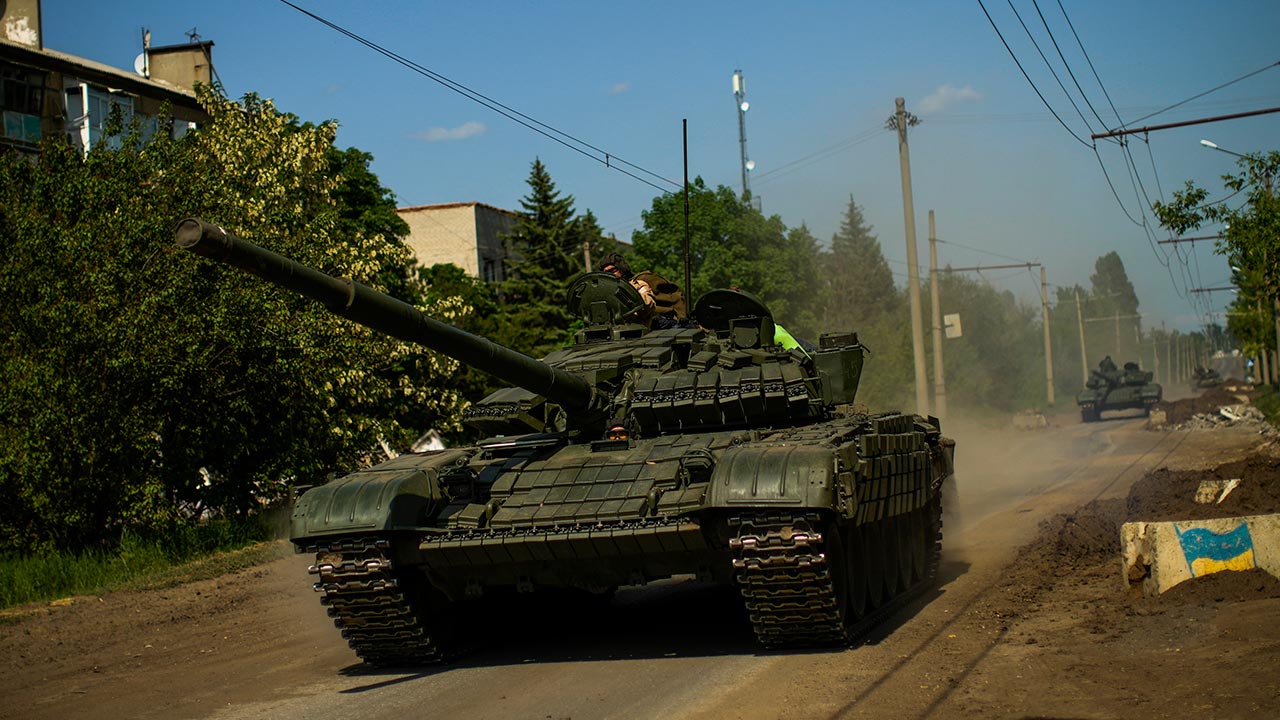 Yuliia Sirenko spent the summer alone in her apartment in the bombed-out city of Kharkiv, her heart pulled in two directions.

September loomed, and she had a decision to make: Stay to keep supporting her husband, Yurii, as he battled Russian troops in the east. Or go west, joining the young daughter she’d taken to safety several months earlier.

Millions of women with children have faced similarly wrenching scenarios since Russia invaded. Many have left the country, becoming refugees with all the immense challenges that entails. Yet for those who stayed put in Ukraine as their husbands or partners fought, there are separate struggles and dangers.