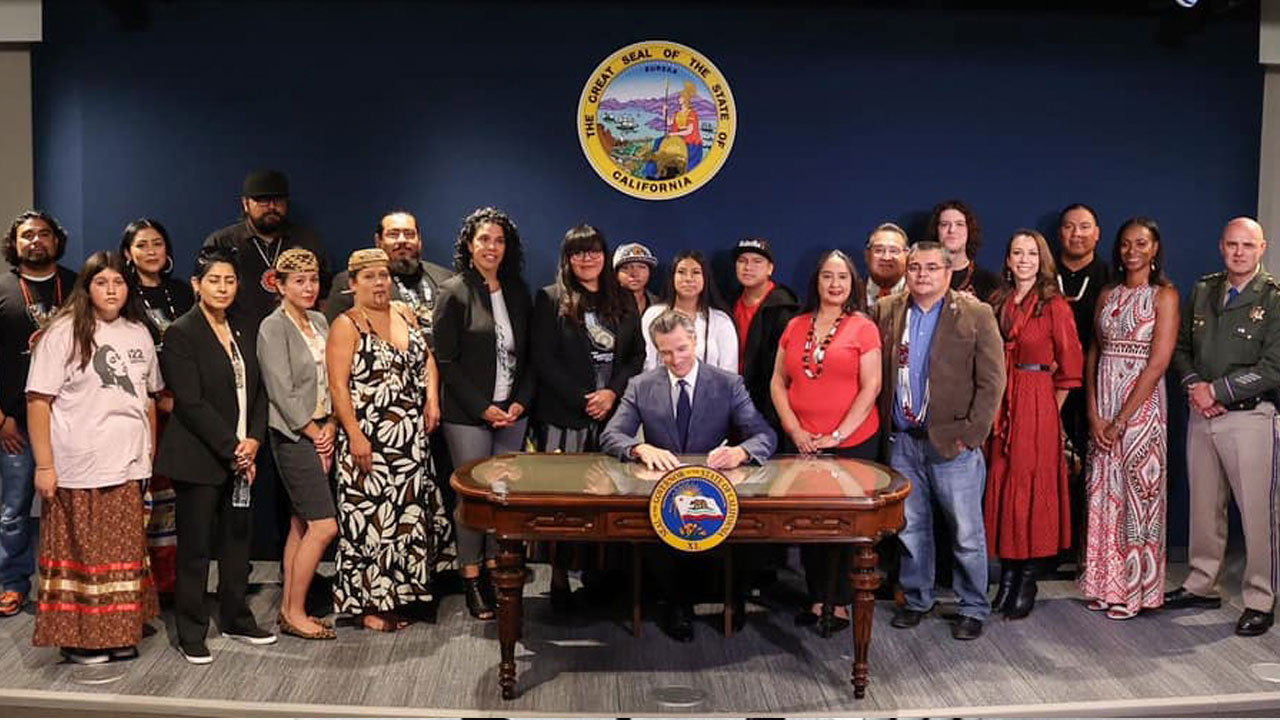 While many Squaw Valley residents have been debating amongst each other for close to two years on whether they can or cannot keep their town name, Gov. Gavin Newsom has now officially made that decision for them.

Newsom referred to the signing of the bills as remedying historical wrongs.

“As we lift up the rich history and contributions of California’s diverse tribal communities today, the state recommits to building on the strides we have made to redress historical wrongs and help empower Native communities,” said Newsom.

Assembly Bill 2022, authored by Assemblymember James C. Ramos, D-Highland, requires the removal of all geographic features and place names in the state bearing the word “squaw.”

While the bill will not take effect until January 2025, a process to review petitions to change offensive or derogatory place names will be created.

The bill requires a committee to choose a replacement name by consulting with an advisory body.

Squaw Valley’s local governing body will have 180 days to recommend a replacement name.

If the committee fails to agree on a new name, the bill requires the group to work in partnership with California Native American tribes to establish a procedure for receiving name recommendations.

Will Residents Be Burdened By Name Change Costs?

According to the bill, the California Constitution requires the state to reimburse local agencies and school districts for certain costs mandated by the state.

However, Fresno County Supervisor Nathan Magsig held a town meeting on Tuesday evening and said he didn’t know if the state law would also cover related costs for residents who may need to change business names, addresses, and other legal documents.

Magsig mentioned the 180-day timeline and sent out a questionnaire this week asking Squaw Valley residents for their preferred name recommendations, which he plans to present to the Board of Supervisors in October.

Magsig promised residents he would share the town’s concerns and preferred name choices.

“Are we able to keep the name Squaw Valley at all? I don’t know,” said Magsig.

Newsom Says Dems Are ‘Getting Crushed’ by Republicans