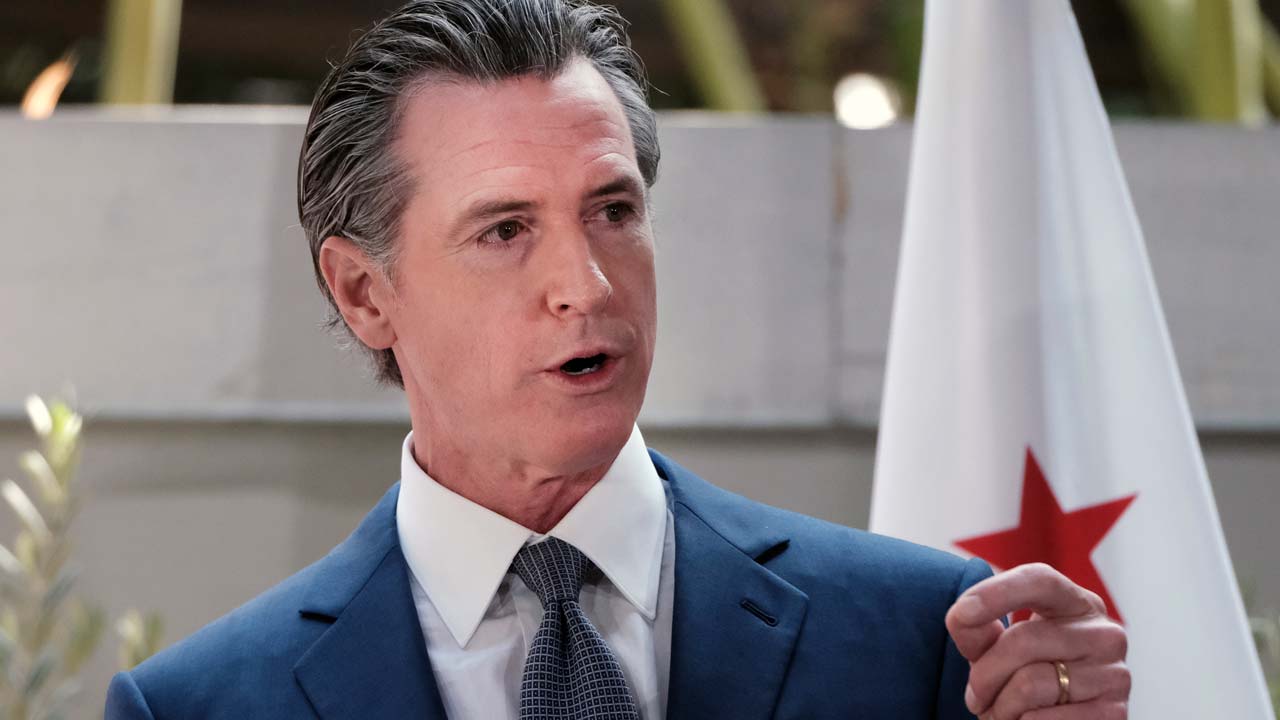 In his veto message, Gov. Newsom said his administration is "committed" that the Valley Air District is on the right path. (AP File)
Share with friends

A bill that supporters said would help clean up Central Valley air was vetoed by Gov. Gavin Newsom on Thursday, and environmentalists aren’t happy about it.

The bill would have required the California Air Resources Board to intervene if the San Joaquin Valley Air Pollution Control District failed to meet certain federal air standards.

In his veto message, Newsom said his administration is “committed” that the local air board is on the right path.

“(State) statute already allows CARB to reject a local air district’s State Implementation Plan element if CARB finds, after a public hearing, that it does not meet the requirements of the Clean Air Act, including if the plan will not provide attainment by the deadline. As such, this bill is unnecessary,” Newsom wrote.

Arambula, in a statement to GV Wire, said the local air board has been missing the mark for 25 years.

“I’m deeply disappointed that Governor Newsom vetoed my bill, AB 2550, especially since he is a champion in the battle against climate change. Every day, Californians who live in the San Joaquin Valley are plagued by horrible air pollution,” Arambula said.

“We need CARB to more urgently use its tools and authority in our Valley. I will continue to fight for clean air in our region and joining with our advocates to address this crisis. The health, well-being, and lives of our people depend on it,” Arambula said.

The move did not go over well with environmental groups.

“Governor Newsom failed the breathers of the San Joaquin Valley, especially low-income communities and communities of color who breathe some of the dirtiest air in the nation,” said Dr. Catherine Garoupa White, executive director of the Central Valley Air Quality Coalition, in a news release.

“After decades of failing to meet federal standards for fine particles and ozone pollution, the San Joaquin Valley Air Pollution Control District is empowered to continue its legacy of environmental racism, injustice, and delinquency.”

Nearly all of the Central Valley counties, including Fresno, Kings, Kern, Madera, Tulare, and Merced, opposed the bill.

So did the local air district.

“AB 2550 will not help alleviate the significant air quality challenges California faces because it does not address mobile source emissions. Mobile sources continue to be the largest contributor of criteria pollutant, toxic, and anthropogenic greenhouse gas emissions throughout the state,” the group said.

The local air district said they will continue its work with CARB, farmers and other community organizations.

“Through cooperative partnerships in the Valley and with the state, the District will continue working to reduce air pollution, and bring unprecedented levels of clean air resources and attention to our underserved communities,” district spokeswoman Jaime Holt emailed GV Wire.

No Other Local Democrat Support

The bill passed the state Assembly (48-15) and Senate (27-13) on Aug. 25, although it did not receive any other support from the Central Valley delegation.

Other Central Valley Democrats did not support AB 2550, including Assemblymen Rudy Salas, D-Bakersfield, and Adam Gray, D-Merced, who did not cast a vote. State Sens. Anna Caballero, D-Merced, and Melissa Hurtado, D-Bakersfield, voted no.

Also on Thursday, Newsom vetoed AB 1078 by Assemblyman Jim Patterson, R-Fresno, which would have extended a requirement to include solar on homes rebuilt because of 2020 wildfires.

Newsom applauded the concept, but said it “would increase homeowner energy costs at a time when many homeowners are facing rising electric rates and bills.”

“This exemption also undermines the energy resiliency of homes, especially those in high-fire risk areas, and increases greenhouse gas emissions. Further, this exemption is overly broad and fails to assist those disaster victims who are the most disadvantaged,” Newsom wrote.