Fresno DA and Sheriff-Elect Could Serve An Extra Two Years 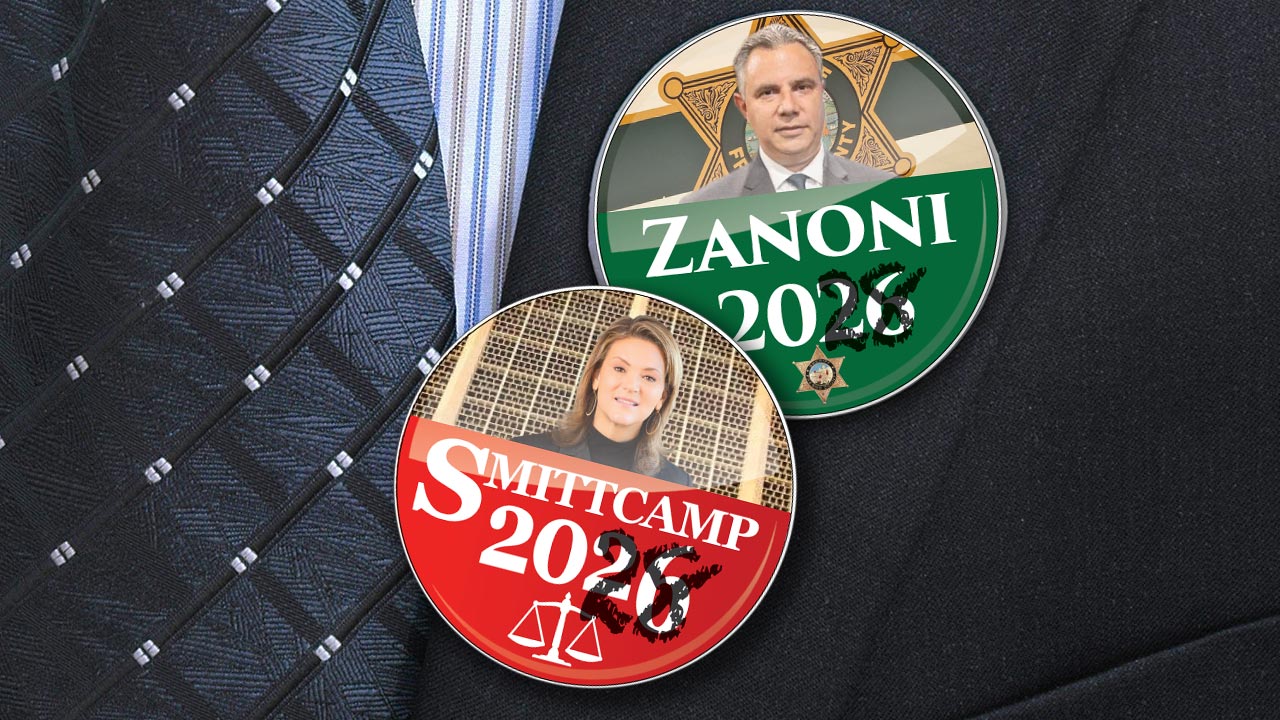 If Gov. Gavin Newsom signs AB 759, the terms of Lisa Smittcamp and John Zanoni would be extended to 2028. (GV Wire Composite/Paul Marshall)
Share with friends

Passed by the state Assembly and Senate, AB 759 would move the election for the DA and sheriff in all counties from the year of gubernatorial elections to the same year as presidential elections.

The bill would grant one-time extensions for DA and sheriffs elected in 2022 to six-year terms through 2028. Normally, a term is four years.

Neither Smittcamp nor Zanoni responded when asked to comment on the bill.

Bill Author: Will Help With Turnout

Assemblyman Kevin McCarty, D-Sacramento, proposed the change in 2021, but it carried over to the 2022 legislative session.

Why not include other positions in the bill?

“These are critical countywide seats that deal with important life and death matters; sheriffs are responsible for operating jails, and DAs for prosecuting criminal violations. These elected positions should be voted on during elections where there is high turnout – like the presidential election,” McCarty told GV Wire by email. 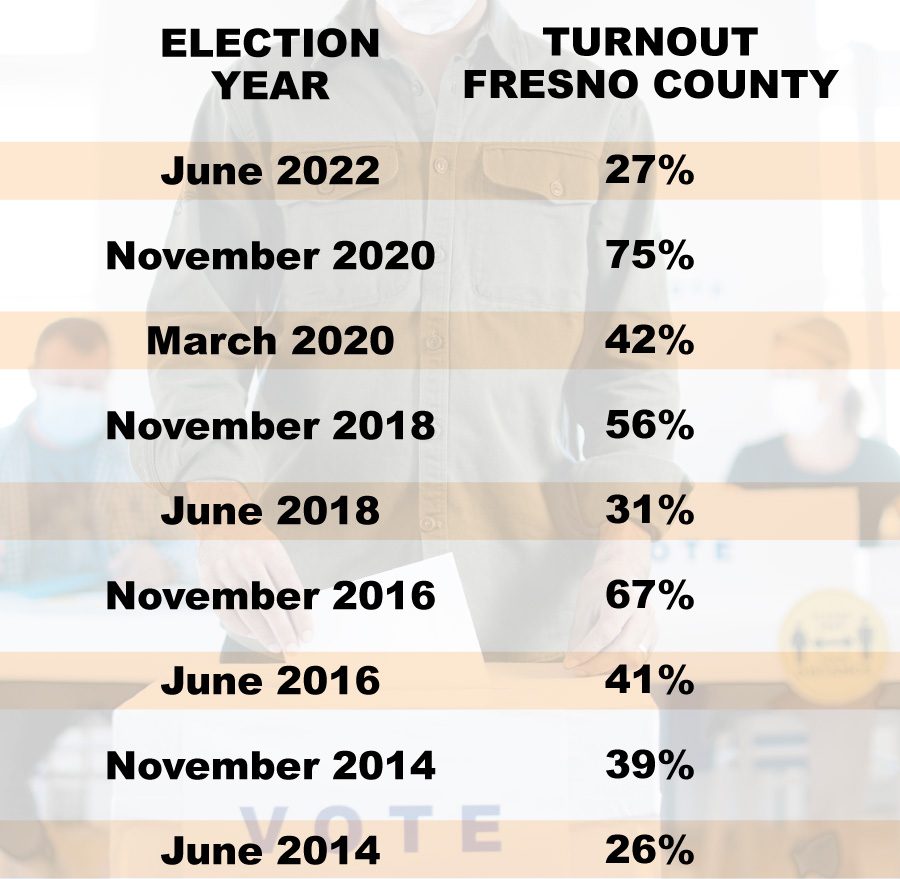 “There is no guarantee that voters will examine their choices more carefully in a presidential election year or cast more votes in any particular contest. In fact, a longer election ballot could result in voter fatigue and fewer votes cast in ‘down-ticket’ races as it is not uncommon for voters to only vote in certain races, generally at the top of the ballot,” the California State Sheriff’s Association wrote in a letter to the governor.

AB 759 would also give counties the option of moving the remainder of their elections to a presidential year. In Fresno County, voters also choose the Assessor-Recorder, Auditor-Controller/Treasurer-Tax Collector, and Clerk/Registrar of Voters.

The Board of Supervisors, Superintendent of Schools, and county judge seats would not be affected.

Assemblyman Joaquin Arambula, D-Fresno, was one of two from the San Joaquin Valley delegation to vote in favor.