Dodger Great Maury Wills, Who Revived the Art of the Stolen Base, Dies at 89 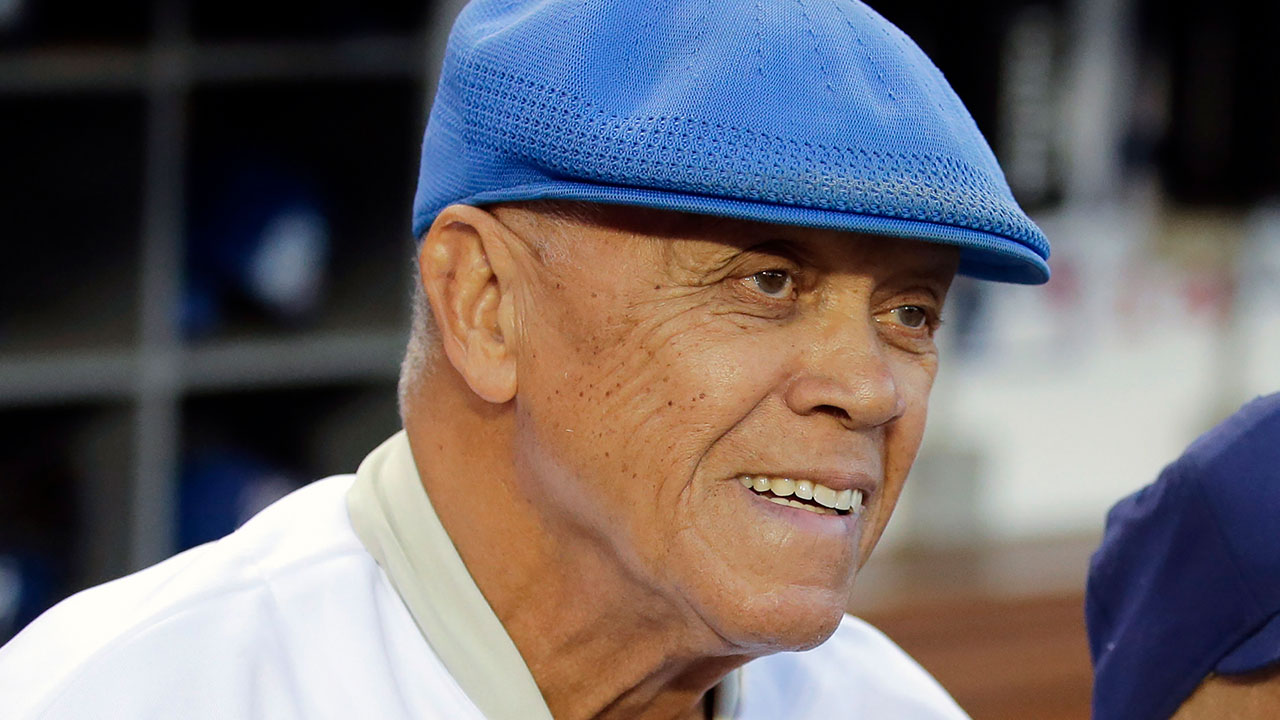 LOS ANGELES — Maury Wills, who intimidated pitchers with his base-stealing prowess as a shortstop for the Los Angeles Dodgers on three World Series championship teams, has died. He was 89.

Wills died Monday night at home in Sedona, Arizona, the team said Tuesday after being informed by family members. No cause of death was given.

Wills played on World Series title teams in 1959, ’63, and ’65 during his first eight seasons with the Dodgers. He also played for Pittsburgh and Montreal before returning to the Dodgers from 1969-72, when he retired.

Wills broke Ty Cobb’s single-season record for stolen bases with his 97th swipe on Sept. 23, 1962. That season he became the first player to steal more than 100 bases.

The Dodgers honored Wills with a moment of silence before the opener of their doubleheader against the Arizona Diamondbacks on Tuesday and showed his career highlights on the stadium video boards. The team will wear a patch in memory of Wills for the rest of this season.

Manager Dave Roberts, an outfielder during his 10-year MLB career, was moved to tears as he recalled Wills’ impact on him.

“He was a friend, a father, a mentor — all of the above for me, so this is a tough one for me,” he said. “He just kind of showed me to appreciate my craft, showed me how to be a big leaguer. He just loved to teach. I think a lot of where I get my excitement, my passion, my love for players is from Maury.”

Wills took an active role in Roberts’ playing tenure with the Dodgers. Roberts stole 42 bases in 2003.

“I remember during games when I played here he would come down from the suite and tell me I need to bunt or I need to do this,” Roberts said. “It just showed that he was in it with me. Even to this day, he would be there cheering for me, rooting for me.” 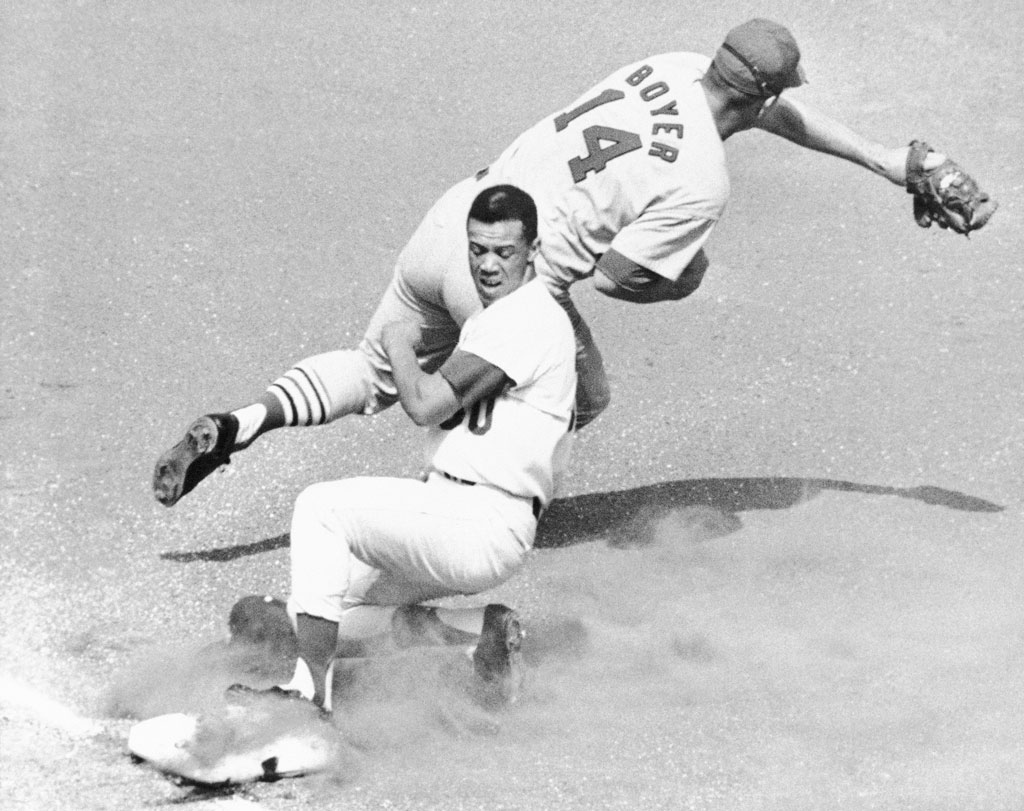 He was the National League Most Valuable Player in 1962, the same year he was MVP of the All-Star Game played in his hometown of Washington, D.C.

Wills stayed at home with his family instead of at the team hotel for the All-Star Game. He arrived at the ballpark carrying a Dodgers bag and wearing a Dodgers shirt. However, the security guard wouldn’t let him in, saying he was too small to be a ballplayer.

Wills suggested the guard escort him to the NL clubhouse door, where he would wait while the guard asked the players to confirm his identity.

“So we walk down there and baseball players have a sick sense of humor, because when I stood in front of the door, with my Dodger shirt and duffel bag, and the man opened the door and said, ‘Anybody in here know this boy?’ and they all looked at me and said, ‘Never saw him before,” Wills told The Washington Post in 2015.

After the game, Wills left with his MVP trophy and showed it to the guard.

“He still didn’t believe me, he thought maybe I was carrying it for somebody,” Wills told the Post.

He was credited with reviving the stolen base as a strategy. His speed made him a constant threat on the basepaths and he distracted pitchers even if he didn’t try to steal. He carefully studied pitchers and their pickoff moves when he wasn’t on base. When a pitcher’s throw drove him back to the bag, he became even more determined to steal.

Once, in a game against the New York Mets, Wills was on first base when pitcher Roger Craig threw 12 straight times to the bag. On Craig’s next throw, Wills stole second.

By age 32, Wills was bandaging his legs before games because of the punishment of sliding.

After retiring with the Dodgers in 1972, Wills worked an analyst at NBC for five years. He also managed winter ball in the Mexican Pacific League, winning a league championship in 1970-71.

Wills struggled with addictions to alcohol and cocaine until getting sober in 1989. He credited Dodgers pitching great Don Newcombe, who overcame his own alcohol problems, with helping him. Newcombe died in 2019.

“I’m standing here with the man who saved my life,” Wills said of Newcombe. “He was a channel for God’s love for me because he chased me all over Los Angeles trying to help me and I just couldn’t understand that. But he persevered, he wouldn’t give in and my life is wonderful today because of Don Newcombe.”

Born Maurice Morning Wills in Washington, D.C., on Oct. 2, 1932, he was a three-sport standout at Cardozo Senior High. He earned All-City honors as a quarterback in football, in basketball, and as a pitcher in baseball when he was nicknamed Sonny.

In 1948, he played on the school’s undefeated football team, which never gave up any points. On the mound, Wills threw a one-hitter and struck out 17 in a game in 1950. The school’s baseball field is named in his honor.

Wills has his own museum in Fargo, North Dakota, where he was a coach and instructor for the Fargo-Moorhead RedHawks from 1996-97.

He is survived by his wife Carla, and children Barry, Micki, Bump, Anita, Susan Quam, and Wendi Jo Wills. Bump was a former major league second baseman who played for Texas and the Chicago Cubs.