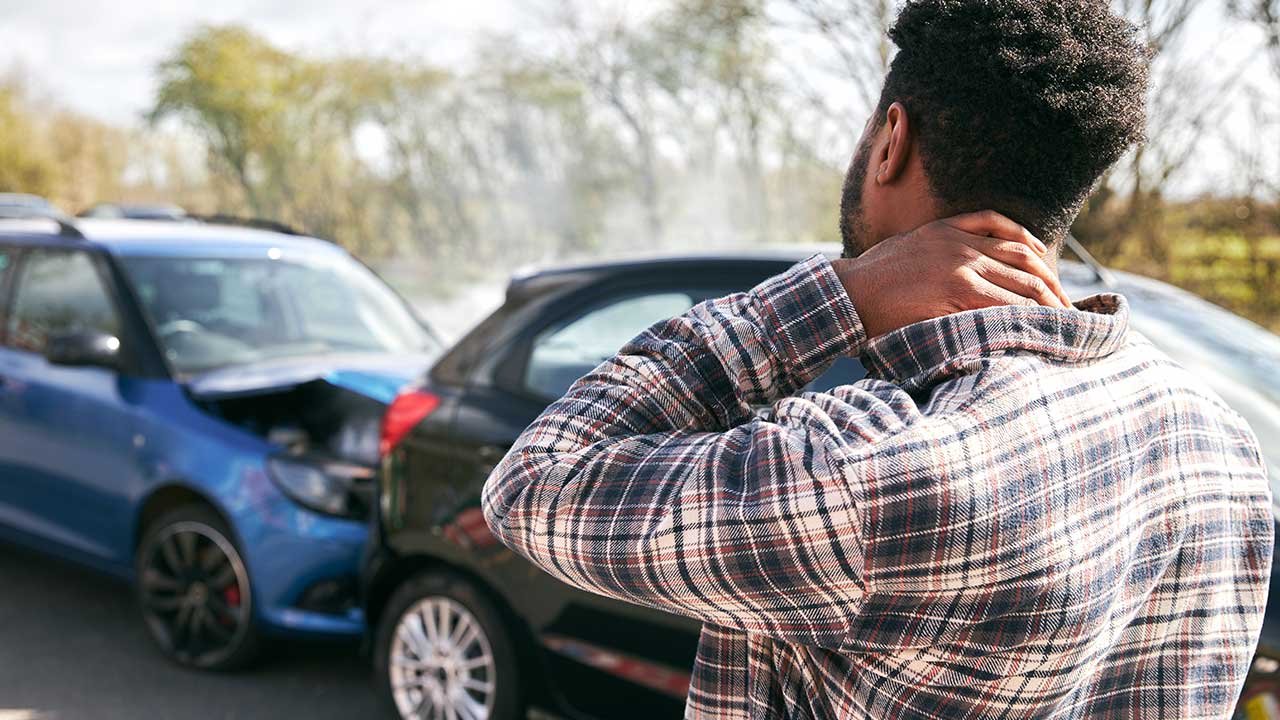 Fresno drivers have the 10th-highest collision rate in the nation, according to QuoteWizard. (Shutterstock)
Share with friends

Thanks to a federal grant, Fresno police swarmed the streets on Monday looking for drivers, cyclists, and pedestrians breaking the law.

Earlier this year, the website QuoteWizard ranked Fresno drivers as seventh-worst in the nation based on collisions, DUIs, speeding, and traffic citations.

Based on the 176 citations issued by officers over a 10-hour span on Monday, it doesn’t appear that Fresno drivers are getting better.

Fresno PD reports that 23 drivers were cited for speeding, failing to stop at a sign or red light, or texting while behind the wheel. Two more were arrested for driving under the influence and several others were hauled off for warrants. 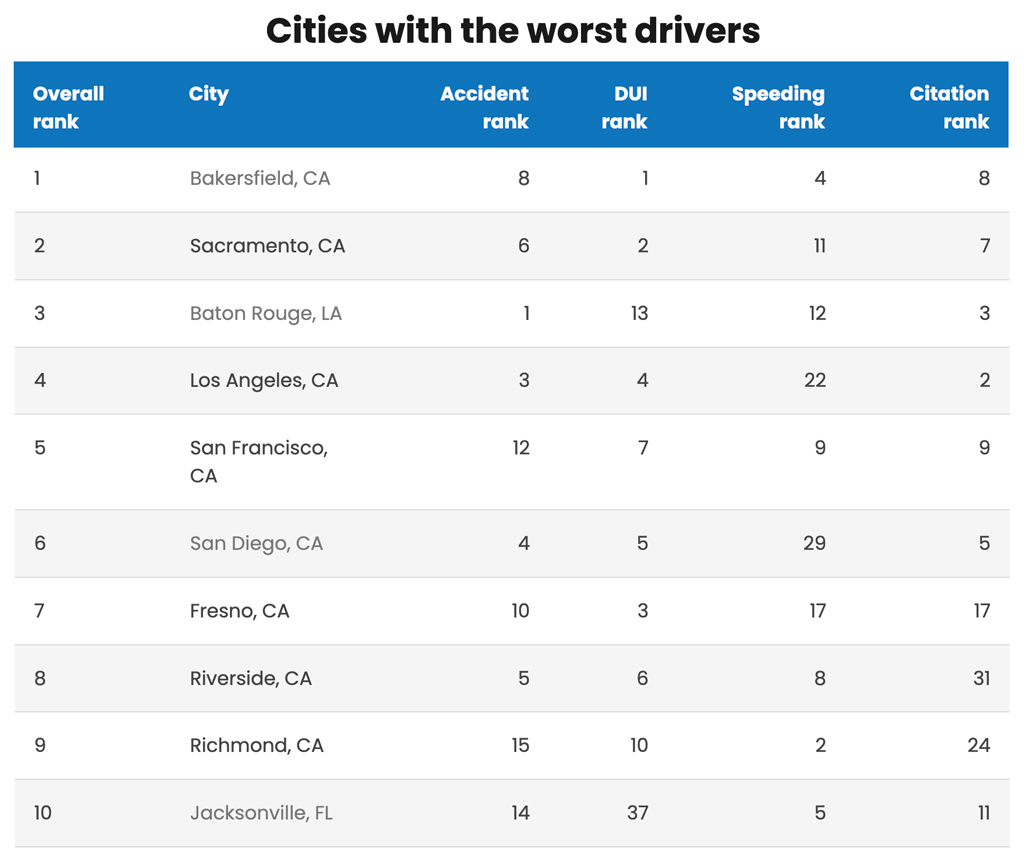 14 Arrested for DUI on Saturday

That number of DUI arrests is alarming in light of the fact that the department has been regularly setting up checkpoints this year — all of which have been publicized in the media.

Be warned: Fresno PD will conduct another DUI checkpoint on Saturday, Oct. 22, and hold another traffic enforcement swarm in November.

California Is the King of Bad Driving

The good news, if any?

According to QuoteWizard, Fresno drivers aren’t as bad as those in Bakersfield, Sacramento, Los Angeles, San Francisco, and San Diego. Of the 10 worst-driving cities in the USA, just two from outside of California cracked the list.