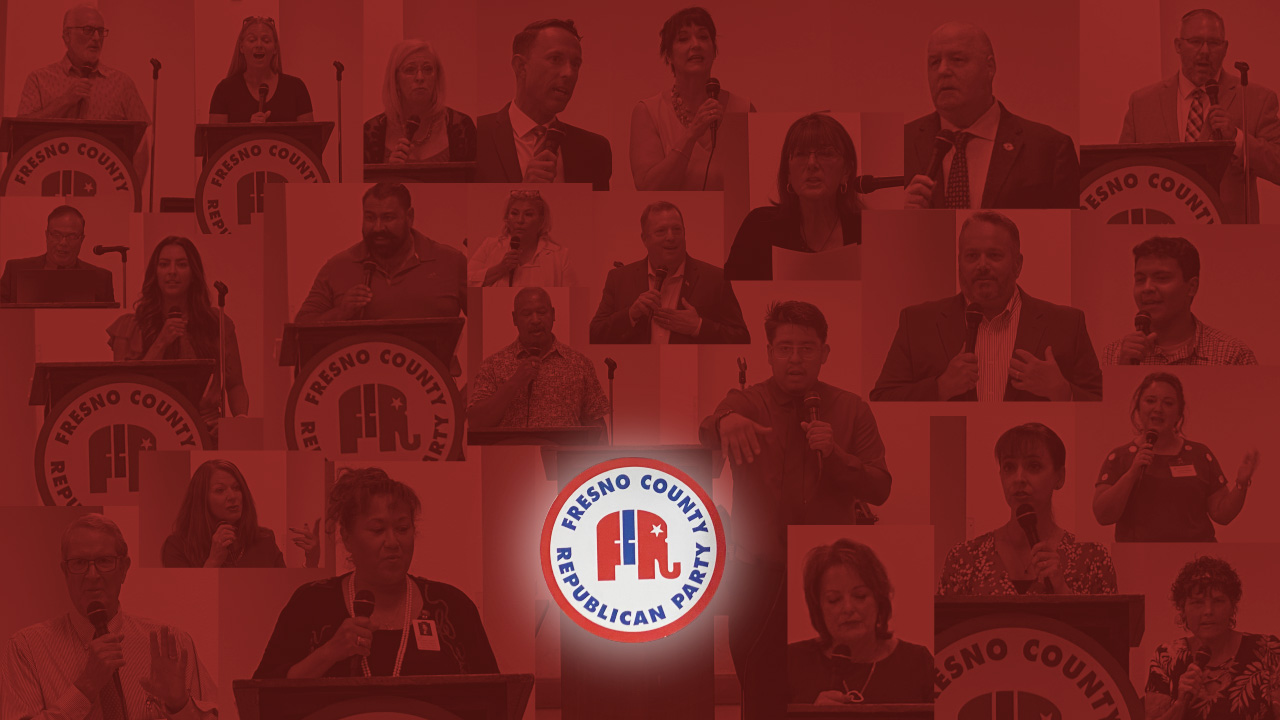 Fred Vanderhoof says recruiting Republican candidates and getting them elected are his mission.

“We all take it personally. We’ve got to do all we can to get these guys elected,” Vanderhoof, chairman of the Fresno County Republican Party, said prior to a recent candidate forum.

Vanderhoof said the party has been recruiting candidates for city councils to school boards to health care districts since January.

The biggest city in the county, Fresno, held its City Council election in June. No Republican was successful in four race. In some, there was no GOP candidate even running.

“We tried our best and we’re just going to have to wait until two years from now to get some other candidates there. We tried really hard and it didn’t work out,” Vanderhoof said.

The party’s endorsements are expected later this week. 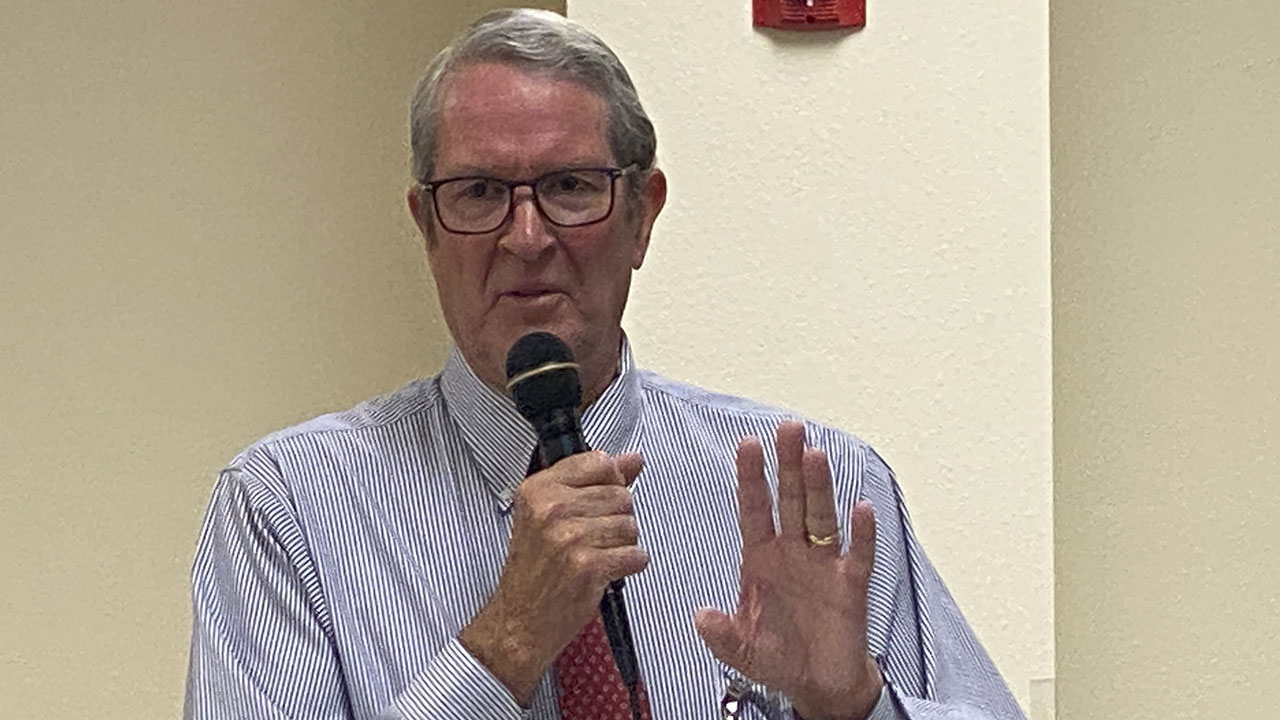 Tuesday, county Republicans held a forum for 25 candidates, ranging from Clovis City Council to the Sierra Kings Health Care board. With two minutes each, the speeches focused on qualifications and upholding conservative values.

Despite warnings to Politics 101 that there may “fireworks,” at the meeting, there wasn’t even a firecracker. Just mundane political speeches.

Besides polite clapping, the only emotion the audience — at Redeemer Lutheran Church in northwest Fresno — revealed was boos for the mention of the names of Fresno City Councilman Miguel Arias and Kingsburg City Councilwoman Jewel Hurtado.

At Tuesday’s meeting, candidates quickly ran through their credentials and advocated their positions. Among them were two mayors, Alma Beltran of Parlier and Eli Ontiveros of Sanger.

Beltran has four others running against her, including two sitting councilwomen.

“I’m working for the people. I’m not going to let them distract me because this is something that I’ve been passionate about. So to me, it’s just stay focused and the people will decide,” Beltran said.

During her speech, she highlighted pushing back against Gov. Gavin Newsom’s shutdowns of hair salons and barber shops. She said it should be the business’s decision.

Why a Republican in a town that has a 56%-13% Democrat to GOP registration advantage?

“The track record that I do have, I think speaks volumes without it being about party,” Beltran said. “I’ve been a Republican since the age of 18, so it was long way before Trump. So that shouldn’t even matter to most people in the community … Most Latinos are very conservative, so they understand the values.”

Ontiveros also has a contested race. His top issues are water, infrastructure, and youth recreation.

Last year, Ontiveros was arrested on allegations of domestic violence. The District Attorney ultimately decided not to file charges.

“It was allegations and they were proven false,” Ontiveros said. “We’re a post-fact society. If (people) would have waited for the facts, those that are maybe naysayers would have known the facts and could have maybe had a better opinion.” 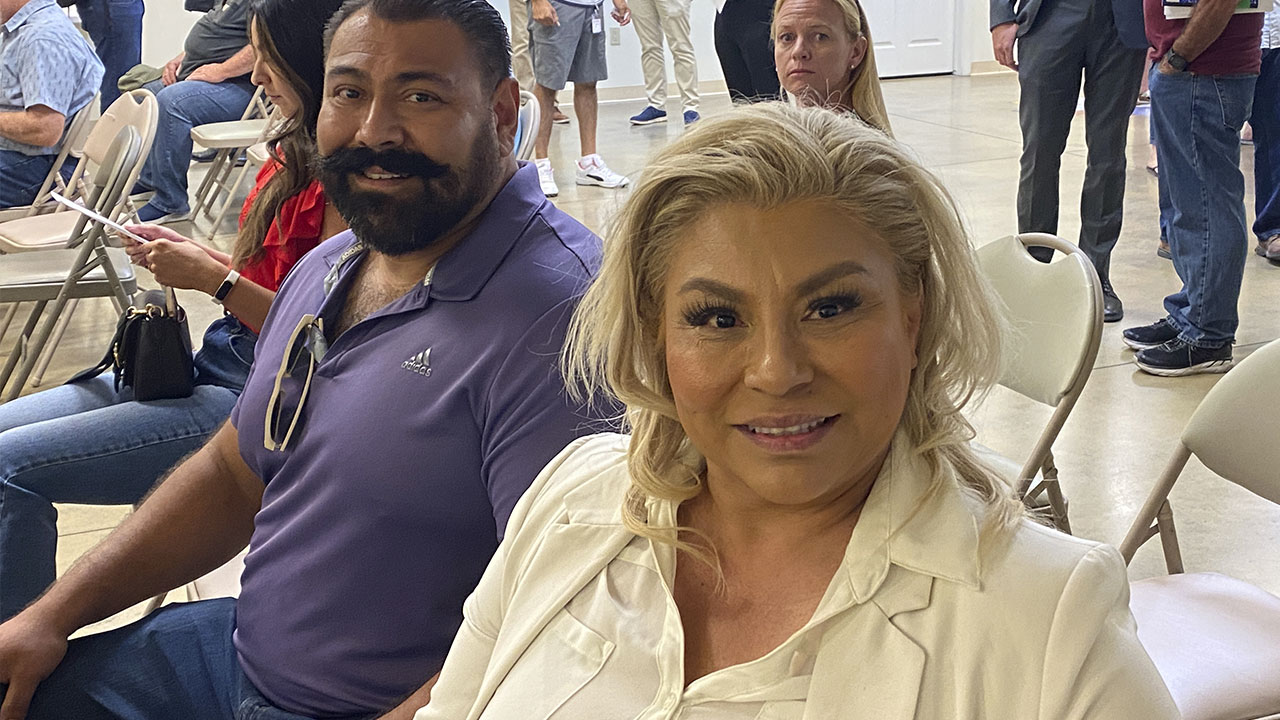 Soria Runs Away from Her Where She Will Be

The Fresno City Council was scheduled to hold a meeting on Thursday, but it was cancelled a week ago in accordance with council rules.

At the time, Council President Nelson Esparza said there would be a lack of quorum.

Mike Karbassi, Luis Chavez and Garry Bredefeld all say they are available.

When asked Wednesday where she would be, Esmeralda Soria walked away from Politics 101’s inquiries. At least she got her steps in.

Nelson Esparza would not publicly say the reason for his absence.

Miguel Arias said he had a personal obligation that prevents him from attending for Zooming in.

Similarly, Maxwell said he had a family obligation he informed his colleagues about several weeks ago. 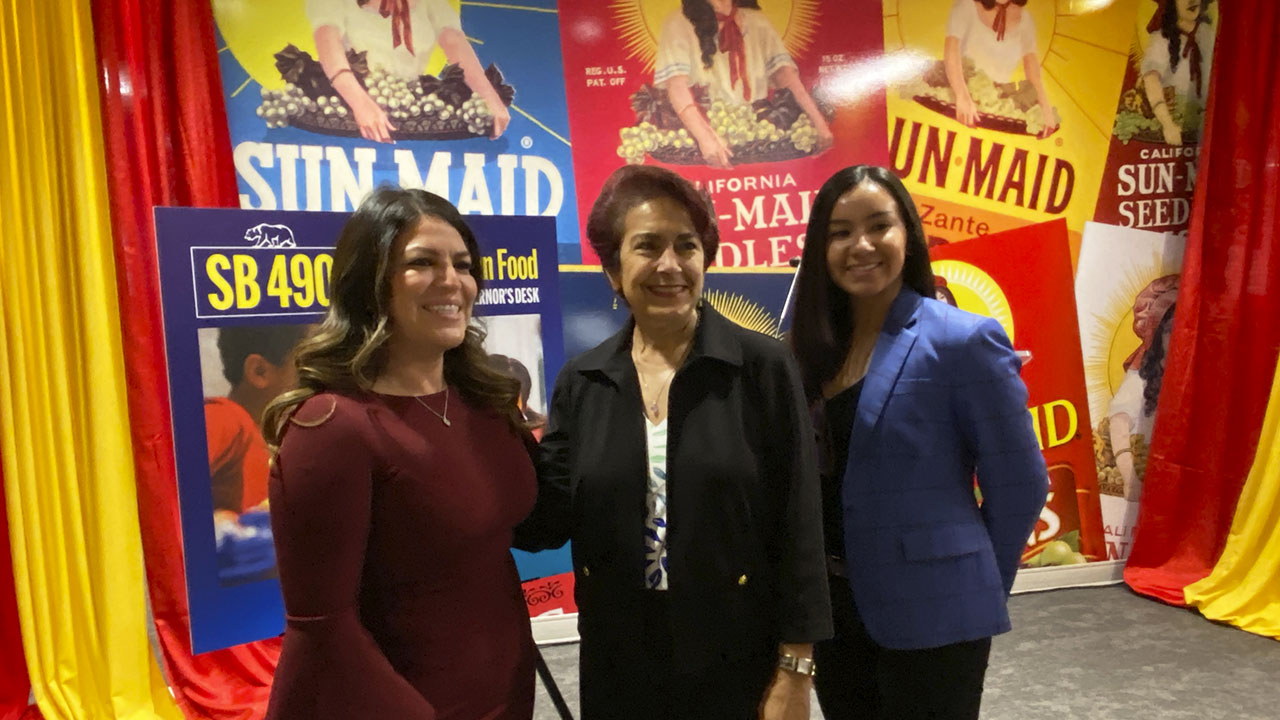 Fresno Councilwoman Esmeralda Soria (left) had time to pose with state Senator Anna Caballero, and Fresno Councilwoman-elect Annalisa Perea on Wednesday. Where she will be Thursday is unclear. (GV Wire/David Taub)

Fresno County Clerk James Kus had to choose between two arguments against Measure C to place in the voter guide. He selected the Libertarian Party submission because it arrived first.

A member of the other group — the No on Measure C 2022 committee —sued, saying Kus arbitrarily denied them the opportunity to tell voters why a 30-year tax extension for transportation projects should be rejected.

“(Kus) made the reasonable decision that he needed to remain politically neutral, or politically unbiased. He further reasonably determined that , to do so, he would not consider the content of either argument,” Cullers wrote in his opinion.

Cullers said selecting the first entry is “deeply rooted in our culture and legal tradition.”