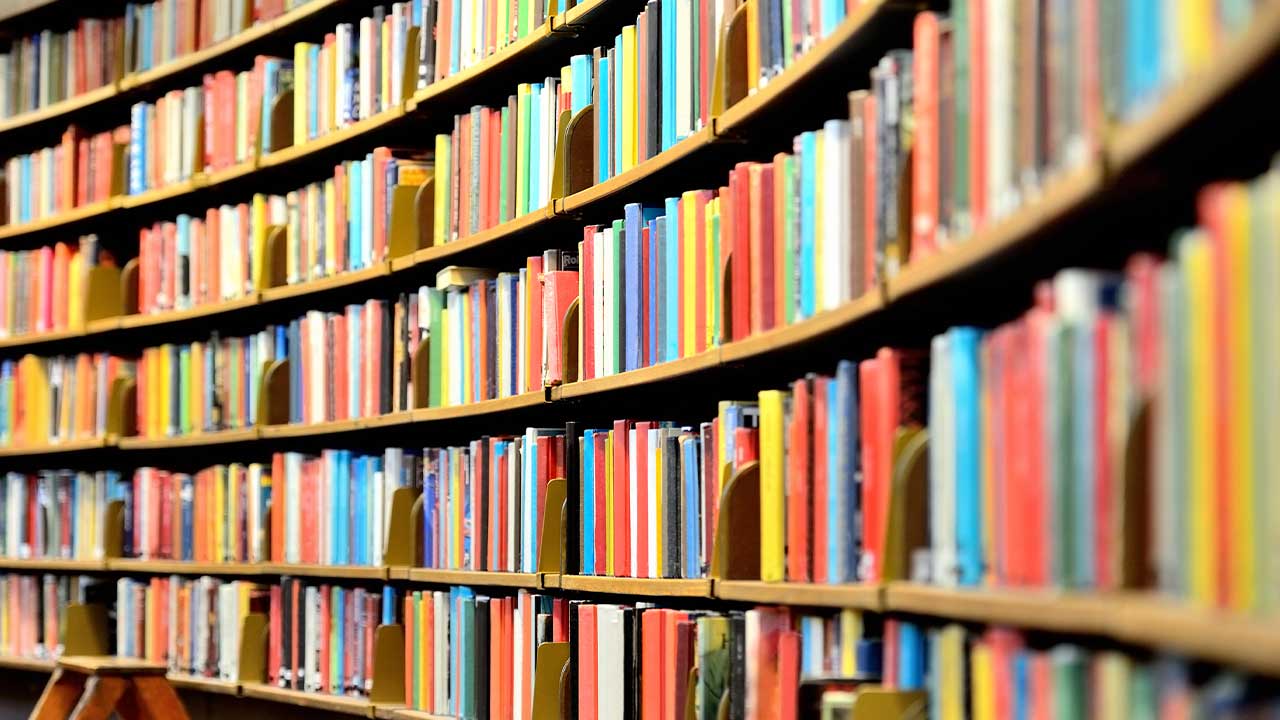 It’s no secret that public libraries are often underfunded and rely heavily on state and federal funding to provide necessary services to local communities. 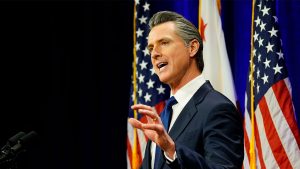 “While states across the nation are banning books, California is awarding $254 million in grants for our historic public libraries.” — Gov. Gavin Newsom

In the latest example of support, Gov. Gavin Newsom has pledged to make books and other learning resources widely available via $254 million in funding targeted for the state’s most in-need areas.

In addition, the Building Forward Library Improvement Grant will provide access to free online tutoring services in every subject in K-12, as well as skill-building resources for adults, in all of the state’s 1,130 public libraries.

“Public libraries are the hearts of communities across the state and our hubs of learning, discovery, and oftentimes – safety,” said Newsom. “While states across the nation are banning books, California is awarding $254 million in grants for our historic public libraries.”

What County Libraries Were Chosen?

In the first round of funding, 172 cities in 34 counties received grants ranging from a minimum of $14,300 to a maximum of $10 million per public library building.

In the San Joaquin Valley, Kings, Tulare, and Madera counties received some of the largest funding. Porterville is getting $7.2 million after the city’s only library was destroyed in an arson fire that killed two Porterville firefighters. 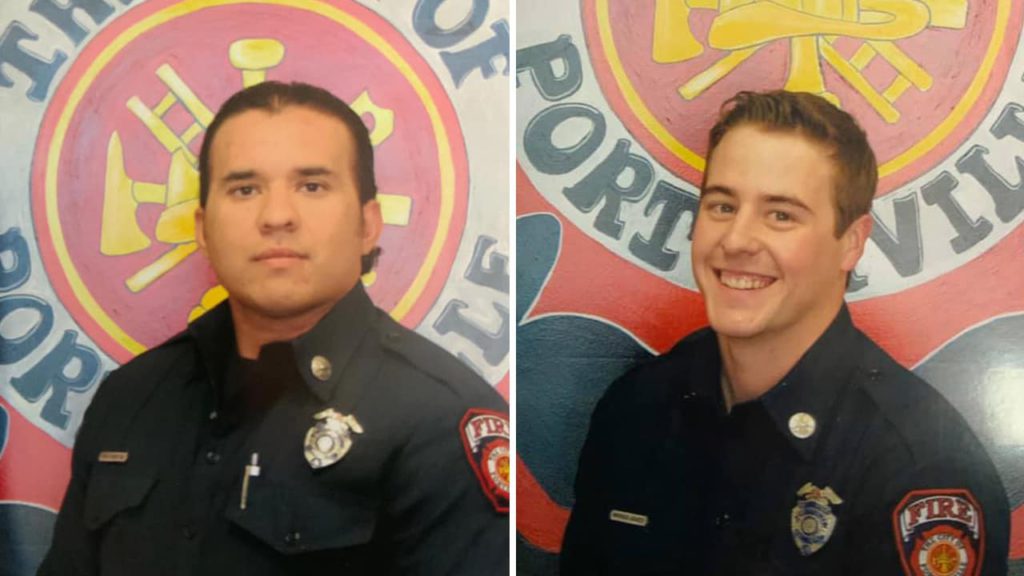 You can see the full list of county libraries chosen for funding here.

Plenty of Fresno County public libraries fall under the poverty measure reviewed by the state but didn’t receive awards in the first round.

Fresno County Librarian Raman Bath says the county applied for $1 million to $5 million for five of its most in-need locations.

“We will absolutely be applying for the second round and I am confident that we will be receiving the funds during this session for the branches,” said Bath.

Fresno County has had a sales tax of 1/8 of a cent in place since 1988 through Measure B. It provides many books, programs, and services to Fresno County residents.

This tax was renewed in 2012. It is set to end in 2029 and funds over half of the county’s annual library budget.

How Will the Funding Help Libraries?

The state’s grants will give many of the selected libraries the opportunity to update long-delayed safety needs.

Some of these updates will include seismic safety, HVAC system upgrades and repairs, roof replacements, building security, improved access to individuals with disabilities. In some cases, the grants will fund new library facilities.

“Strengthening our libraries’ infrastructure – their ability to safely and effectively meet the needs of the community – is such a critical investment in the community members who rely on them,” said First Partner Jennifer Siebel Newsom.

As for the live online tutoring services and homework assistance, these services will meet state curriculum and standards that can be accessed 24/7 through your local library’s website. Anyone can log in using a laptop, tablet, or phone.

Related Topics:fresno county
Up Next

US, Mexico to Cooperate on Semiconductors, Electric Vehicles