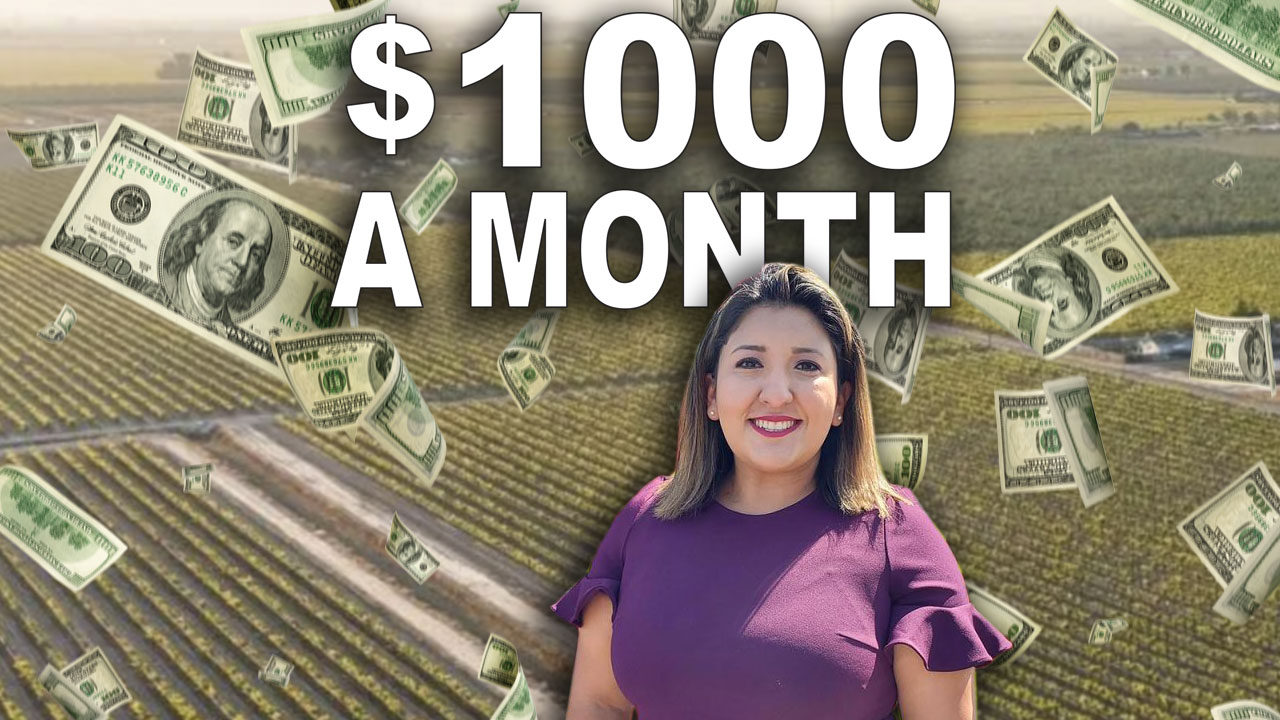 Gov. Gavin Newsom will decide on a bill that would give supplemental aid to farmworkers affected by a drought that is taking a heavy toll on farms.

“As California continues to struggle through another year of drought, many farms and farmworkers are being hurt in ways we have not seen before,” Hurtado said in a statement.

How Will it Work?

The California farmworkers drought resilience pilot project would allocate $20 million in monthly cash payments of $1,000 for the next three years for eligible farmworkers.

A $35 million basic income pilot program is already in place in California. It helps former foster youths, expecting or foster youth who are already parents, and other low-income residents.

“SB 1066 is just the beginning,” said Hurtado. “We must secure our water and our food supply chain to prevent additional losses.”

A study by UC Merced researchers revealed the staggering costs to ag last year alone triggered by the drought.

In the report, researchers estimated that 2021’s scarcity of rain and snow directly cost the state’s farm economy about $1.1 billion and nearly 8,750 full- and part-time jobs.

When the drought’s impact on businesses connected to farming was included, the estimated costs rose to $1.7 billion and 14,634 lost jobs.

Hernan Hernandez is the executive director of the California Farmworker Foundation. He says the drought has drastically decreased the working hours of many farm laborers.

“Farmworkers now have to choose between putting food on their tables and paying rent, as there is less work in agriculture because of the lack of water in the Central Valley,” said Hernan.

What are the Eligibility Requirements for Farmworkers?

In order to qualify for the program, farmworker households must meet the following:

Did the Bill Have Opposition?

While there wasn’t much vocal opposition to the bill, most Republican members in the Senate and Assembly voted against it.

On the Senate floor, the bill passed 31-9 on a party-line vote. The bill passed the Assembly 61-5, with 14 members not recording votes.