Feds Remove 'Squaw' From 650 Place Names. Is Squaw Valley Next?

Making good on a promise to replace the word “squaw” from America’s landmarks and places, the U.S. Board on Geographic Names has announced the renaming of at least 650 geographic features.

“Squaw,” which originated from the Algonquian language, was once used to refer to a native woman, but now is considered derogatory and racist by Native Americans and others.

“I feel a deep obligation to use my platform to ensure that our public lands and waters are accessible and welcoming,” said Interior Secretary Deb Haaland in a statement.

“That starts with removing racist and derogatory names that have graced federal locations for far too long.”

The changes announced last week have been part of a yearlong process initiated by Haaland, who is the first Native American to serve as a cabinet secretary.

Of the 650 new name changes, 80 are in California, at least four are in Fresno County, and one is in Tulare County. 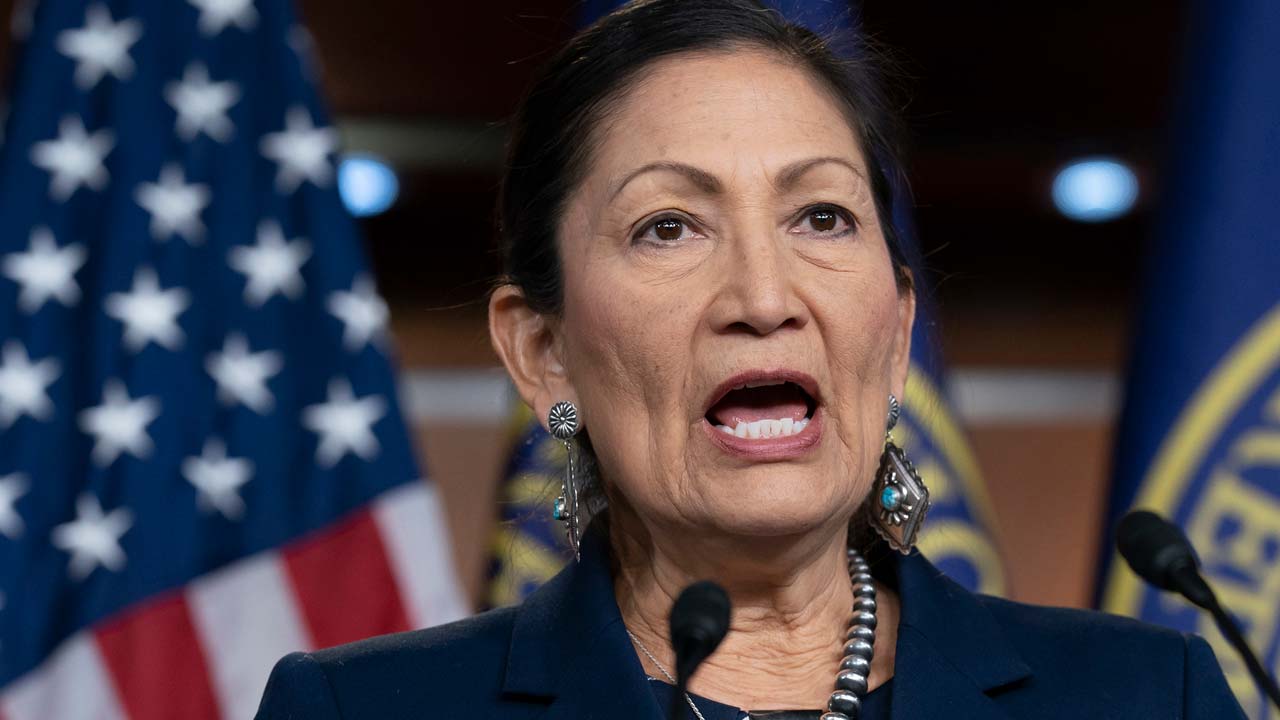 Deb Haaland, a former congresswoman from New Mexico, is the first Native American to serve as a cabinet secretary. As the leader of the Interior Department, she is leading an effort to erase racist and derogatory names from valleys, lakes, rivers, mountains, and places. (AP File)

What Do These Name Changes Mean for the Valley?

For Roman Rain Tree, a member of the neighboring Dunlap Band of Mono Indians who identifies as Choinumni, the changes could not come fast enough.

In 2020, he started a petition on Change.org to replace the Fresno Valley town name “Squaw Valley” into “Nuum Valley” which he then changed to “Yokuts Valley.”

Many Squaw Valley residents, however, opposed the original proposed name and are still unsure about the proposed Yokuts name.

Rain Tree’s petition to rename the town Yokuts Valley now has over 36,000 signatures.

Five Fresno county lakes and streams have been changed including “Squaw Valley Basin” which will now be known as “Yokuts Basin.”

Of the recent name changes, Rain Tree said he was very pleased.

“I was very happy because that is our language,” said Rain Tree. “People will ask what language that is, who are those people, what does that mean and it will facilitate educational conversations.”

As part of the board announcement, seven unincorporated areas across the country, including one in California, could be considered for a name change, and the U.S. Department of Interior announced that the board would be giving these seven locations an additional review after citing “unique concerns.”

Although not mentioned in their statement, the town of Squaw Valley is considered an unincorporated area. It is one of the sites the board wants additional information on.

However, regardless of what the federal government decides, Assembly Bill 2022 is on Gov. Gavin Newsom’s desk.

Introduced by assemblymembers James C. Ramos (D-Highland), the first California Native American elected to the state Legislature, and Cristina Garcia (D-Bell Gardens), chair of the California Legislative Women’s Caucus, this bill would require that “squaw” be removed as a place name in California.

Nathan Magsig represents Squaw Valley on the Fresno County Board of Supervisors. He says he’s not sure who has the authority to choose the name but would prefer that town residents have a say in that choice.

“I am just amazed that we have both the federal government and state government tripping over itself,” said Magsig.

“There doesn’t appear to be any coordination with the local residents who are being impacted by this. So it is troubling as someone who represents people at the local level that their opinions and thoughts are being cut out of this process.”

According to Rain Tree, if Gov. Newsom signs the bill into law, the potential signing date could be on California Indian Day, Sept. 23.

The bill wouldn’t take effect until 2025.