Wins — and Losses — Can Pile up With Sped-up Sports Betting 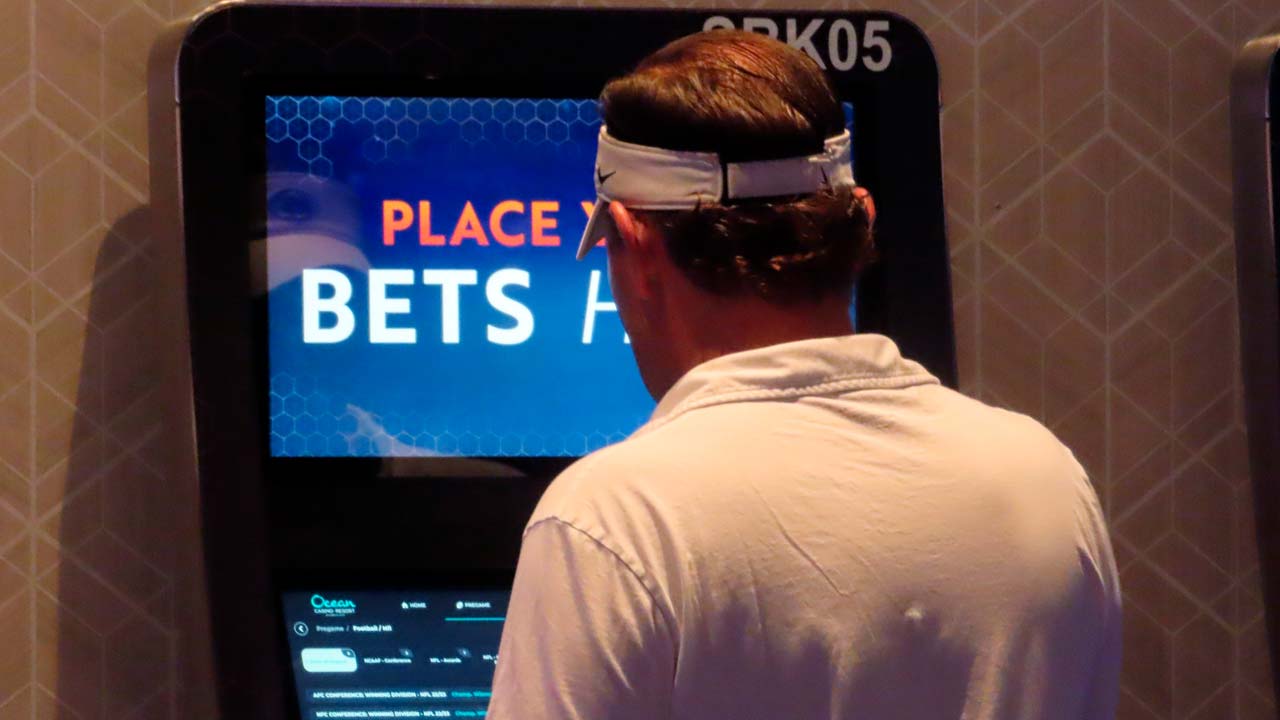 With legal sports betting in its fifth year in much of the U.S., things are getting much more intense, with increasing ways to bet and more opportunities to rapidly win — and lose — money.

When the defending Super Bowl champion Los Angeles Rams kick off the NFL season Thursday night against the Buffalo Bills, 31 U.S. states plus Washington D.C. will offer legal sports betting. A record 46.6 million Americans say they plan to bet on the upcoming NFL season, up 3% from last year, according to the American Gaming Association.

This year’s games will become the focus of the most intense scrutiny yet by gamblers.

This is due to the rapid rise of so-called microbetting, the ability to place wagers on outcomes as narrowly targeted as whether the next play will be a run or a pass, how many yards will it gain, or whether the drive results in a punt, a touchdown, a turnover or something else.

It’s the fastest-growing segment of legal sports betting, and while it encourages sportsbooks, it has those who treat compulsive gambling worried that the opportunity to make rapid-fire bets, one after the other over the course of a three-hour game, will create new problems for gamblers or worsen the addiction of those who already have a problem.

Microbetting “is a must-have to be a competitor in this space,” said Matt Prevost, chief revenue officer for BetMGM. Between 40% to 65% of all bets his company takes on football come after the opening kickoff.

Johnny Avello, director of race and sports for DraftKings, said his company is concentrating more on microbetting offerings this fall.

“We’re going to have more markets like betting on the next play, who’s going to carry the ball, how many yards it will gain,” he said. “We’ve found that those are equally as popular as who’s going to win the game or the total amount scored.”

Miami-based Betr is going beyond that. It launched its microbetting app on Sept. 1 and minces no words about what it soon will offer the gambling public: “Instant gratification.”

In baseball, its app lets users wager on each pitch: How fast it will be, whether it’s a ball or a strike; or whether it gets put into play.

Joey Levy, the company’s founder and CEO, called its product “a glimpse into the future of sports betting in the U.S. — an instant gratification focus to betting delivered in a simple, intuitive user experience that anyone can enjoy, even if they have not bet on sports before.”

The company’s app is currently in use for free-play only; Betr plans to take real money bets in numerous states as soon as they obtain licenses and regulatory approvals.

In baseball, for example, FanDuel, which is the official odds provider for The Associated Press, lets gamblers bet on whether the first pitch of a baseball game will be a ball or a strike, whether it will result in a hit or an out, or some other result. DraftKings takes bets on how many pitches a batter will see in a given at-bat, and has dabbled in pitch speed wagers. But it currently limits its baseball microbets to batter-to-batter predictions.

Microbetting is an incredibly fast way to rack up wins — and losses.

“The ability to place more bets, more quickly is a risk factor for any type of gambling,” he said. “Now with microbetting, impulsivity and instant gratification is promoted as a selling point.”

Whyte said continuous microbetting not only discourages responsible gambling behavior — like taking breaks and never chasing losses — but is also likely to appeal to those who already have gambling problems.

Numerous sportsbooks offer batter-to-batter bets in baseball on whether a hitter will reach base, strike out, walk or many other possibilities.

BetMGM does not currently offer batter-by-batter or pitch-by-pitch bets, although Prevost said, “We certainly are examining the technology.”

In data released Wednesday, the American Gaming Association said 49% of NFL bettors will do so online this year, compared to 23% who plan to do it in person at a sportsbook.

The Bills and Tampa Bay Buccaneers (9% each) are the most popular picks to win the next Super Bowl, followed by the Rams and Kansas City Chiefs (8% each) and the Dallas Cowboys (7%).

Connecticut, Kansas, Louisiana, Maryland and Wisconsin launched new markets since the start of the 2021 NFL season.