Newsom Calls GOP Governors "Bullies," but What About Him? 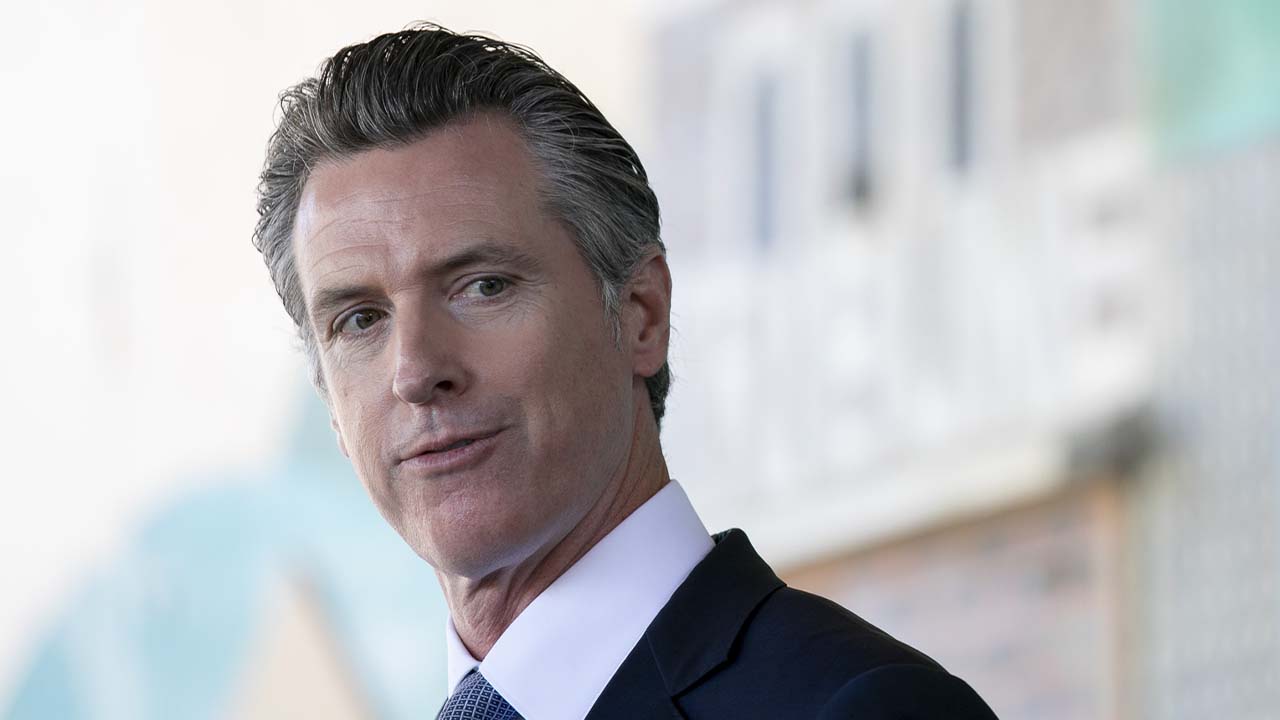 Politicians risk being branded as hypocrites if they fail to live up to the standards they set for others, says Dan Walters. (CalMatters/Anne Wernikoff)
Share with friends

Politicians who claim to have an elevated moral purpose risk being branded as hypocrites if they fail to live up to the standards they set for others.

California Gov. Gavin Newsom runs that risk as he denounces the Republican governors of other states, particularly Ron DeSantis of Florida and Greg Abbott of Texas, as “bullies” for their states’ policies on abortion, gay rights and other issues.

Newsom has run ads critical of the two governors and donated $100,000 to DeSantis’ challenger, Charlie Crist. At the very least, Newsom is raising his national political profile. But it could be the beginning of a presidential campaign, which he denies.

“People keep asking why I’m calling out DeSantis and these Republican governors,” Newsom tweeted late last month. “The answer is simple: I don’t like bullies.”

Newsom’s tweet contained his interview with ABC news, including a lengthy rant beginning with “I can’t take what’s going on in this country.”

“I can’t take what these governors are doing state after state affecting minorities, affecting vulnerable communities, threatening the Special Olympics with fines, going after the LGBTQ community, saying if you’ve been raped by your father you don’t have the right to express yourself and rights over your own body,” Newsom told ABC’s Matt Gutman.

“My entire life I don’t like bullies,” Newsom added. “I don’t like people who bother other people. I don’t like people who demean other people and that’s being celebrated in American politics today and you got to call it out. DeSantis is the worst of it but Abbott and these other guys, they’re right there and forgive me, I’m naming them because we have to and I think people need to understand what’s going on in this country and there’s too much at stake.”

On the issues that Newsom cites, particularly abortion and LGBTQ rights, his criticism is more than warranted. But calling rival governors “bullies” is over the top. After all, they were duly elected to their positions, as was Newsom, and like him, probably will be re-elected this year. Their positions on these hot button issues would not fly in California, but they apparently do in their states.

That’s not bullying; it’s governing, which often means compelling people to do things they’d rather not do. Newsom has done a lot of it since becoming governor nearly four years ago, especially during the COVID-19 pandemic, when he was governing by decree.

Was Newsom being a bully or governing when he ordered thousands of small businesses to shut down to stop the spread of the deadly coronavirus? Those affected, including more than 2 million workers who lost their jobs, might say he was being a bully, since larger businesses were often exempted.

Likewise, parents complained that Newsom arbitrarily closed schools and forced their children into “Zoom school” even though COVID-19’s threat to children was scant.

Many of California’s city officials have complained that Newsom is bullying them into building high-density housing that their constituents don’t want, threatening legal action or financial sanctions if they don’t comply. Newsom says the state must act aggressively to solve its housing shortage.

Newsom considers all of those acts, and many others, to be governing — just as DeSantis, Abbott, et al, consider what they do to be governing. But in the eyes of beholders, he could be just as easily branded a bully.

Finally, doesn’t Newsom’s name-calling make him one of the “people who demean other people” he professes to despise?