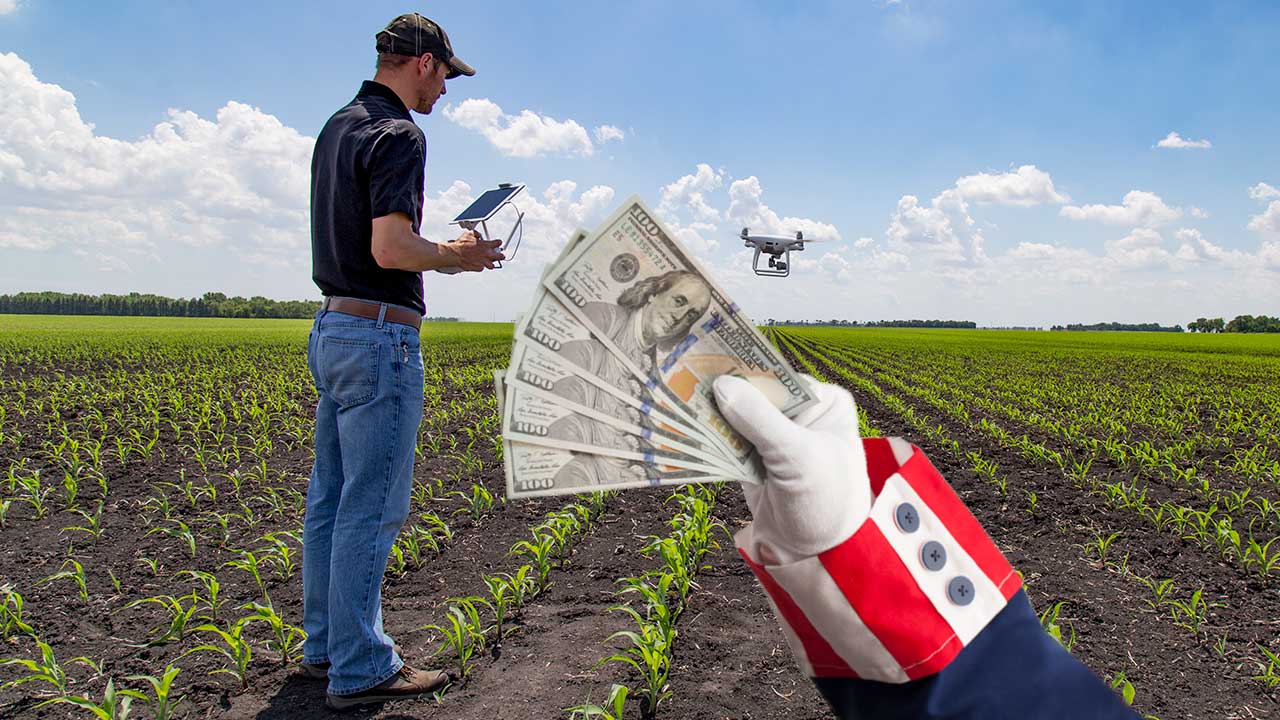 With a goal of innovation in the agriculture industry, the federal government is pouring $65 million into the Fresno-Merced Future of Food Innovation Coalition.

President Joe Biden announced 21 winners at an event this morning.

“California continues to lead the nation in a wide range of forward-thinking initiatives, so it only makes sense that we’re leading the way on modernizing our nation’s agriculture sector. This is particularly critical as climate change and drought place great pressure on our food systems,” Senator Dianne Feinstein, D-California, said in a news release.

The money is from the American Rescue Plan and granted locally to the Central Valley Community Foundation. The project, as described by the federal Economic Development Administration, will bring several public and private entities together for “a vision for a more innovative, equitable, and resilient agricultural industry in one of the country’s most important food-producing regions.”

“EDA funding will launch iCREATE, a new ag-tech hub, with the mission to accelerate the development and transfer of technology between researchers at local universities and farmers across the region, with a focus on reaching BIPOC or underserved small farmers,” the EDA said. 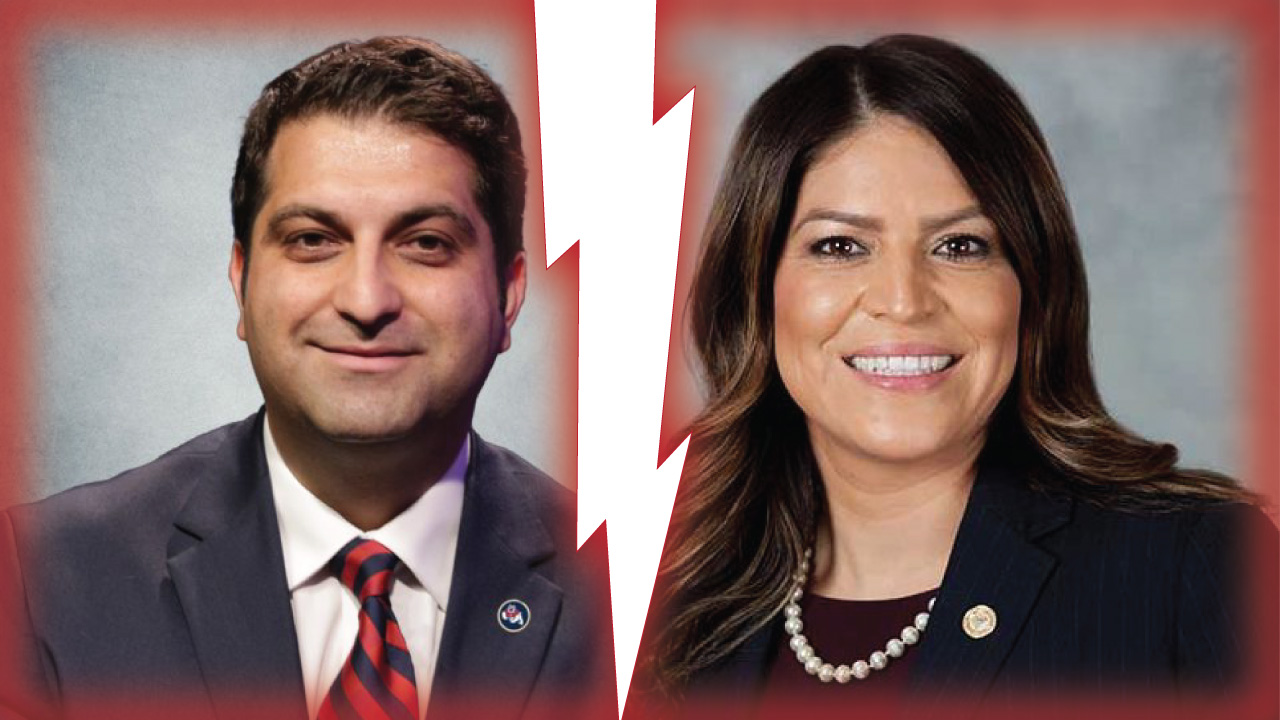 A judge tentatively ruled in favor of Esmeralda Soria (left) as she defends herself in a defamation lawsuit against Mike Karbassi. (GV Wire Composite/Paul Marshall)

The future of  Fresno Councilman Mike Karbassi’s defamation lawsuit may come down to an interpretation of whether a political mailer should be read as a whole, or if each side is separate.

“Because the document must be read as a whole, the court finds that the mailer is not defamatory because the explanatory side makes clear that the person who allegedly committed the assault and battery was a consultant hired by Karbassi, not Karbassi himself,” Gaab wrote in her tentative ruling.

Karbassi and Soria both ran in the June primary election for a state Assembly seat. Soria advanced, facing Mark Pazin in November.

The day before election day, Karbassi sued Soria, saying a campaign mailer defamed him. On one side, it hinted Karbassi was guilty of physical assault. The reverse side explained it was not Karbassi, but his consultant, Brian Calhoun, who was guilty of the crime.

But Gaab’s ruling was only tentative. Karbassi’s attorney Brian Whelan made a last-ditch effort in court Thursday to change the judge’s mind.

Whelan’s main argument — Gaab should use the standard of an average reader, who would interpret the mailer implied Karbassi guilty of assault — was met with skepticism.

Gaab seemed unmoved, but told the parties should would make her final ruling at an undetermined later date.

Soria’s attorney, Jeffrey Einsohn, said the other side of the mailer explained that Karbassi was not the one guilty of assault, even if it was in smaller type.

“Politics in this country, a lot of people say things others don’t like,” Einsohn told the court.

As expected, the Fresno City Council voted to override Mayor Jerry Dyer’s veto blocking state funds for Planned Parenthood. Unlike the Aug. 18 meeting when the council made its initial vote in favor, there was little public comment.

With the 5-1 vote, $1 million of state funds were restored to the abortion and health care provider. Two other nonprofits also had funding restored — $7 million for Arte Americas, and $1.5 million for Neighborhood Industries.

Councilman Garry Bredefeld voted no. Mike Karbassi was absent from the vote because of a medical appointment.

Councilman Miguel Arias led the cheerleading after the vote.

Orange County City in Trouble for Lack of Elections

Why is it important for citizens to pay attention to what their government does? Why does Politics 101 cover public officials?

Take the case of the city council in Mission Viejo, population 96,000, in Orange County.

LAIst reports that a judge is kicking three members of the council out by the end of the month because they never held an election in 2020. The move would leave the council without a quorum until the November election.

Simplifying a complicated situation, the Mission Viejo disaster goes like this — the city planned to change its method of elections by 2020. So, instead of being elected for four years, terms were reduced to two years. But, the election change never came to fruition.

So, three councilmembers elected in 2018 for two years, never faced re-election in 2020. And, no one noticed until 2021, when a lawsuit was filed.

The lesson to readers of Politics 101 — remain diligent, remain vigilant and feel free to pass along tips to me at dtaub@gvwire.com.