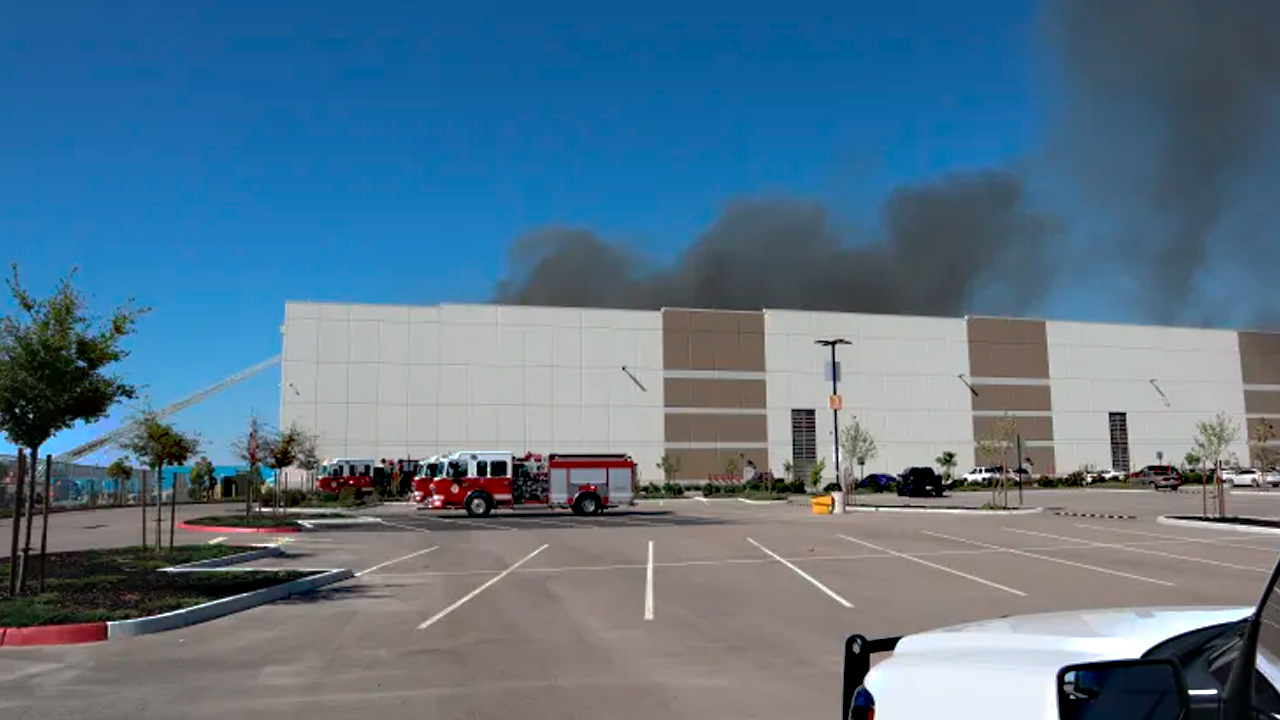 On the afternoon of April 14, 2020, dozens of firefighters arrived at an Amazon warehouse in Fresno as thick plumes of smoke poured from the roof of the 880,000-square-foot facility.

Some 220 solar panels and other equipment at the site were damaged by the three-alarm fire, which was caused by “an undetermined electrical event within the solar system mounted on top of the roof,” Leland Wilding, Fresno’s fire investigator, wrote in an incident report.

About a year later, a two-alarm blaze damaged an Amazon rooftop solar installation at a facility in Maryland, according to news reports. Since then, at least four other Amazon fulfillment centers caught fire or experienced electrical explosions due to failures with their solar energy-generating systems, according to internal company documents viewed by CNBC.

By June of last year, all of Amazon’s U.S. operations with solar had to be taken offline temporarily, internal documents show.