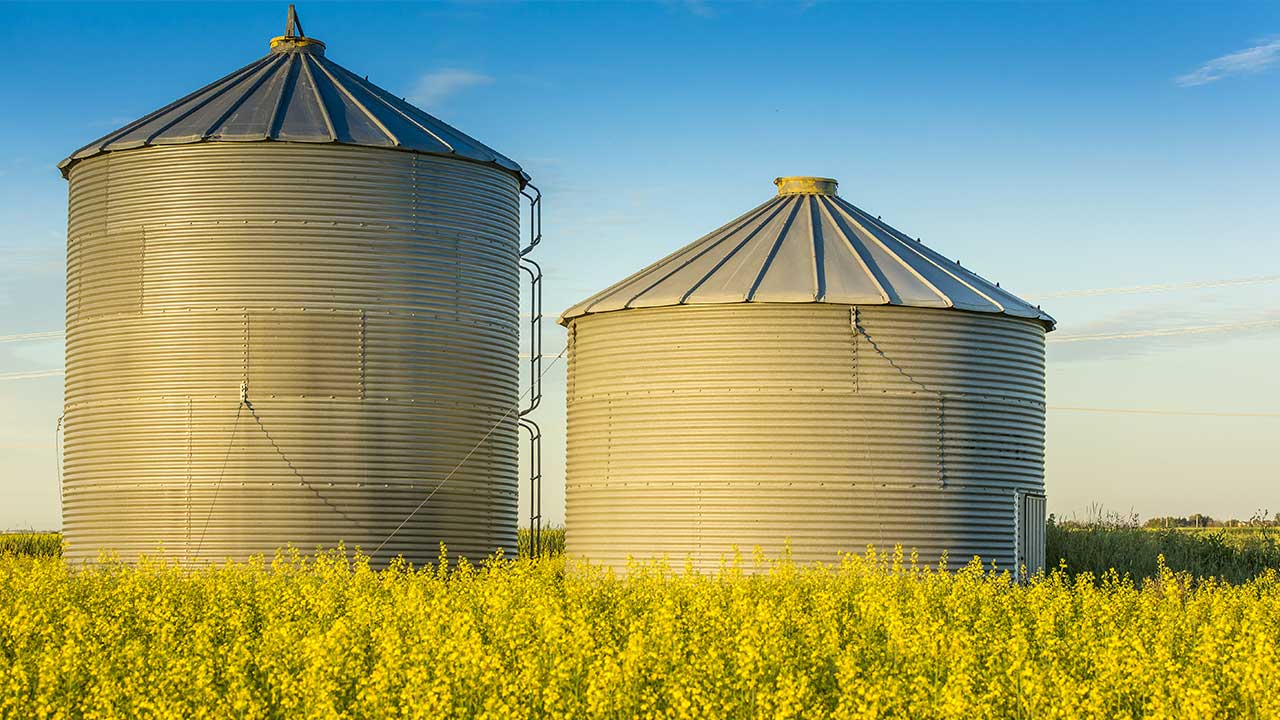 Two Fresno area men have been indicted for allegedly stealing $4.8 million worth of canola cow feed. (Shutterstock)
Share with friends

A federal grand jury indicted Richard Best, 68, of Fresno, and Shawn Sawa, 46, formerly of Clovis, on Thursday, charging them with conspiracy and wire fraud while orchestrating the theft of cow feed valued at $4.8 million.

The indictment alleges that Best and Sawa used the proceeds from their scheme to purchase luxury homes and multiple vehicles, take trips, and hire private karate teachers.

U.S. Attorney Phillip A. Talbert announced the indictments in a news release.

Stole Canola, Sold It for a Windfall: Indictment

According to court documents, from 2015 through 2017, Best and Sawa stole $4.8 million worth of canola used in cow feed from international food processors. They then sold it for a windfall.

The victims sent hundreds of thousands of tons of their canola and other commodities to RBT for delivery to their customers. Sawa was the manager of one of the victim’s branch offices in Fresno and had a close relationship with Best, prosecutors said.

It is further alleged that when victims inquired about their missing canola, Best and Sawa told them it had been destroyed by bad weather.

The FBI investigated this case. Assistant U.S. Attorney Joseph Barton is the prosecutor.

If convicted, Best and Sawa face up to 20 years in prison and a $250,000 fine for each of the conspiracy and wire fraud counts.

Best’s attorney, Jeffrey T. Hammerschmidt of Fresno, issued this statement in response to the indictments:

“As alleged in the civil complaint filed by Richard Best, Mr. Best was the victim of a corrupt corporate culture that turned a blind eye to its contractual obligations owed to Mr. Best. (Archer Daniels Midland) failed to supervise its own employee, Shawn Sawa, who extorted money from Mr. Best under the threat that he would not allow any further business between ADM and Mr. Best’s company, RBT.  Mr. Best was dedicated to his employees and to his company.

“Even though the subject events occurred more than five years ago, the U.S. Attorney, for some reason, has decided to pursue this indictment, within weeks of the commencement of the trial of Mr. Best’s civil lawsuit against ADM wherein he is seeking damages against them for breach of contract which ultimately put RBT out of business.

“Mr. Best denies each of the allegations contained in (the) Department of Justice Press Release.”

In 2019, RBT tried to sue Fresno County Superior Court Judge Kimberly A. Gaab over a discovery order she issued after Archer Daniels Midland, a food processing company based in Chicago, alleged theft by RBT.

Previously, RBT alleged that ADM and its agents wrongfully extorted money from RBT.

The transfer company’s lawsuit against Gaab was dismissed on the order of then-U.S. Chief District Judge Lawrence J. O’Neill.