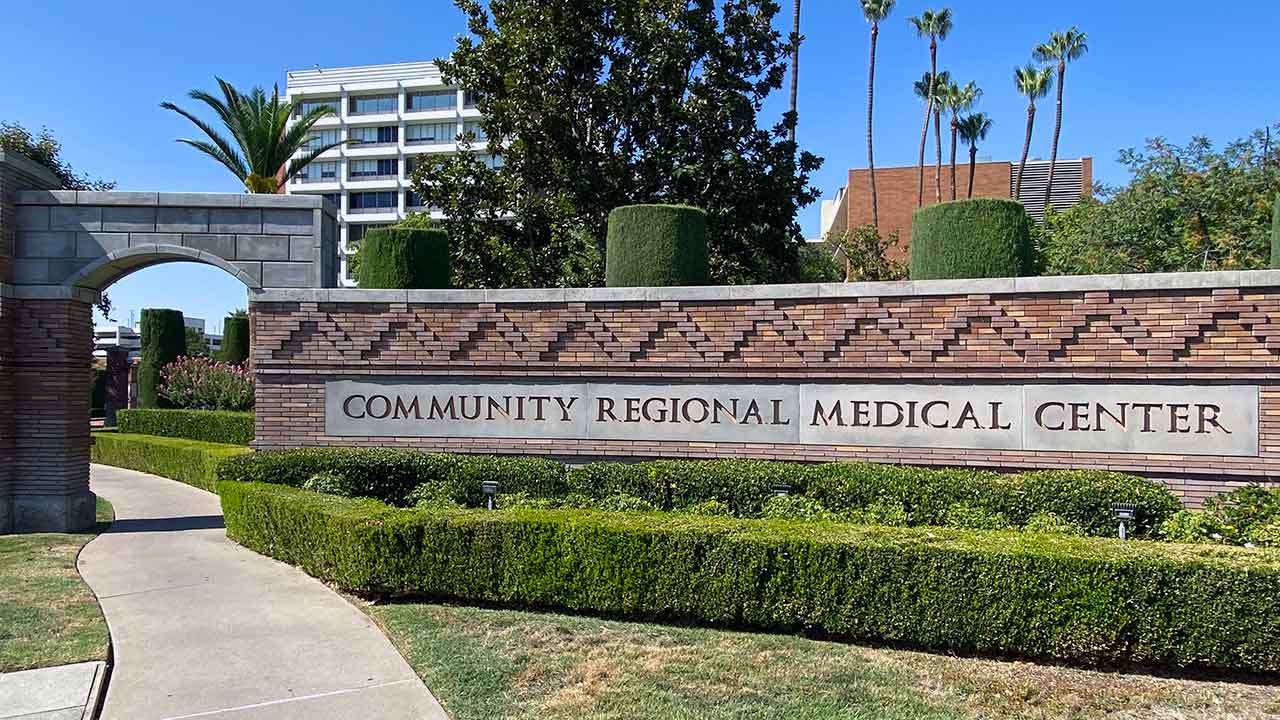 ""Our proud flagship, Community Regional Medical Center, has 685 beds and is one of the largest and most advanced facilities in the state," a CHS spokeswoman said. (GV Wire/David Taub)
Share with friends

A Fresno City Councilman is calling for state and federal investigations into how a private nonprofit Fresno-based hospital system spends its government healthcare funding.

Miguel Arias said at a Wednesday afternoon news conference at City Hall that he wants to hold Community Health System accountable while also demanding more transparency in the way the organization conducts business.

Arias says CHS is not living up to its mission to provide quality healthcare for all. Based on a recent series of Fresno Bee stories, Arias says the hospital system is wrong to “divert” revenues generated from patients at its downtown Fresno hospital, and spend it instead on its “affluent” Clovis campus. He says it is putting patient safety at Community Regional Medical Center in danger.

“Taking $1 billion from the poor may not be illegal, but it is wrong. It is unethical, and it will cost lives of the most vulnerable in our city,” Arias said.

Responding to The Bee’s series, CHS issued a statement to GV Wire defending its ongoing $430 million expansion of Clovis Community Medical Center and the quality of care delivered at CRMC.

“Our proud flagship, Community Regional Medical Center, has 685 beds and is one of the largest and most advanced facilities in the state. We’ve continued our extensive growth at both facilities since 2007,” said Michelle Von Tersch, senior vice president for communications and legislative affairs for CHS.

“We will continue to invest in our downtown campus. CRMC’s facilities are in excellent condition, meeting all current applicable standards, including seismic standards. Any suggestion to the contrary is false. We have a responsibility to our region to provide care to everyone who needs us regardless of their ability to pay or where they live. It’s part of our mission and one we are very proud of.”

CRMC is the only Level I Trauma Center between Los Angeles and Sacramento and serves a 15,000-square-mile service area.

Related Story: Fresno vs. Clovis Rivalry Over Hospital Care? The Critics Couldn’t Be ...

Arias Calls for Hospital to Release Financial Documents, Board Minutes

Arias said he once gave CHS the benefit of the doubt. No more he said. 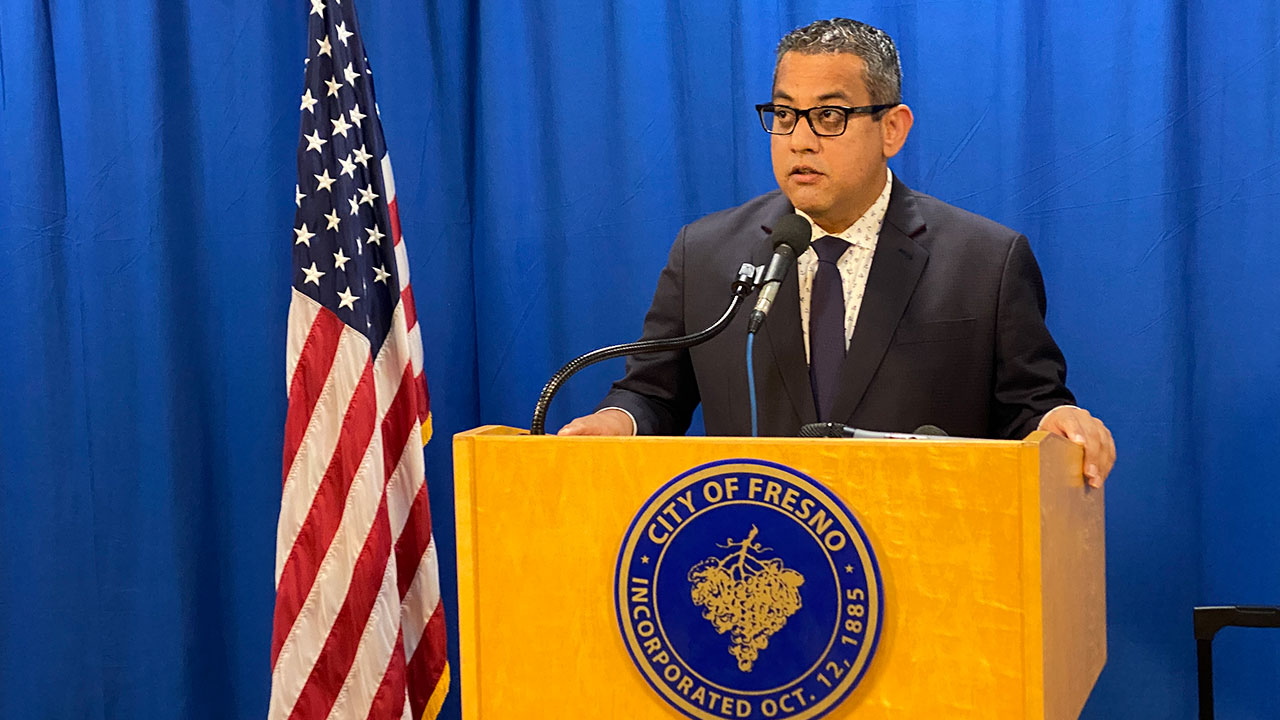 “That grace must now come to an end, given the clearly documented intentional actions to divert more than $1 million away from the most vulnerable residents into the most wealthiest and insured residents of our state,” Arias said.

Arias said the hospital system no longer deserves to be called “Community” if it chose Clovis over Fresno.

The downtown councilman cited concerns from anecdotal evidence regarding the lack of quality at the Fresno facility, ranging from a lack of privacy to long wait times.

He called for the hospital to release its board minutes and financial data. Because it is a private company, the hospital system is not obligated to share such data, as a government agency would be.

“They can begin by being transparent if their claim is that they’ve done everything right,” Arias said.

Can Fresno Residents Get Care at Clovis?

“Technically you’re right. I can drive myself, as an insured patient, to Clovis for medical services. … (However) there’s no way for the uninsured that don’t have a vehicle to show up to the Clovis emergency room for help,” Arias said.

Arias also that said he is concerned about how and where homeless people receive hospital care. He says they are more likely to be cared for in downtown Fresno rather than in Clovis, based on what he’s seen.