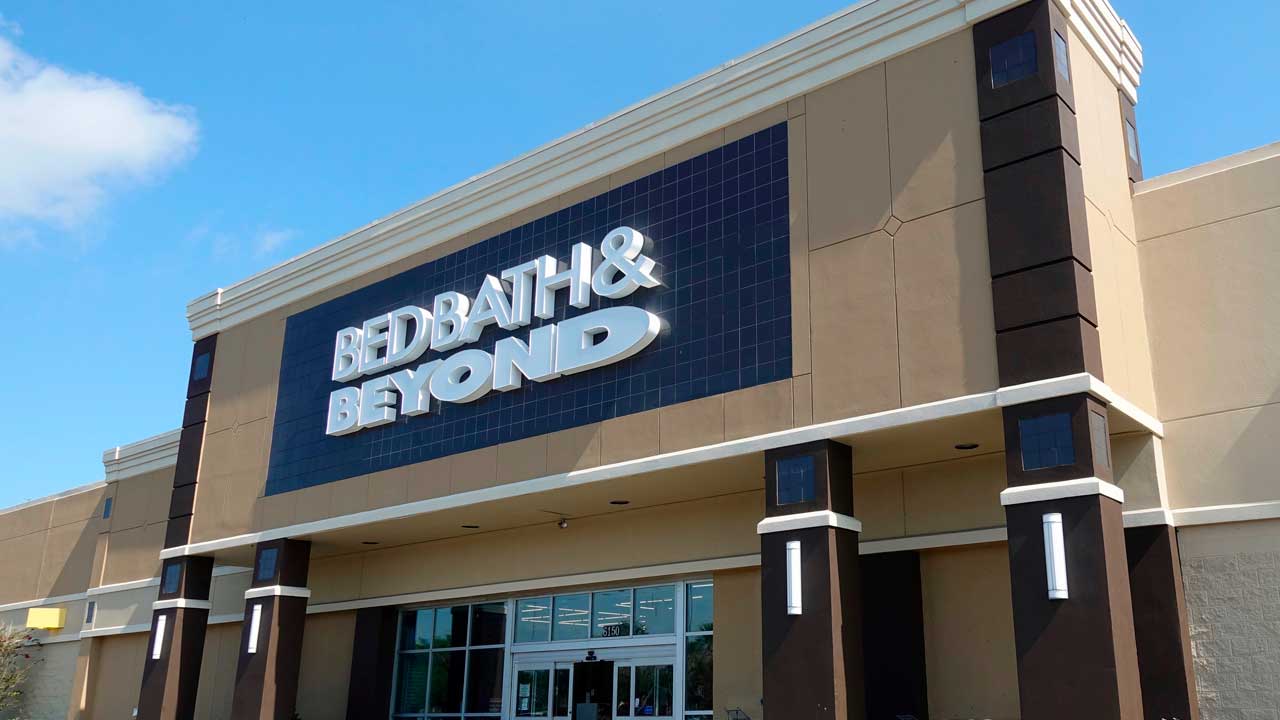 Bed Bath & Beyond, which operates stores in Fresno, Visalia and Modesto, said Wednesday that it will shutter over 100 locations and lay off workers in a bid to turn around its beleaguered business.

The home goods retailer based in Union, New Jersey, said it will close about 150 of its namesakes stores and slash its workforce by 20%. It estimated those cuts would save $250 million in the company’s current fiscal year. It also said it is considering selling more of its stock to shore up its finances and had lined up more than $500 million of new financing.

But it will keep its buybuy Baby chain, which earlier this year it considered selling.

Mired in a prolonged sales slump, the company also announced it will revert to its original strategy of focusing on national brands, instead of pushing its own store labels. That reverses a strategy embraced by its former CEO Mark Tritton, who was ousted in June after less than three years at the helm.

“There’s still an incredible degree of love for Bed Bath & Beyond,” Mara Sirhal, the newly named brand president of Bed Bath & Beyond, told industry analysts Wednesday. “We must get back to our rightful place as the home-category destination, and our goal is to achieve this by leading with the products and brands our customers want.”

As of May, the retailer operated a total of 955 stores, including 769 Bed Bath & Beyond stores, 135 buybuy Baby stores and 51 stores under the names Harmon, Harmon Face Values or Face Values.

Time is of the essence for the company heading into the critical holiday shopping season. It said it expects a 26% decline in comparable sales for its fiscal second quarter. It burned through $325 million of cash in the quarter.

Sirhal said the retailer wants to get back to being a place where shoppers find innovative items. For example, Bed Bath & Beyond was the first to bring items like the air fryer and the single-serve coffee maker to its customers, she said.

Neil Sanders, managing director at GlobalData Retail, said he applauds the strategic shift. But he said that task is “easier said than done” and will require much closer relationships with suppliers to secure unique offerings.

“If Bed Bath & Beyond simply stocks the same sort of things as can be found at Target, Walmart, or Amazon, then it will struggle to differentiate and will find margins compressed as it needs to match on price, ” he said.

Bed Bath & Beyond has been facing lots of turbulence recently. Its shares made a monstrous run from $5.77 to $23.08 in a little more than two weeks this month, in trading reminiscent of last year’s meme-stock craze, when out-of-favor companies suddenly became darlings of smaller-pocketed investors.

But the shares fell back to earth after a deep-pocketed investor, activist Ryan Cohen, the billionaire co-founder of online pet-products retailer Chewy Inc., sold his entire stake i n the company. In March, Cohen had purchased a nearly 10% stake i n Bed Bath & Beyond, giving investors hope he could turn around the company’s finances.

The company said that it is still searching for a permanent CEO. Board member Sue Gove took over as interim CEO, replacing Tritton. Chief Operating Office John Hartmann is leaving the company, and it’s eliminating that position.