California’s Last Nuclear Plant Too Vital to Shut Down 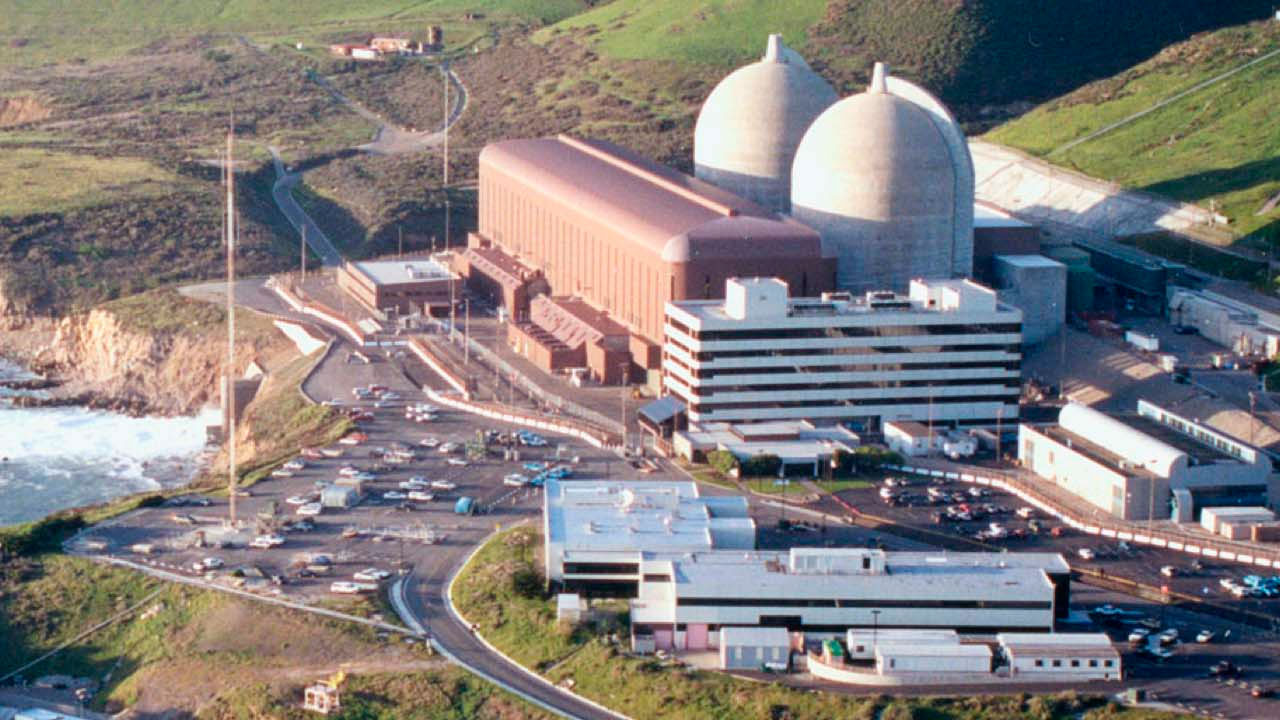 When California voters recalled then-Gov. Gray Davis in 2003, a year after giving him a second term, they established a new political principle: Governors must, no matter what the political or financial cost, avoid power blackouts.

Fairly or not, Davis was blamed when power blackouts hit the state in early 2003 due to a botched overhaul of utility regulation.

That’s why, despite his insistence that California will lead the world in conversion to an all-electric, zero-emission society, Gov. Gavin Newsom wants to extend operations of some gas-powered generating plants that had been ticketed for closure and — most ironically — of California’s only remaining nuclear power plant, which was to shut down in 2025.

The state’s shift to wind and solar power has not kept pace with demand, especially during increasingly frequent heat waves, and we’ve teetered on the brink of blackouts on particularly hot days. Closing down the gas-fired generators and the Diablo Canyon nuclear plant — the latter supplying about 9% of the state’s power supply — would make blackouts very likely.

Newsom’s proposal to extend the lives of those vital resources, not surprisingly, generated opposition among environmentalists, threatening to scuttle his energy plan in the final days of the 2022 legislative session, which is to end at midnight Wednesday.

However, intensive backroom negotiations appear to have produced results. Late Sunday, a compromise measure to keep Diablo Canyon operating for at least five more years was introduced, just hours before the constitutional deadline. It declares that extending Diablo Canyon operations “is prudent, cost effective, and in the best interests of all California electricity customers.”

The legislation, Senate Bill 846, reduces the extended operation from the 10 years Newsom sought and contains some other provisions to mollify environmental critics, such as calling for intense efforts to bring more non-nuclear and carbon-free power on line. However, it also requires a two-thirds vote so that the plant’s owner, Pacific Gas and Electric, can meet a looming federal deadline for seeking federal funds to finance extended operations.

Lobbyists working on the issue believe that Senate approval is certain, because the senator who represents Diablo Canyon’s site in San Luis Obispo County, John Laird, seems to be on board. Assembly approval is a bit less certain because the issue is caught up in a fierce leadership battle, pitting Speaker Anthony Rendon, who says he will seek another term when the Legislature reconvenes in December, against Assemblyman Robert Rivas.

Although the legislation would keep Diablo Canyon on-line for at least five years, it’s highly likely that it will be extended further because it’s highly unlikely that enough alternative power will be available by 2030.

The situation is saturated in irony. California once intended that nuclear plants would become one of its chief sources of power for a fast-growing population. Two big ones, Diablo Canyon and San Onofre in Southern California, were built, joined by a medium-sized one, Rancho Seco, near Sacramento. PG&E also constructed a relatively tiny nuke near Eureka, using a version of plants used in submarines and aircraft carriers.

Official policy turned against nuclear power in the 1970s with then-Gov. Jerry Brown leading the opposition. He signed a law blocking new nukes unless the issue of storing nuclear wastes was resolved and in 1978 his administration killed a proposed plant on the Colorado River near Blythe, called Sundesert.

One by one, the state’s existing nukes were shut down, leaving only Diablo Canyon still generating juice but it, too, was ticketed for closure until Newsom and other officials faced the reality that if shutting it down caused blackouts, Californians would be unforgiving.