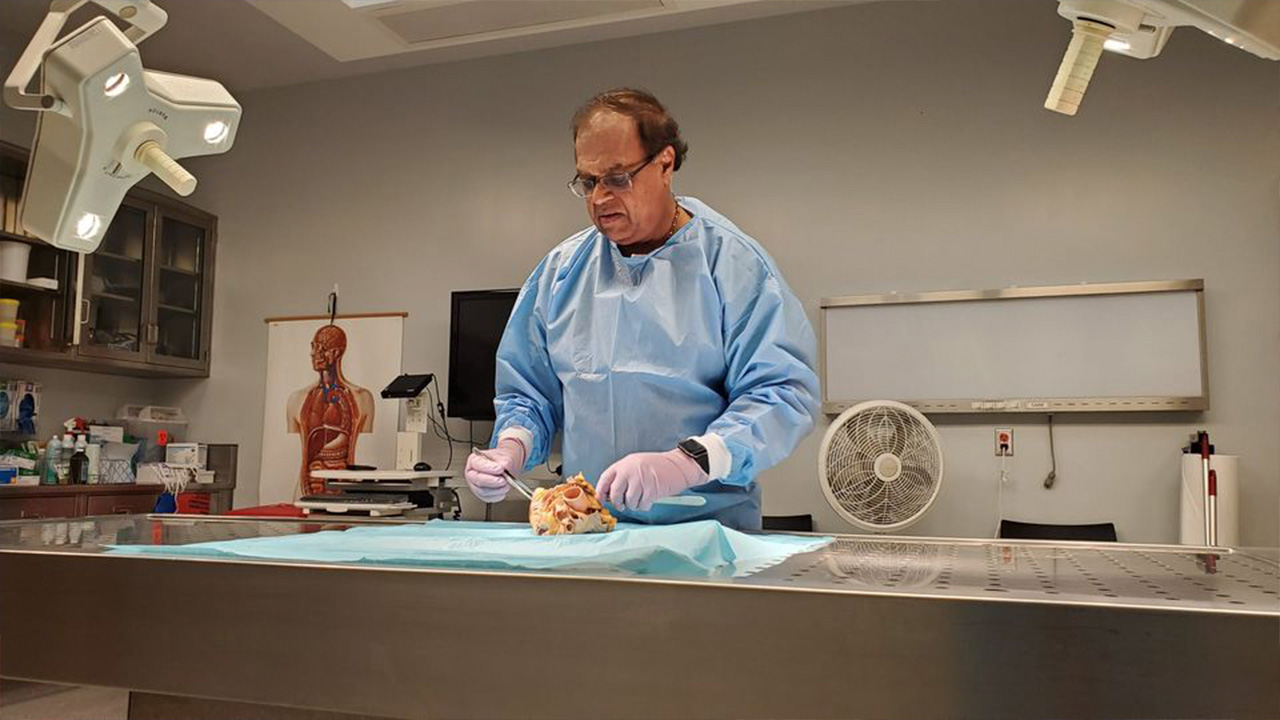 “For an unknown reason, the driver was unable to maintain control of the (2012) Nissan and allowed it to veer to the left off the roadway,” stated a California Highway Patrol report. “The vehicle veered off the shoulder and careened approximately 200 feet down the mountainside. The driver was not wearing a seatbelt and sustained critical injuries. … The investigation is ongoing.”

The report also stated that neither alcohol nor drugs were suspected to be a factor in the crash.

Moved to US From India

Gopal, 69, began his career with Fresno County in 1992. After graduating from Bangalore Medical University in India, he came to the United States in the 1980s and completed his residency in pathology at St. Vincent’s Medical Center on New York’s Staten Island.

“The Fresno County Sheriff’s Office and our community have suffered an enormous loss,” the sheriff’s office said in a news release. “Dr. Venu Gopal was an amazing man who performed incredible work during his 30-year career at the Coroner’s Office.  He helped provide much-needed answers to grieving families and also contributed to delivering justice to loved ones in mourning. We wish to thank Dr. Gopal for his service.  He will be greatly missed. God bless (him) and his family.”

“Dr. Gopal’s work ethic is unmatched. It was not uncommon for him to work seven days a week for months at a time,” the sheriff’s office said. 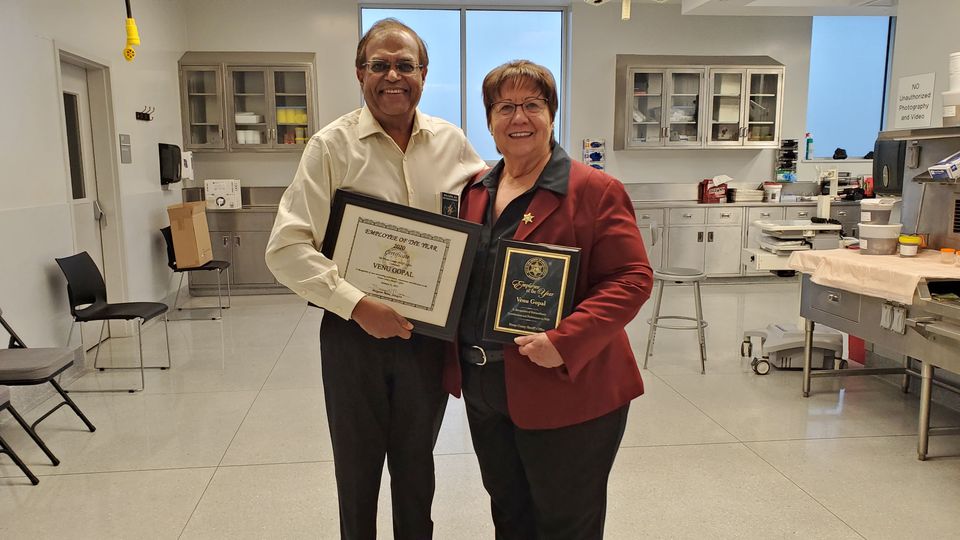 Dr. Venu Gopal displays his 2020 Employee of the Year award while alongside Fresno County Sheriff Margaret Mims. (Fresno County SO)

In 2020, the sheriff’s office honored Gopal as its Employee of the Year. During the height of the pandemic, he was the lone forensic pathologist because the office’s other forensic pathologist had retired. He performed approximately 350 autopsies and 500 external exams during 2020.

Gopal, a Clovis resident, also was active in his temple.

He is survived by his wife and two children.