After the Hottest August Ever, What's the Forecast for Labor Day Weekend? 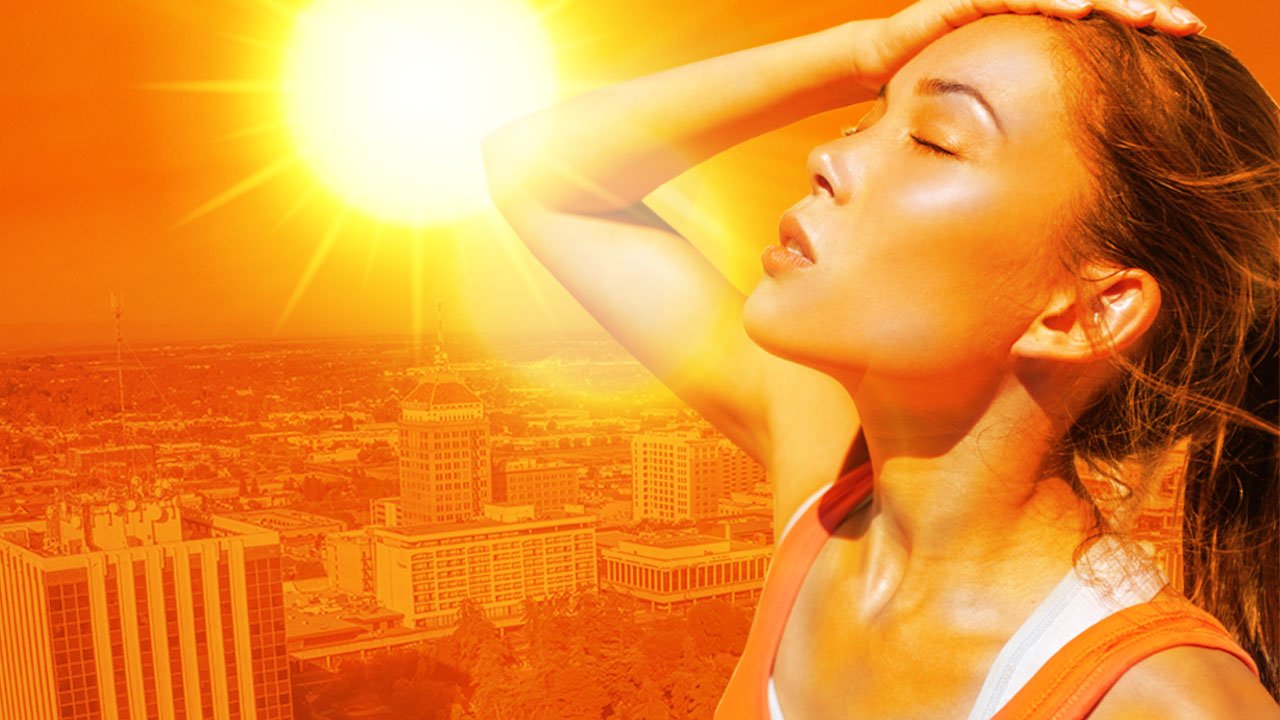 The roasting summer weather that has made this August the hottest ever in Fresno will continue into early September, with temperatures approaching “dangerous” levels by Wednesday, National Weather Service meteorologist David Spector said Monday.

Monday’s forecast high of 98 will seem relative cool compared to the scorching temperatures on the horizon, with highs of 104 to 109 forecast for the San Joaquin Valley from Merced south through the Grapevine in Kern County and an excessive heat watch in effect Wednesday through the Labor Day weekend, Spector said.

The brief cooldown that had been forecast for Sunday and Monday wasn’t quite as cool as had been expected when the marine air from the coast didn’t spread as far east and south as the Fresno area, Spector said.

And now the high-pressure ridge that holds the heat dome over the West is building again over the Great Basin, causing temperatures to soar over most of the West, he said.

High temperatures in Fresno are forecast to climb from 105 on Thursday to 108 on Sunday.

No precipitation is in the forecast through Sunday, which means there would be no lightning that can spark fires, Spector said.

As of Sunday, the average temperature for this month was 86.7 degrees, two-tenth of a degree hotter than the all-time record of 86.5 set in 2012.

How do meteorologists stay cool? Same as for the rest of us, Spector says: Jump in the pool if you have one, stay inside in air-conditioning if you have that, and seek out cooling centers if you don’t.

Drink plenty of water, limit your outdoor activities to the early morning, and definitely don’t take dogs for a walk later in the day, because their paws can burn on hot pavement.