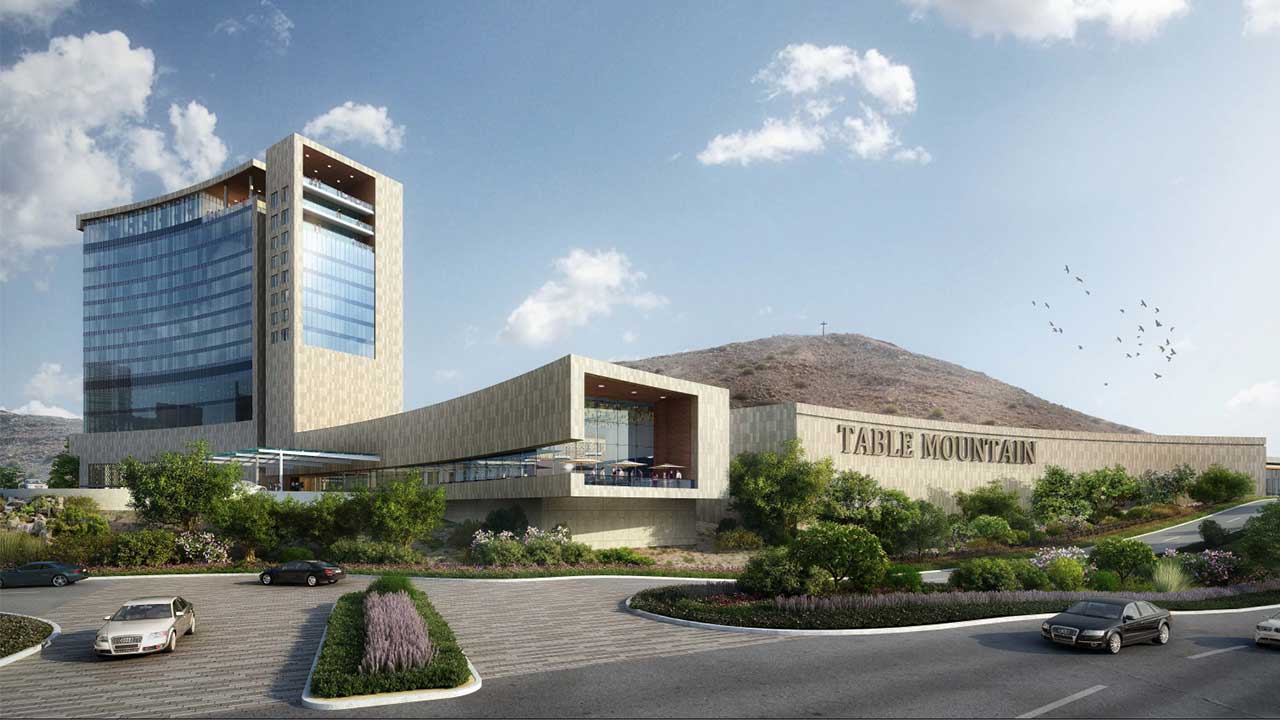 You can’t turn on your television set or click on a YouTube video these days without being subjected to a barrage of ads for and against California ballot measures that would legalize betting on sports events.

Virtually all of those spots feature members of California’s Native American tribes. Most tribes oppose Proposition 27, an on-line gambling measure sponsored mostly by FanDuel and other gaming corporations, saying it would undermine the finances of casino-owning tribes. However, a few tribes that don’t have casinos are touting Proposition 27, saying its provisions would help them escape poverty.

No matter what happens to Proposition 27, or to Proposition 26, which is sponsored by casino-owning tribes and would expand their virtual monopoly on gambling, the intense campaigns remind Californians of their state’s very large Native American population.

The 2020 census revealed that the state’s 762,733 self-identified Native Americans — nearly four times their number when the first white explorers reached California — are by far the largest population of any state. Moreover, California has more than 100 federally recognized tribes, ranging in size from five persons to more than 6,000, and dozens of reservations.

The involvement of California’s Native Americans in political clashes with multi-billion-dollar stakes is a testament to their resilience in a state that tried to enslave and/or eradicate them.

Those who survived enslavement and smallpox and other diseases brought into California by explorers and fortune-seeking migrants were often treated as vermin.

“That a war of extermination will continue to be waged between the races, until the Indian race becomes extinct, must be expected,” California’s first elected governor, Peter Burnett, declared after taking office in 1851. “While we cannot anticipate this result but with painful regret, the inevitable destiny of the race is beyond the power or wisdom of man to avert.”

California offered a 25-cent bounty for Indian scalps, later increasing it to $5, and the federal government dispatched troops to California to keep the state’s native tribes under control. Ulysses S. Grant, later to command Union troops during the Civil War and be elected president, spent some of his early Army career at Fort Humboldt, protecting Trinity River gold miners from clashes with local tribes.

The killing finally stopped, but California’s Indians were largely confined to reservations, almost all afflicted with deep poverty until the latter years of the 20th century.

In the 1980s, a U.S. Supreme Court decision gave California tribes the legal right to offer some forms of gambling because California had several types of legal wagering.

With that monopoly, tribes could attract investment capital and build even larger casinos, some full-fledged resorts. They also adroitly cultivated support among politicians of both parties — which explains why both have formally opposed Proposition 27.

Although the battle so far has been over Proposition 27, and Proposition 26 has been virtually ignored, its passage could expand the tribal gambling monopoly even more. In addition to sanctioning sports betting inside tribal casinos (and a few horse racing tracks), Proposition 26 legalizes other games, such as roulette and craps. One section even subjects rival non-tribal poker parlors to potentially injurious legal actions.

Thus whatever voters decree in November, they will write a new chapter in the truly amazing history of California’s Native Americans.