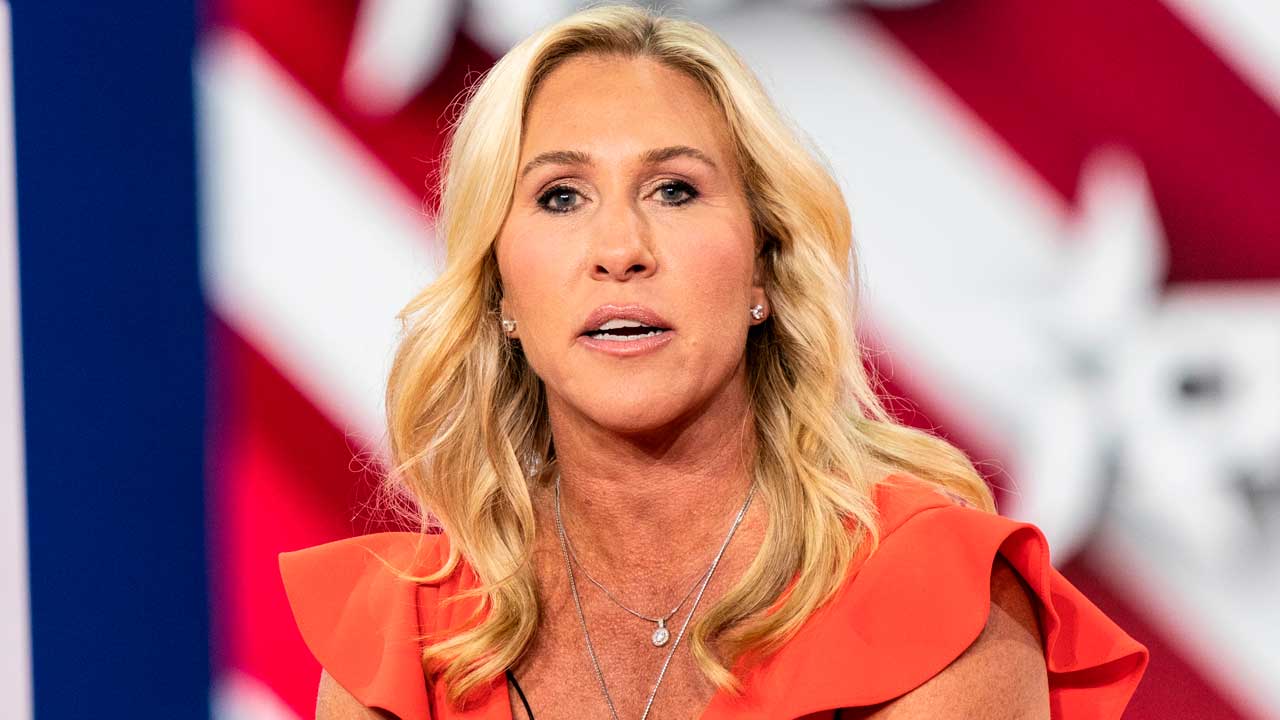 The White House hit back at Republicans in an uncharacteristic manner Thursday by using its Twitter account to go after GOP lawmakers who are bashing President Joe Biden’s move to cancel some student debt after they personally benefited from having Paycheck Protection Program loans forgiven during the COVID pandemic.

In a series of tweets, the White House highlighted several congressional Republicans who it said had six- and seven-figure PPP loans forgiven as part of a federal program intended to help those harmed by the coronavirus.

Among them: Rep. Marjorie Taylor Greene, R-Ga., who said on Newsmax that “it’s completely unfair” for up to $20,000 in student loan debt to be erased. She had $183,504 in PPP loans forgiven, according to the White House.