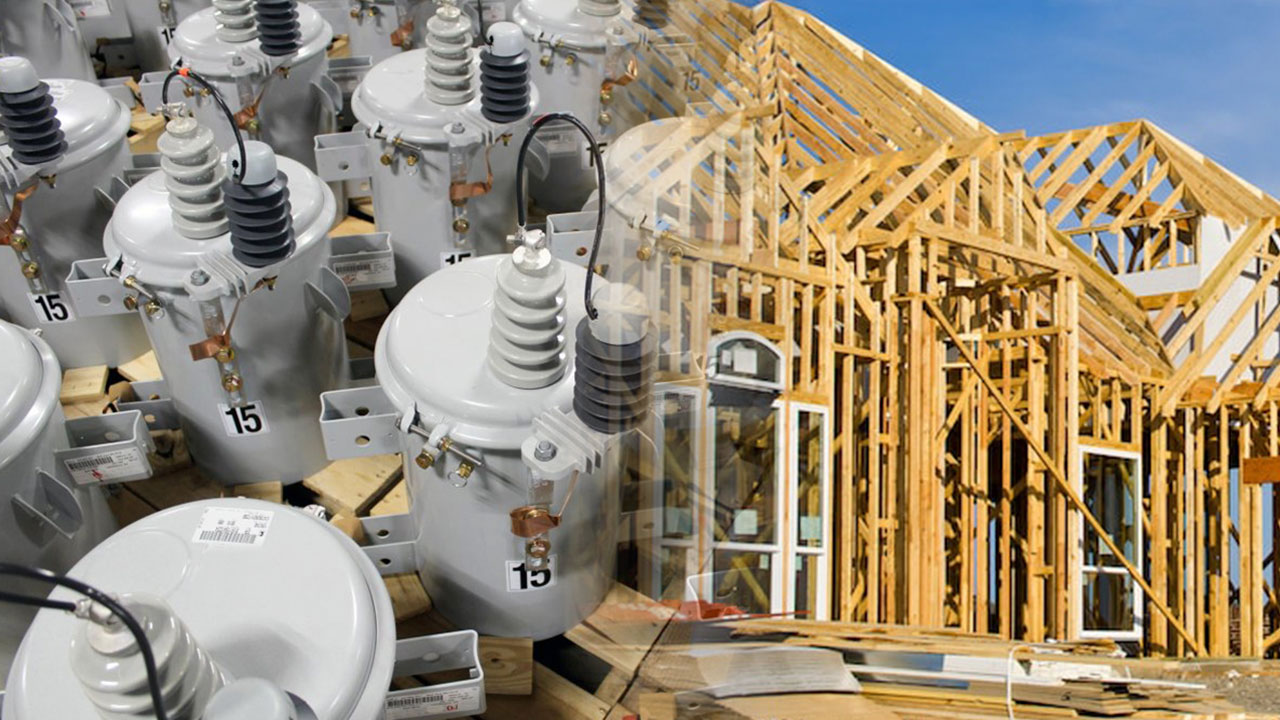 Electrical transformers are in short supply these days, hampering home construction in the Valley and across the nation and causing some builders to halt projects outright.

Without transformers, new homes can’t be connected to the electrical grid, which makes the homes uninhabitable, at least temporarily. Shortages are being reported all over the country.

Mike Prandini, president and CEO of the Building Industry Association of Fresno and Madera Counties, said the number of new housing permits is now about half of what it was six months ago. Prandini acknowledges that rising mortgage interest rates and inflation also are to blame for the slowdown.

“But the transformer issue is a real killer because even if somebody wants to buy a house, they couldn’t move in,” he said.

In his decades in the construction industry, Prandini said he’s never seen a shortage of electric transformers before now.

Denny Boyles, spokeswoman for Pacific Gas & Electric Company, said the utility is struggling to keep up with demand because of the transformer shortage, but delays are in the range of “weeks, not months.”

PG&E keeps an emergency reserve to have enough transformers on hand in the event of a natural disaster such as wildfires or earthquakes, he said.

The same supply chain issues that have hampered car and truck manufacturing — because of a shortage of computer chips — are a hallmark of the “just in time” delivery strategy that manufacturers shifted to in recent years, which lowers their warehousing costs but makes them vulnerable to supply delays, Prandini said.

And the transformer shortage could be in effect for a while. Prandini said he’s heard it could take another year before manufacturers are back at full production.

In the meantime, some homes can still be completed, sold, and occupied through “phased” electrical connections, he said.

PG&E, the electric utility company for the Fresno area, used to require all electric connections for an entire subdivision to be completed at the same time if that was in the original electric plan, Prandini said. But PG&E has agreed to allow modifications to electrical plans and connect a few houses at a time when transformers are available, he said.

Boyles said he did not have any information about shifting to phased-in connections.

Turkestan Cockroaches Spread Like Wildfire Across the Central Valley