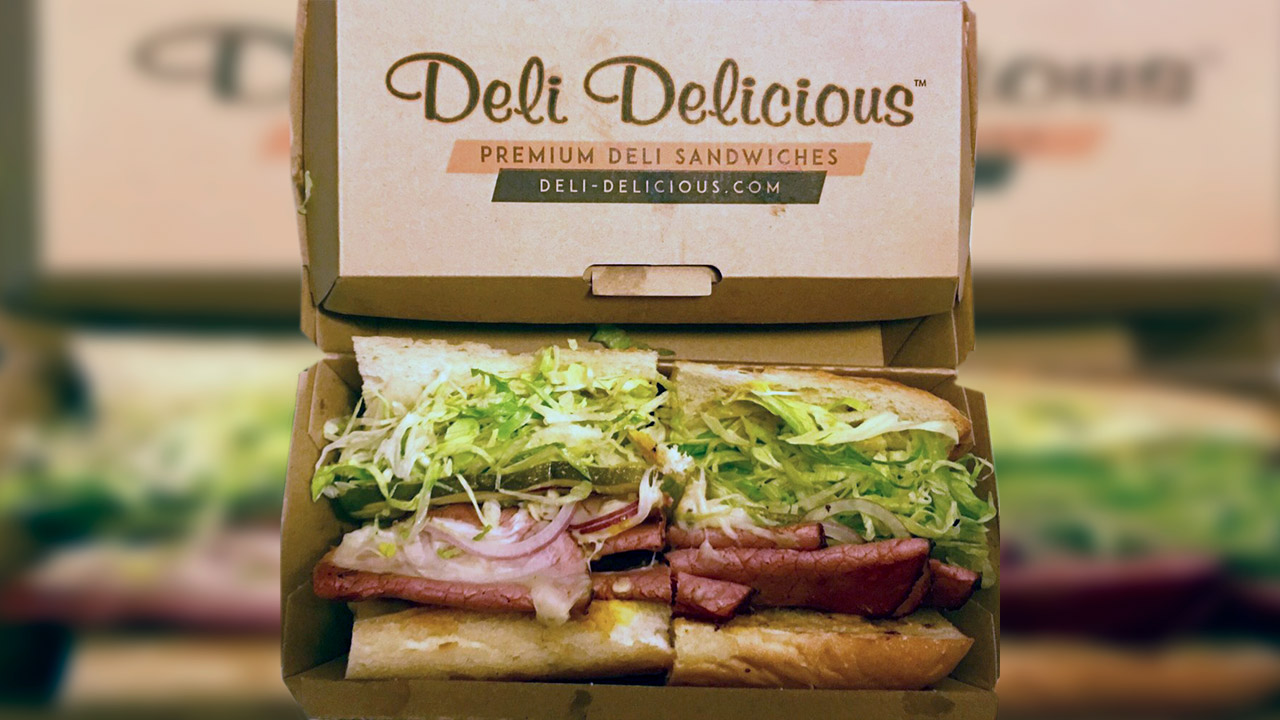 An executive with a local sandwich franchise is sounding the alarm over a bill moving through the Legislature. (GV Wire/Paul Marshall)
Share with friends

It is the classic battle between labor and business. A bill headed to the state Senate could drastically change fast food franchises.

The bill, AB 257 would establish a 10-member state council — appointed by the governor, Speaker of the Assembly, and Senate Rules Committee — to examine wages and working conditions in the fast food industry.

Other provisions include allowing cities or counties with a population greater than 200,000 to establish their own councils. This could apply to both the city and county of Fresno.

Business groups, including the Fresno Chamber of Commerce and California Restaurant Association, oppose the measure.

Fast food worker advocates say this is about equity.

“I never thought fast food work would be easy, but I didn’t expect it to literally be a fight for my life, either. The COVID-19 pandemic has shown us that we can’t expect corporations to put our safety ahead of their profits,” Josefina Miranda, a McDonald’s employee and fast food union advocate said in a news release in January by the legislators supporting the bill.

A vote on the bill is expected in the state Senate on Monday.

The biggest worry for Ali Nekumanesh — executive vice president with Fresno-based franchisor Deli Delicious — was eliminated on Thursday. The original bill would have made franchisors responsible for franchisees to comply with health and labor laws. That could have added 20% to operating costs, Nekumanesh estimated. 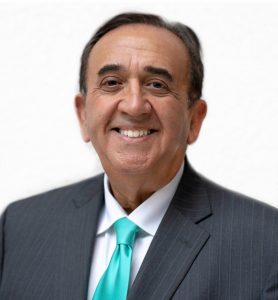 He questions why the fast food industry is being targeted.

Another concern from the fast food industry is empowering a council of unelected members whose decisions could supersede existing labor law.

While franchisors do not run every restaurant operating under their name, Nekumanesh said they do have systems in control to correct franchisees violating health and labor rules.

“You take care of your employees and you win,” Nekumanesh said.

There are about 25 Deli Delicious franchisees in the Fresno-Clovis area, and 45 overall, Nekumanesh estimates. Another recent amendment to the bill might spare his company. The bill will now apply to restaurants with 100 or more locations, up from 30.

Jas Singh owns two Deli Delicious franchises in Madera and Merced. He is concerned about how AB 257 may affect his colleagues.

“When you just add another group of people that are now going to dictate how to set your wages and benefits … they have no idea what it takes to make a penny. It just puts a lot of strain on the franchisee. I feel like it’s going to lead to a lot of businesses closing, unfortunately,” Singh said.

Singh said the smaller franchisees work on thin margins. He estimates his employees average $15-$16 an hour.

The other thing a franchisee controls is the menu price, which could increase, Singh said.

How did Local Legislators Vote?

The bill has cleared the Assembly. Of the Central Valley delegation, only Joaquin Arambula, D-Fresno, voted for it in its earlier version. Jim Patterson, R-Fresno, Frank Bigelow, R-O’Neals, Devon Mathis, R-Porterville, and Vince Fong, R-Bakersfield voted against; Adam Gray, D-Merced and Rudy Salas, D-Bakersfield, did not cast a vote.

No state Senators from the Valley have yet cast a vote on AB 257 as it moved through the committee process.

“At a time when Californians are already paying sky-high prices for everyday necessities such as gas, groceries and utilities, Sacramento Democrats should not be passing a bill that will add an estimated 20% food tax to restaurant menu prices. AB 257 will force neighborhood favorites such as Chick-Fil-A and McDonald’s to make a tough decision–move out of California or increase prices for California consumers. Can California survive without the golden arches?”  Grove said in an email to GV Wire.

Sen. Melissa Hurtado, D-Bakersfield, declined to comment on the bill.