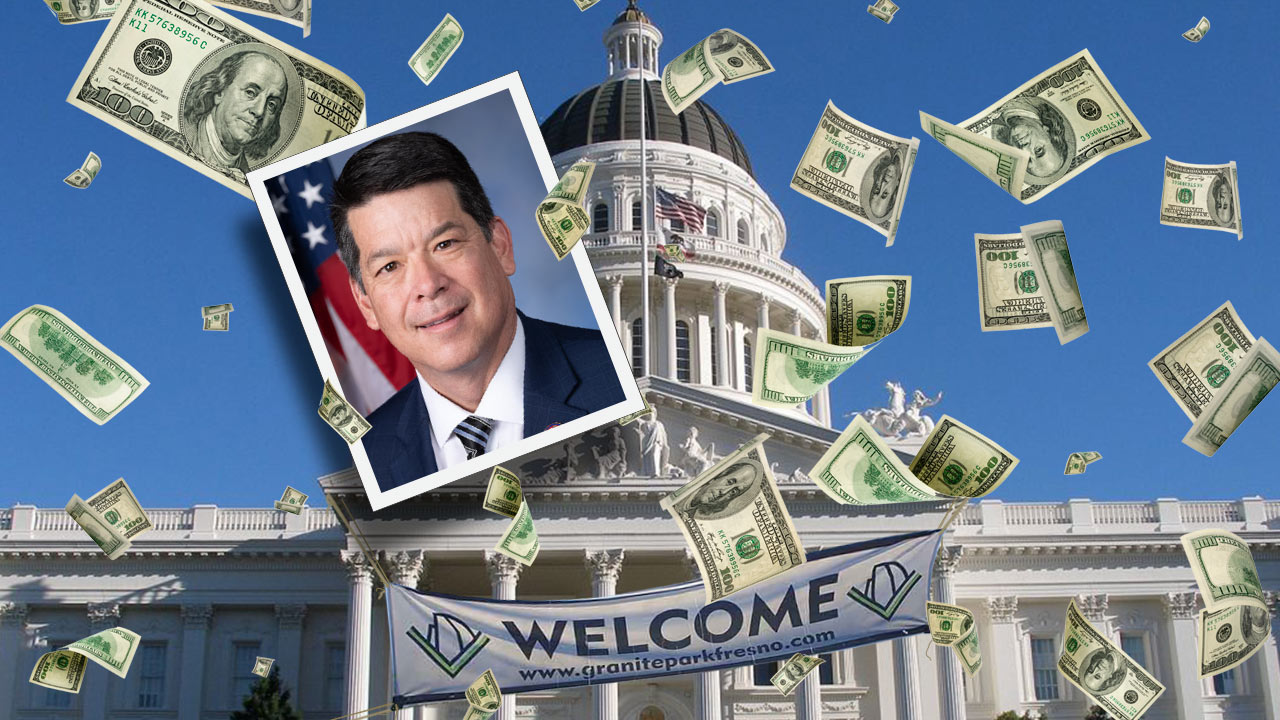 A community justice group and a law firm were the biggest recipients of funds from a political action committee founded by former congressman TJ Cox.

Last week, Cox, D-Fresno, was indicted on 28 counts of fraud — including one count of campaign finance fraud. He pleaded not guilty.

After his 2020 House campaign, in which he lost his reelection bid to Hanford Republican David Valadao, Cox transferred the funds to the Rising Electorate PAC (affiliated with a committee known as Voter PAC in federal paperwork).

Through Voter PAC, MJTJ, LLC — a company associated with Cox — was paid nearly $34,000 for “fundraising consulting.”

The PAC also spent money on other law firms. Nolan Barton & Olmos, LLP is a Palo Alto-based “law firm devoted exclusively to representing individuals and corporations accused of crimes” it says on its website. It received more than $10,000. 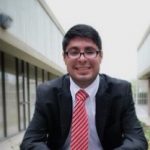 “If he wants that money back because he wants to hire lawyers to bail him out of jail, that’s totally bull****.” — Pedro Ramirez, Central Valley Workers Center

The PAC’s biggest single contribution — $39,000 — went to the nonprofit Central Valley Workers Center. Its president, Pedro Ramirez, says they focus on community and youth engagement. The money was used to help register voters.

Ramirez, a former student body president at Fresno State, says his group has about $10,000-$15,000 remaining. He does not plan on returning it, instead spending “to help the community.”

“I don’t feel comfortable giving that money to that PAC, knowing what TJ has done,” Ramirez said. “The worst thing I could do is give that money and he’s going to use that money for other shady things or to cover his legal fees. I’m one of the people that believe he needs to be held accountable.”

“If he wants that money back because he wants to hire lawyers to bail him out of jail, that’s totally bull****,” Ramirez said.

The Salas campaign tells GV Wire it has refunded the money.

“TJ Cox has disgraced himself,” the campaign said.

It’s a flashpoint in Salas’ attempt to unseat Valadao in the 22nd Congressional District.

Gray’s campaign told The Sun it has donated its $1,000 received from the PAC to the Yes on Proposition 1 campaign — advocating for the passage of a constitutional right to an abortion that will be on the November ballot.

Esmeralda Soria, who is running for state Assembly, received $4,900 on Feb. 18, 2022, from the Rising Electorate account, according to FEC data. She also received $4,900 from the Voter PAC. Both have separate transaction ID numbers.

In Soria’s state financial reporting, only the Voter PAC contribution is listed. After this story published, the Soria campaign says they returned the check in April.

“We have no record of receiving or depositing a check from Rising Electorate,” campaign spokesman Josh Pulliam said.

Councilman Miguel Arias received $2,000 and Nelson Esparza received $3,500. Both Arias and Esparza were successful in their respective re-election bids in June.

“Both (councilmembers) Mike (Karbassi) and Garry(Bredefeld) used taxpayer money to pay criminals and Danny Gai contributed to Garry but you are asking me about donations from a guy that hasn’t had his day in court,” Arias texted GV Wire in response.

Arias was referring to Karbassi hiring Brian Calhoun as a consultant in 2019. Calhoun previously was convicted of assaulting a student when he taught at Fresno City College. Bredefeld’s staffer Gai, pled no contest last year to domestic violence charges. He resigned as a result.

Neither Esparza’s campaign nor Felix responded for this story. 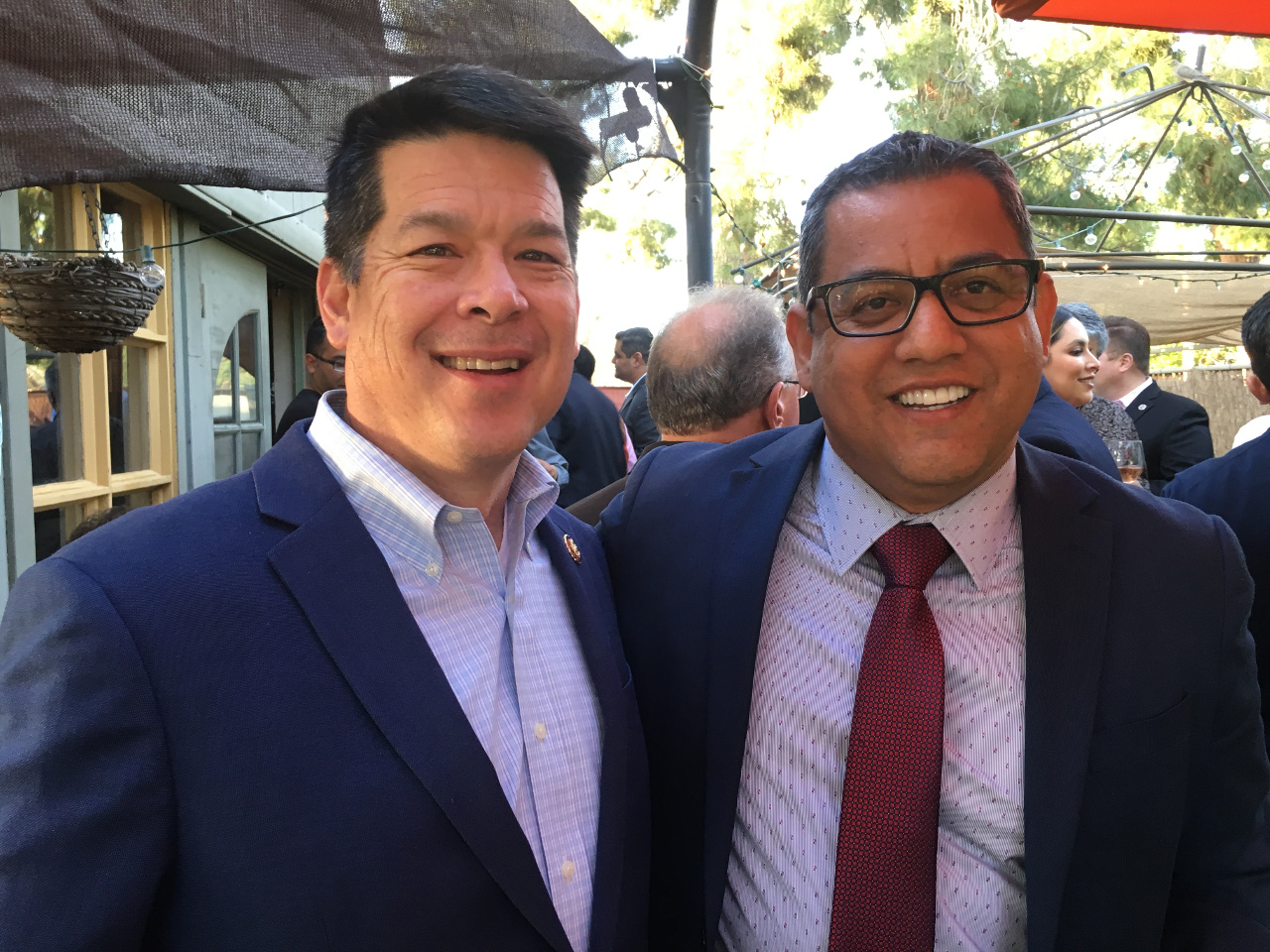 Another Tahoe Joe’s Restaurant Shuttered. Which Ones Remain Open?

As Dyer Focuses on Keeping Fresno Cool, Here’s a Green Job He Should Create