Is Biden Headed Toward ‘Surrender’ on Iran Talks? 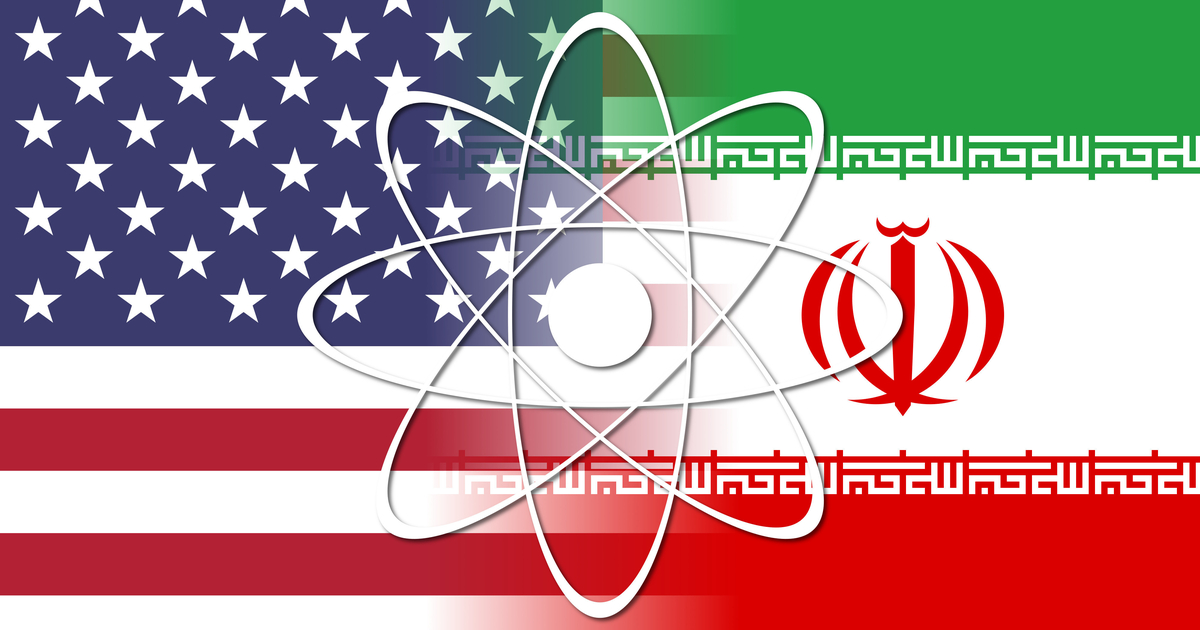 Not for the first time since the Biden administration opened indirect discussions with Tehran about reentering the 2015 nuclear deal, it seems as though negotiators might be approaching a breakthrough. Several days after reports that the European compromise plan has gained traction among Western officials, the U.S. and Iran might be moving past a previous impasse.

What would that mean in practice? “No less than surrender,” says Behnam Ben Taleblu, a senior fellow at the Foundation for Defense of Democracies.