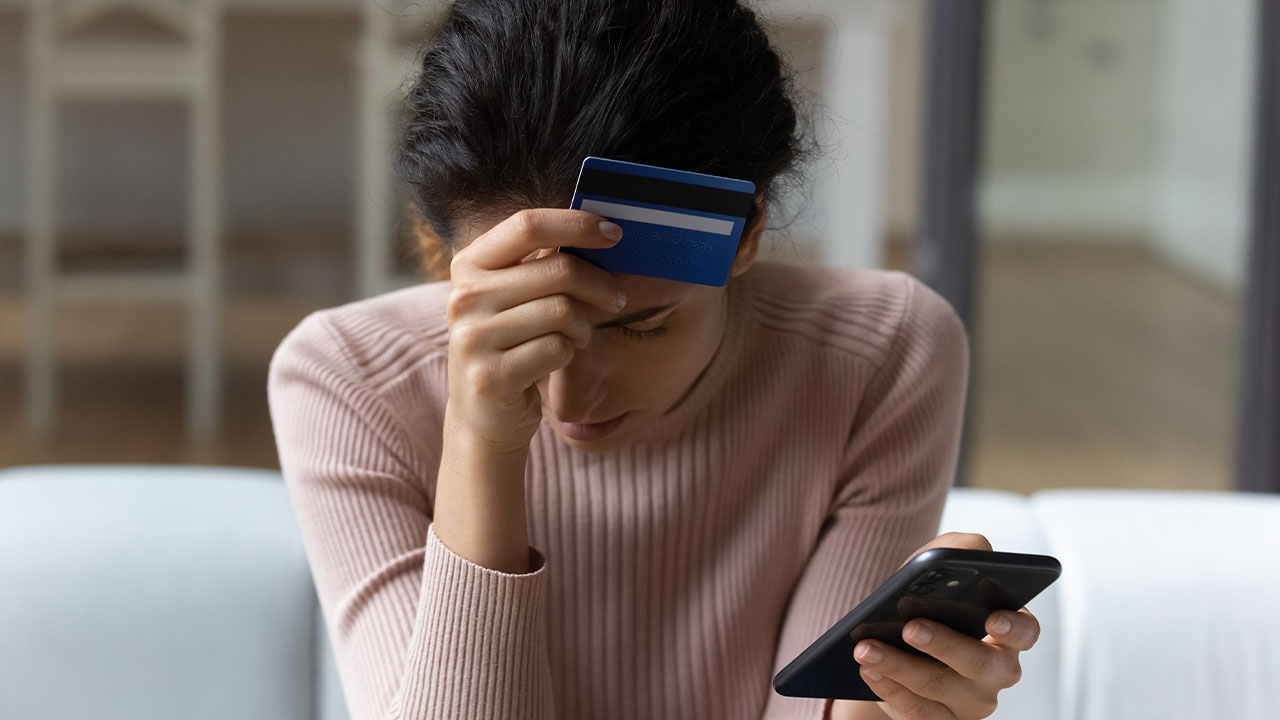 After Fresno residents report having their CalFresh card information stolen, the county warns against using an unreliable app. (Shutterstock)
Share with friends

Fresno resident Natasha Torres has been in and out of hospitals for the past few years while battling two auto-immune diseases.

After working for years as a single mother, Torres never thought she’d end up unable to move or in a wheelchair for many parts of her day.

To get by, she relies on disability payments and food benefits for herself and her 11-year-old son.

However, a few months ago after a bad flare-up, Torres was hospitalized for two weeks before she realized her CalFresh information had been stolen.

She said she contacted the EBT customer service line in April to put in a claim for reimbursement, but she says after a few days, her claim was denied because she was 10 days late reporting that her information was stolen.

Torres appealed the claim and has been waiting for months to receive a reimbursement for her stolen aid.

“I had to take a loss on our food for that month,” said Torres. “Towards the end of the month, I was able to get help from family and stuff like that for groceries when I got out of the hospital, but I was hoping to get that reimbursed because it was a hard time for us.”

In recent years,  there have been reports of organized crime groups targeting state benefits.

According to a recent report by Sacramento news station KCRA 3, Californians that depend on food benefits and other resources are having their accounts drained by organized crime rings.

The California Department of Social Services in a statement said they are aware of the fraud and are working with local, state, and federal law enforcement authorities to mitigate third-party theft of EBT benefits.

After Torres shared her personal story of fraud on Fresno’s Mommy Talk Facebook group, many other women said they have had their benefits stolen and are waiting a long time to be reimbursed.

Natasha Torres is a member of Fresno Mommy Talk on Facebook and after sharing that her information had been stolen through her CalFresh card, several others shared they were facing similar situations of fraud. (Facebook)

The county of Fresno reported that from May to July it averaged 180 reports of benefits being stolen per month.

This is also not the first time that Fresno County has seen increased scam activity. In late 2021, the county issued a statement warning that California was experiencing high rates of scam activity aiming to obtain EBT card information and PIN numbers.

Why Does Reimbursement Take So Long?

Sonja Dosti, Fresno County’s public information officer, says there are several steps that one must take to receive reimbursement after card information or a card is stolen starting with contacting the EBT Customer Service Helpline, local police if applicable, and county social services to complete reimbursement forms within 90 days after the day of the theft.

“If the reimbursement forms are incomplete, they will be returned for completion and may result in a delay of reimbursement by the department until completed forms are received,” said Dosti.

“Additionally, Fresno County is unique in the fact that we are proactive in helping to protect our clients from further harm, against continued theft,” said Dosti. “This is achieved by shutting down the compromised case and establishing a new case, as this is the only way we can be confident that a perpetrator cannot continue stealing benefits.”

If you are a victim of a scam or electronic theft, file a report with your local police department, and contact the Department of Social Services at 1-855-832-8082 for further assistance.

Protect Yourself from Scams and Theft

Since the theft incident, Torres was issued a new card and immediately changed her PIN number.

“I guess I just have to be more cautious at the stores where I use them, even though I only go to like Savemart, WinCo, and stuff like that,” said Torres.

She says another issue has been the use of third-party applications like the Providers App, an app that many people use, but has been an avenue for skimming and stealing card information.

“I know a lot of people are saying that there is an app that could steal your information. I’m not too sure how they’re able to use it,” said Torres. “I did actually have the app at that time, so after I heard about it in the mom’s group, I deleted the app.”

In addition, Fresno County’s Department of Social Services advises clients to only use the ebtEDGE FIS website or app which is approved by the state for client usage. 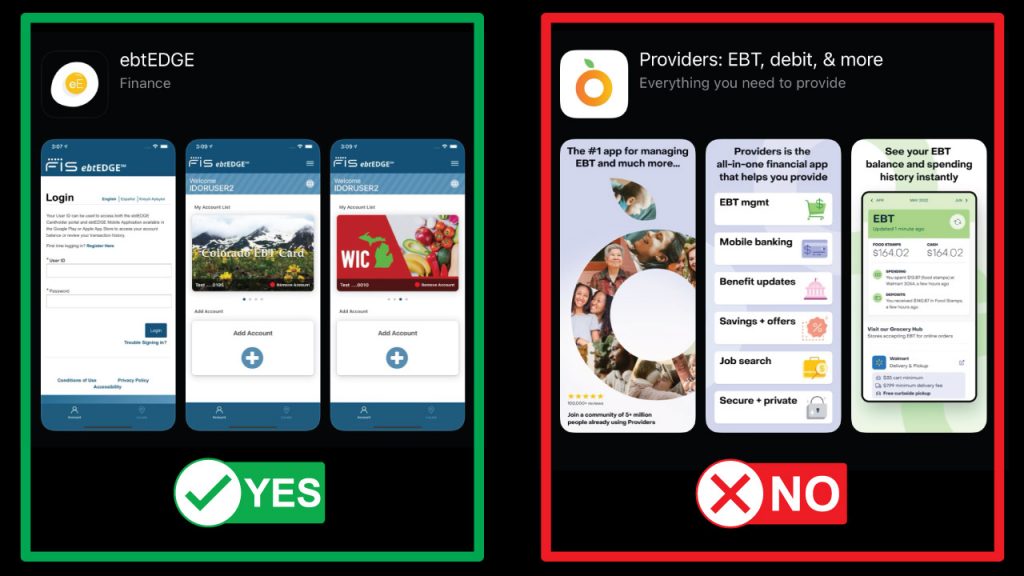 There are several apps that will let clients access their CalFresh benefits, Medi-Cal and CalWORKs, but not all are safe from scammers, and the only one approved by the state is the ebtEDGE app. (GV Wire/Paul Marshall)