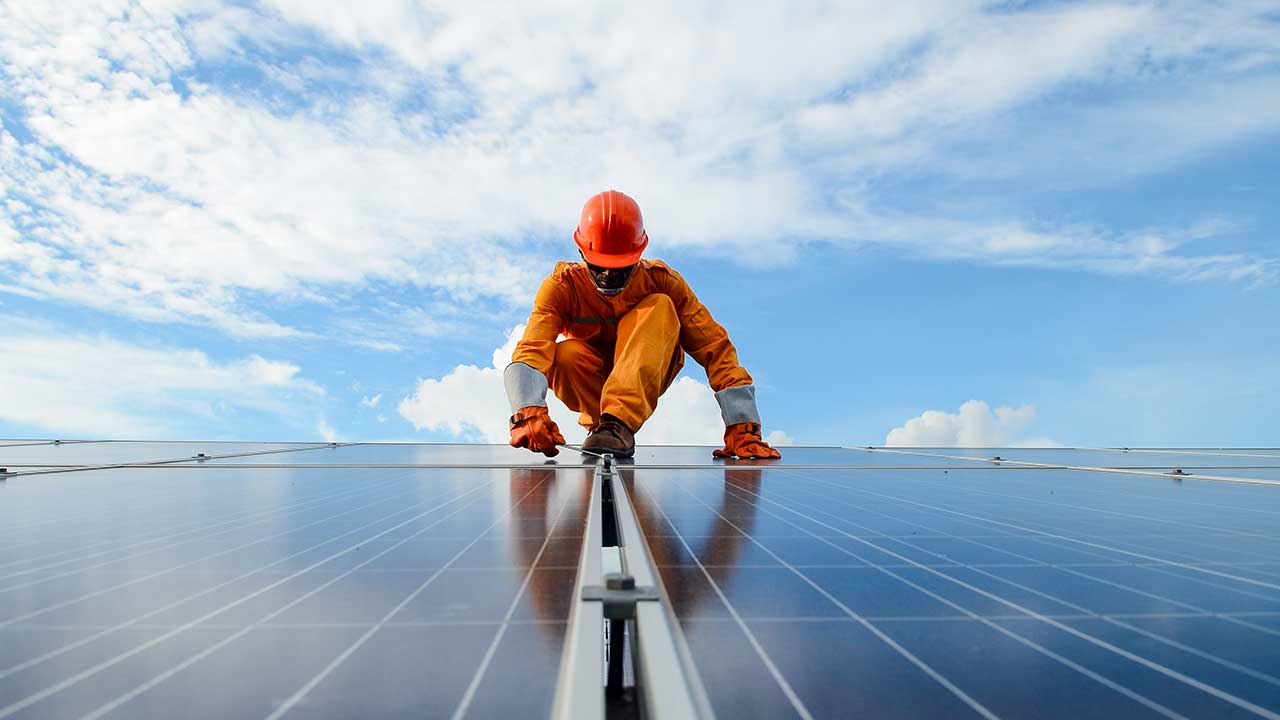 With the Legislature just days away from adjourning its 2022 session, Gov. Gavin Newsom has issued a series of decrees and demands that, he says, will set California on a righteous path of dealing with climate change.

On Thursday, standing near a plant in Antioch that processes brackish water into potable water, Newsom announced a plan he says will allow California to survive a semi-permanent drought with up to a 10% decline in water supply over the next 20 years.

“The best science tells us that we need to act now to adapt to California’s water future,” Newsom said while releasing what he called “an aggressive plan to rebuild the way we source, store and deliver water so our kids and grandkids can continue to call California home in this hotter, drier climate.”

—Create up to 4 million-acre feet of above- or below-ground storage “allowing us to capitalize on big storms when they occur and store water for dry periods:”

—Cleanse up to 800,000 acre-feet of wastewater per year into potable water;

—Save 500,000 acre-feet of water per year through conservation practices; and

A day later, Newsom asked the Legislature to enact five bills that would set more ambitious goals for reducing California’s carbon footprint to zero by 2045, “blazing a trail for America and the rest of the world on the swift and meaningful actions necessary for cutting carbon pollution, protecting communities and leading the clean energy future.”

—Codify the state’s goal of carbon neutrality by 2045;

—Require that new oil wells be at least 3,200 feet from schools, homes and parks;

—Create a regulatory framework for carbon removal and capture, utilization and sequestration.

While these policy statements are Newsom’s prescription for dealing with climate change, as the old adage cautions, “talk is cheap.”

Assuming Newsom is serious about doing what he says California must do, and not trolling for election year publicity — this year’s election or another in 2024 — he must go beyond setting lofty paper goals and tell us in some detail how he would accomplish them.

Take, for instance, the notion of speeding up converting the state’s electric power supply to 100% renewable — meaning mostly solar or wind generation — by 2045. As he was issuing that request to the Legislature, he was also dealing with the fact that the state’s grid is already straining to meet current demand.

With blackouts threatening, Newsom wants to keep several natural gas-fired plants that had been ticketed for closure in operation and wants the state to finance keeping its only remaining nuclear plant, Diablo Canyon, on line for at least several more years.

Newsom’s goals of phasing out gasoline-powered cars in favor of those that run on batteries will impose even more demand for power. So he must tell us how this miraculous conversion will happen without tanking the economy or crushing consumers with new costs.

Likewise, he needs to specify what specific projects will be needed to deal with diminished water supply, what they will cost and who will be paying for them. Where would he build new reservoirs or desalination plants? The state Coastal Commission just rejected a desalination plant at Huntington Beach that Newsom said he supported.