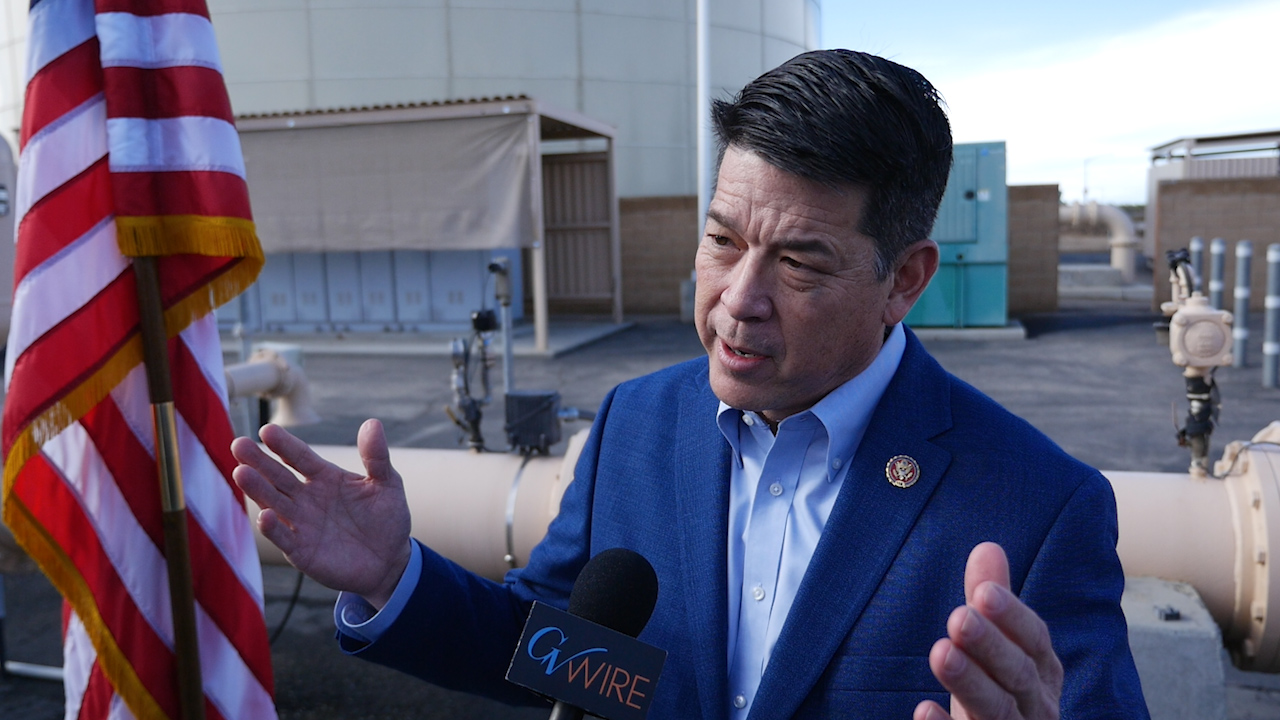 Cox, D-Fresno, served in Congress, representing the Central Valley from 2019-2021. He upset incumbent David Valadao before losing in a rematch.

The U.S. Department of Justice is charging Cox with 28 fraud-related counts — 15 counts of wire fraud, 11 counts of money laundering, one count of financial institution fraud, and one count of campaign contribution fraud.

At least one of the charges relates to a $1.4 million loan Cox helped secure for Fresno’s troubled Granite Park sports complex. The nonprofit that runs Granite Park has since defaulted on the loan. Cox served as an officer on the nonprofit’s board at the time the loan was made.

Cox was arrested 8:30 a.m. on Tuesday morning. Fresno County jail records show he is still there as of 11:30 a.m. He is scheduled to appear in federal court Tuesday afternoon.

What the DOJ Says

According to the DOJ:

“Cox perpetrated multiple fraud schemes targeting companies he was affiliated with and their clients and vendors. Cox created unauthorized off-the-books bank accounts and diverted client and company money into those accounts through false representations, pretenses and promises. From 2013 to 2018, across two different fraud schemes, Cox illicitly obtained over $1.7 million in diverted client payments and company loans and investments he solicited and then stole.

In addition, Cox allegedly received mortgage loan funds from a lender for a property purchase by submitting multiple false representations to the lender, including fabricated bank statements and false statements that Cox intended to live in the property as his primary residence. However, the indictment alleges Cox intended to and did buy the property to rent it to someone else.

According to allegations in the indictment, Cox also fraudulently obtained a $1.5 million construction loan to develop the recreation area in Fresno known as Granite Park. Cox and his business partner’s nonprofit could not qualify for the construction loan without a financially viable party guaranteeing the loan. Cox falsely represented that one of his affiliated companies would guarantee the loan, and submitted a fabricated board resolution which falsely stated that at a meeting on a given date all company owners agreed to guarantee the Granite Park loan. No meeting took place, and the other owners did not agree to back the loan. The loan later went into default causing a loss of more than $1.28 million.

Related Topics:TJ Cox
Up Next