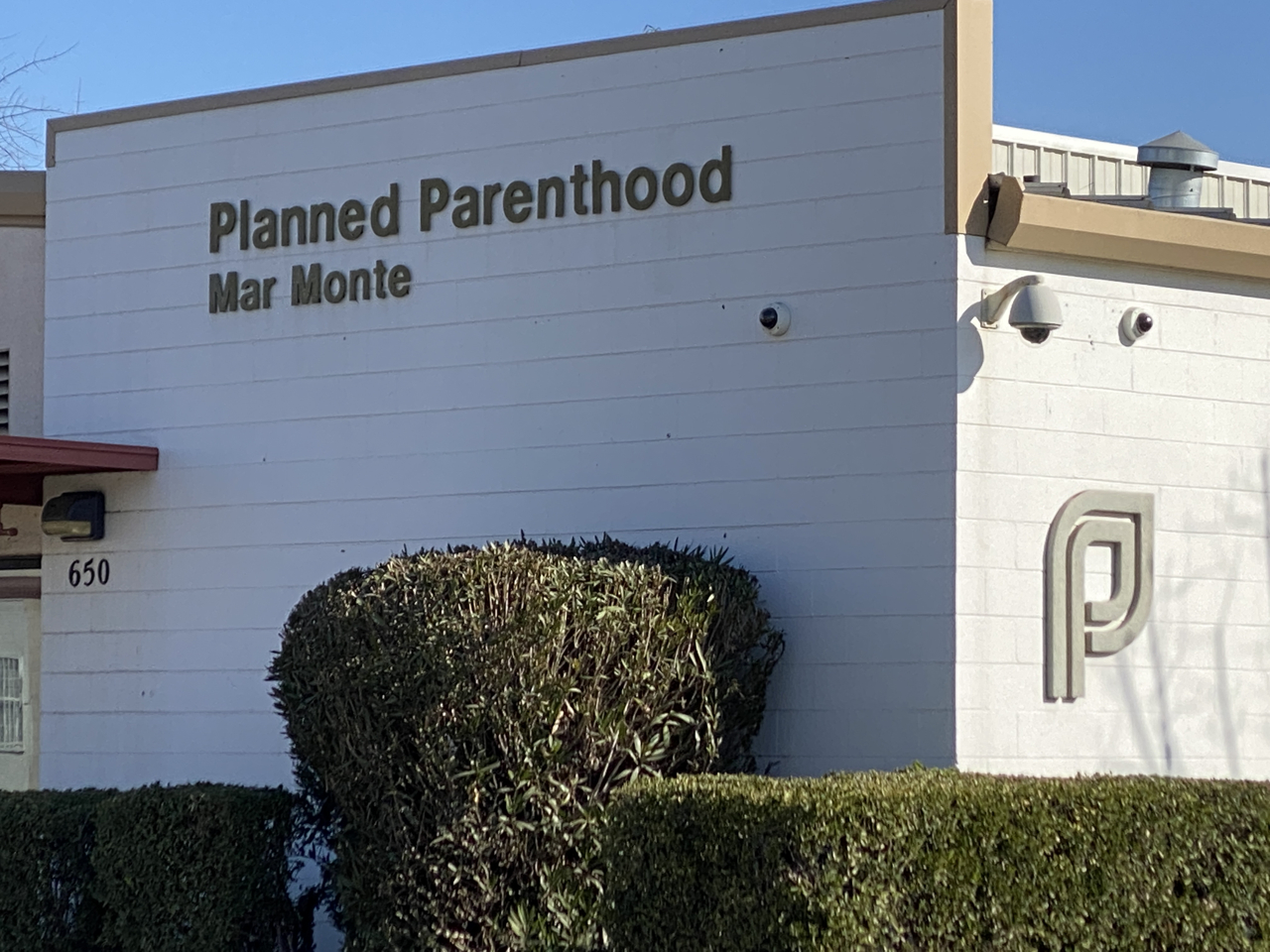 The Fresno City Council is scheduled to vote Thursday on providing a $1 million grant to a local Planned Parenthood clinic. (GV Wire/David Taub)
Share with friends

The Fresno City Council is scheduled to vote Thursday to provide a $1 million grant to a local Planned Parenthood clinic. Mayor Jerry Dyer is raising concerns.

A spokesperson for Dyer says the mayor intends to veto the funding if it reaches his desk.

The money was approved as part of the state budget. The Fresno City Council is set to vote on the matter Thursday in their role as a  “pass-through” agency, meaning the city accepts state money and acts as a grantor to the recipient. Opposition, led by Councilman Garry Bredefeld, is forming.

Assemblyman Joaquin Arambula, D-Fresno, arranged for the grant during the budget process. Dyer, in a letter earlier this month to Arambula, said thanks, but no thanks.

“Acting in an administrative capacity for this potentially divisive issue is not in the best interest of the City of Fresno, and will likely cause division, extensive local debate among our residents and elected officials, and prove to be an unnecessary distraction from the City’s core mission,” Dyer wrote on Aug. 3.

Dyer’s predictions have seemingly come true. Bredefeld has scheduled a Tuesday afternoon news conference with other abortion foes to oppose the resolution.

Messages to Planned Parenthood Mar Monte were not returned.

Part of a $9.5 Million Package 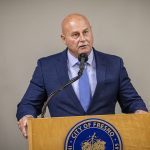 “Acting in an administrative capacity for this potentially divisive issue is not in the best interest of the City of Fresno.” — Mayor Jerry Dyer

Because of state budget regulations, the money cannot be transferred directly to Planned Parenthood Mar Monte, or other entities. The same city council resolution would give the Arte Americas cultural center $7 million, and deliver $1.5 million to Neighborhood Industries, a local nonprofit that provides job skills training.

Councilmembers Esmeralda Soria, Miguel Arias and Luis Chavez have expressed their support for the resolution. It would need five votes to pass with veto-proof margin.

Arambula’s office declined to comment for this story, preferring to wait until after Thursday’s vote.

Bredefeld is already on the attack.

“Accepting $1,000,000 of state taxpayer money to give to the local abortion clinic will result in the deaths of more unborn children. There is no rationale for it being on the Council agenda except for radical State and City Council politicians pandering to those in support of abortion. This resolution and misuse of taxpayer money is a complete disgrace,” Bredefeld said in a news release.

Information posted on Twitter by Bredefeld shows how the money would be spent.

“Planned Parenthood Mar Monte health center needs a complete re-design for improved efficiency so access to sexual and reproductive health services can be maintained while they expand abortion access in the Post-Roe World,” according to a memorandum from Arambula’s office.

Specifically, the funding would go toward exam tables, ultrasound equipment, and to remodel medical records rooms and office space.

FRESNO CITY COUNCIL TO GIVE PLANNED PARENTHOOD (THE ABORTION CLINIC) $1,000,000 NEXT WEEK. YOUR TAX DOLLARS WILL FUND THE KILLING OF UNBORN BABIES.

This action is in line with Newsom’s intent to make California the abortion capital of the United States. Pure evil. pic.twitter.com/7ueUxWiDZz

Research from Forbes shows Planned Parenthood’s nationwide revenues of $1.6 billion and assets of $2 billion for 2021.

In his letter to Arambula, Dyer suggested another agency — such as the Fresno County health department — be selected to “pass through” the funds.

“It is my understanding that a simple fix would involve very minor trailer bill language to identify another local administrator,” Dyer wrote.

Arambula’s office did not indicate whether they would heed Dyer’s advice. 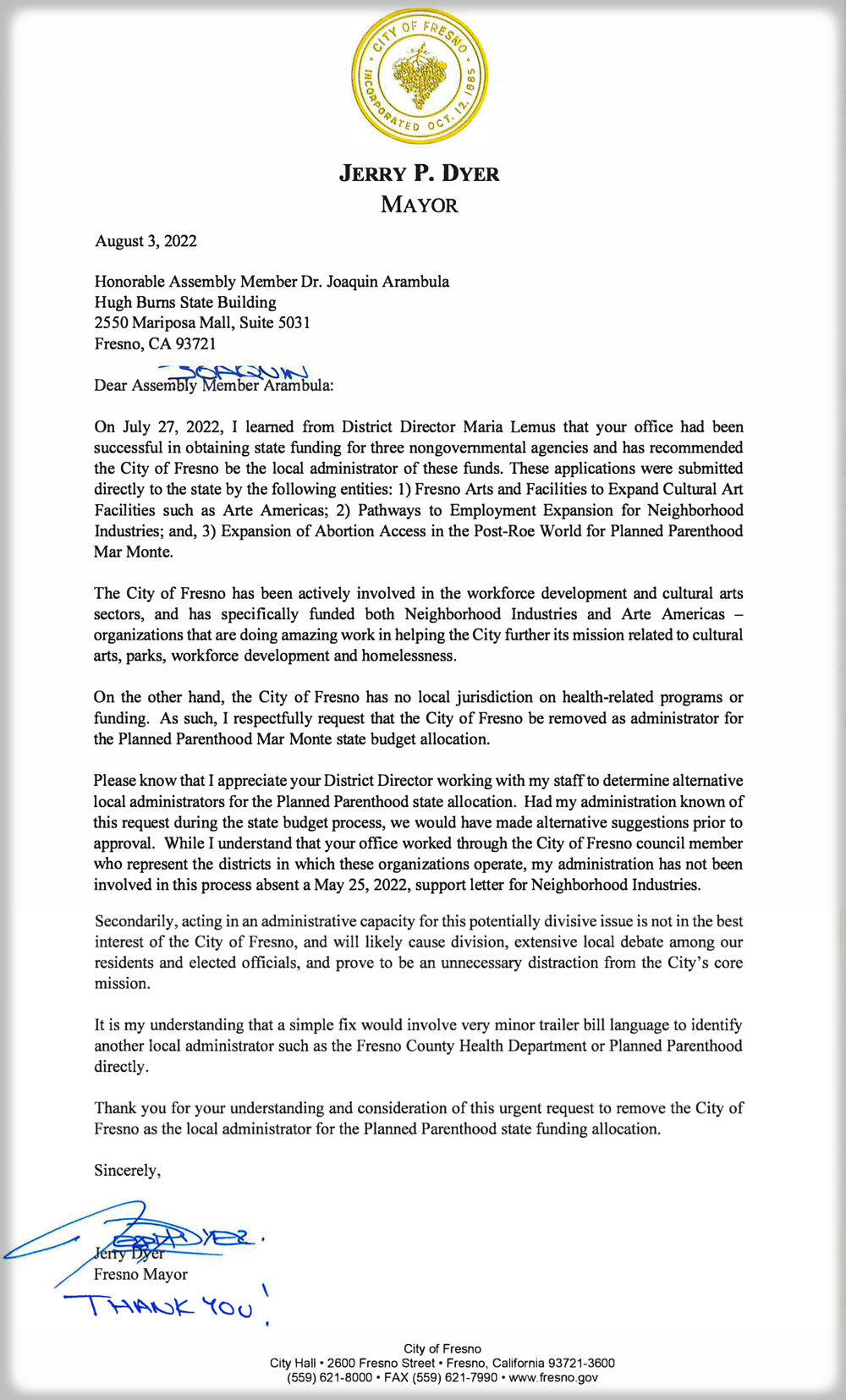