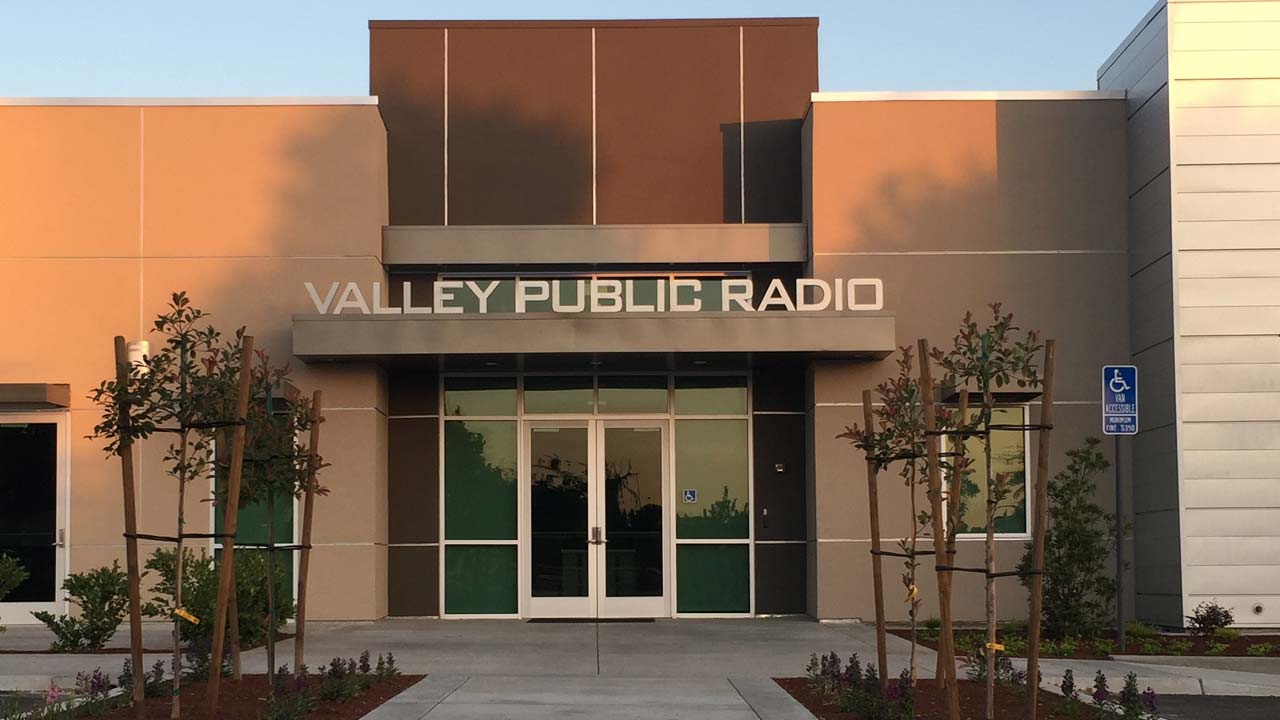 The Valley’s public radio station has been recognized with a prestigious national award for its on-air news reporting.

This week, KVPR (89.3 FM) was named a recipient of a national Edward R. Murrow Award in the investigative journalism category for small market radio stations. The award is given annually by the Radio Television Digital News Association.

The station earned the award based on a 2021 news report by staff journalist Soreath Hok that investigated the gap between official school attendance records and actual student engagement with distance-learning instruction during the pandemic. Her story centered on difficulties faced by students and teachers in the Madera Unified School District.

The report was produced by KVPR in collaboration with National Public Radio’s California Newsroom project.

“This story was one of the most challenging and rewarding pieces I’ve ever worked on,” said Hok. “I’m proud that this story went beyond the data to tell a moving narrative about real people and the challenges they faced during the pandemic.”

“This is truly a career highlight and such an incredible honor to be recognized with this award,” she said. 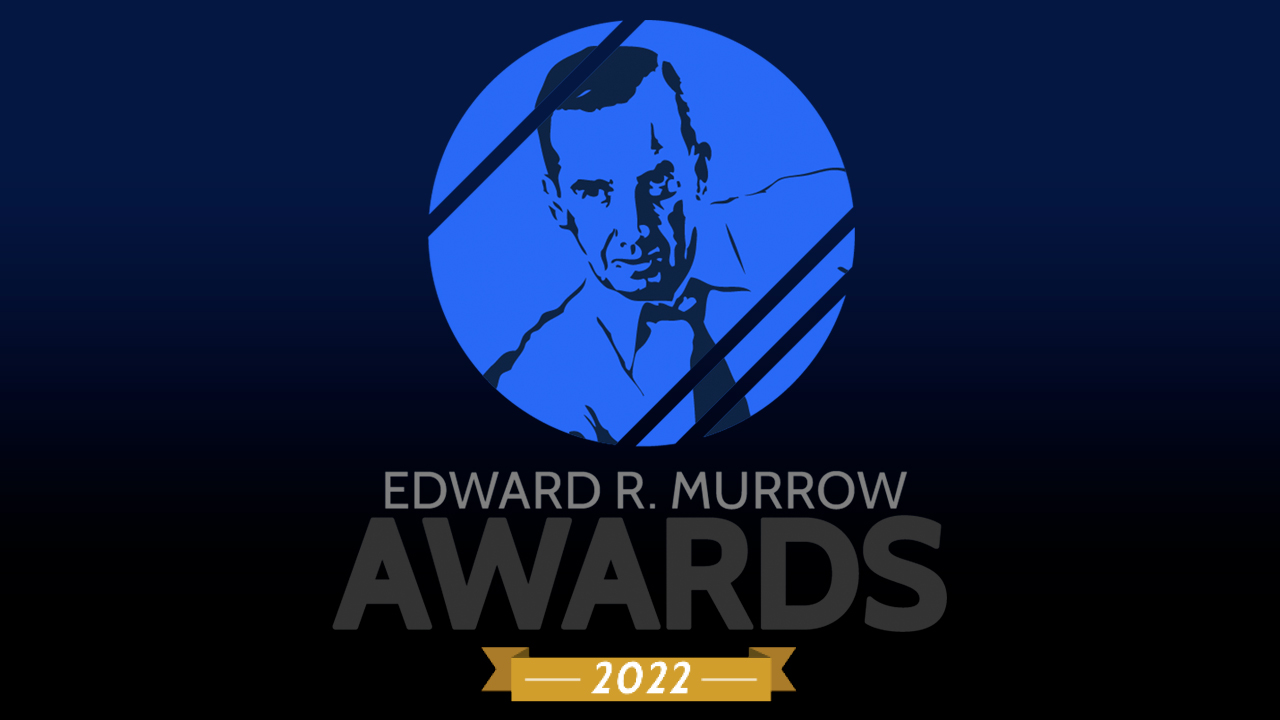 National Edward R. Murrow Award was the first for Valley Public Radio in its 44-year history.

The 2022 national Murrow Award was the station’s first in its 44-year history.

This investigation helped highlight the shortcomings of distance learning in local schools during the pandemic, and how it ultimately shortchanged students. The National Murrow Awards are a great honor for the station and our newsroom,” he added.

According to the RTDNA, there were more than 5,200 entries submitted. In addition to the national award, KVPR won three regional Murrow Awards this year for excellence in writing, hard news, and Hok’s piece for investigative reporting. This is the fourth year in a row that KVPR has won regional Murrow honors.