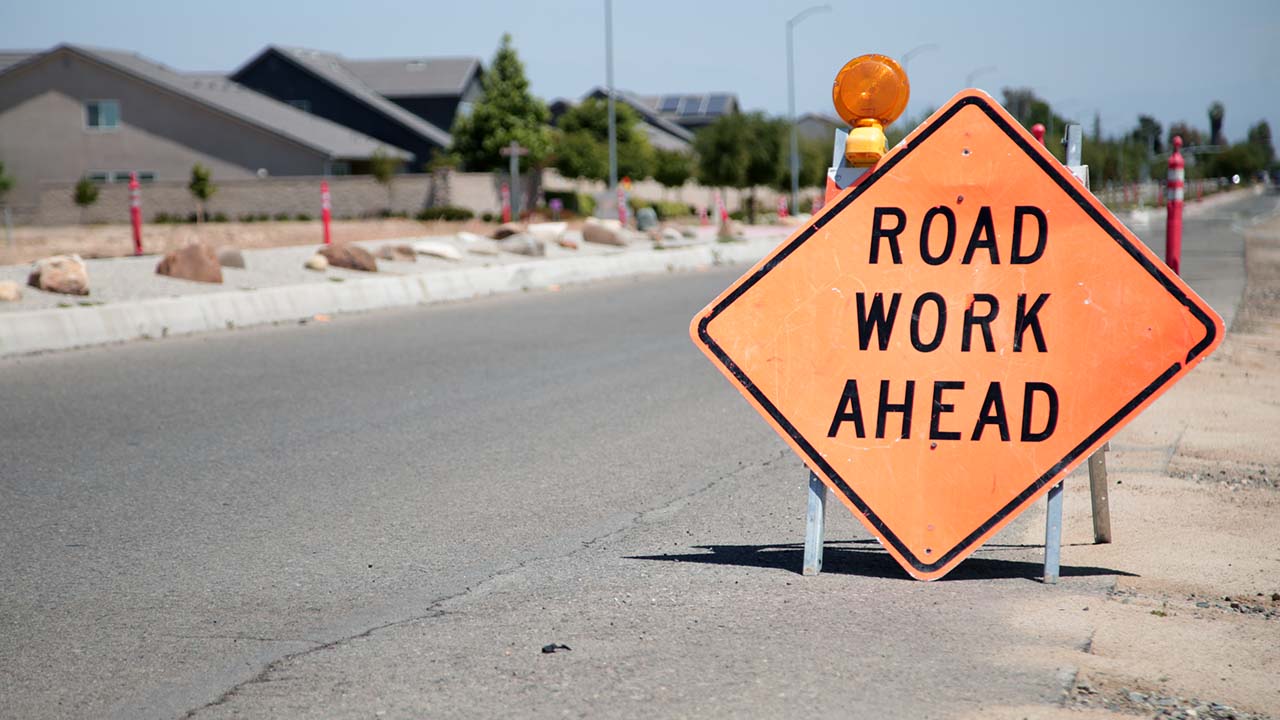 The renewal of Measure C, Fresno County's half-cent sales for transportation, is now in the hands of voters. (GV Wire/Jahz Tello)
Share with friends

The renewal of Measure C, Fresno County’s half-cent sales for transportation, is now in the hands of voters after the Fresno County Board of Supervisors voted 5-0 Friday afternoon to place it on the November’s ballot.

The supervisors’ decision came one day after the Fresno City Council voted 5-1, with one abstention, to support the renewal of the half-cent sales tax over the objections of critics who said there had been insufficient opportunity for public input and concerns over how the nearly $7 billion in new revenue would be allocated.

The council’s vote followed weeks of lengthy meetings filled with impassioned community members telling officials that there was no reason to rush the process of approval, since the current iteration of Measure C will not sunset until 2027, and the unexpected intervention of California Attorney General Rob Bonta, who contacted local officials and sent a letter to the council this week urging officials to give the matter more time for review.

People watching the video feed of the meeting, which lasted only six minutes, were unable to see the supervisors vote in live time. The county’s glitchy video system stopped during the invocation delivered by county public information officer Sonja Dosti and then the video feed announced that the event “was not currently in progress.”

Supervisor Steve Brandau and other sources said later the vote was 5-0.

Transportation officials estimate that a renewed Measure C would generate $6.8 billion over its 30-year life. If it is approved by a two-thirds supermajority of Fresno County voters in November, it would take effect in 2027.

The measure’s top priority, according to the approved spending plan, is the repair of local streets and highways. But Measure C also will pay for sidewalks, curbs, and gutters, public transit, and other community transportation needs.

Related Topics:Measure C
Up Next