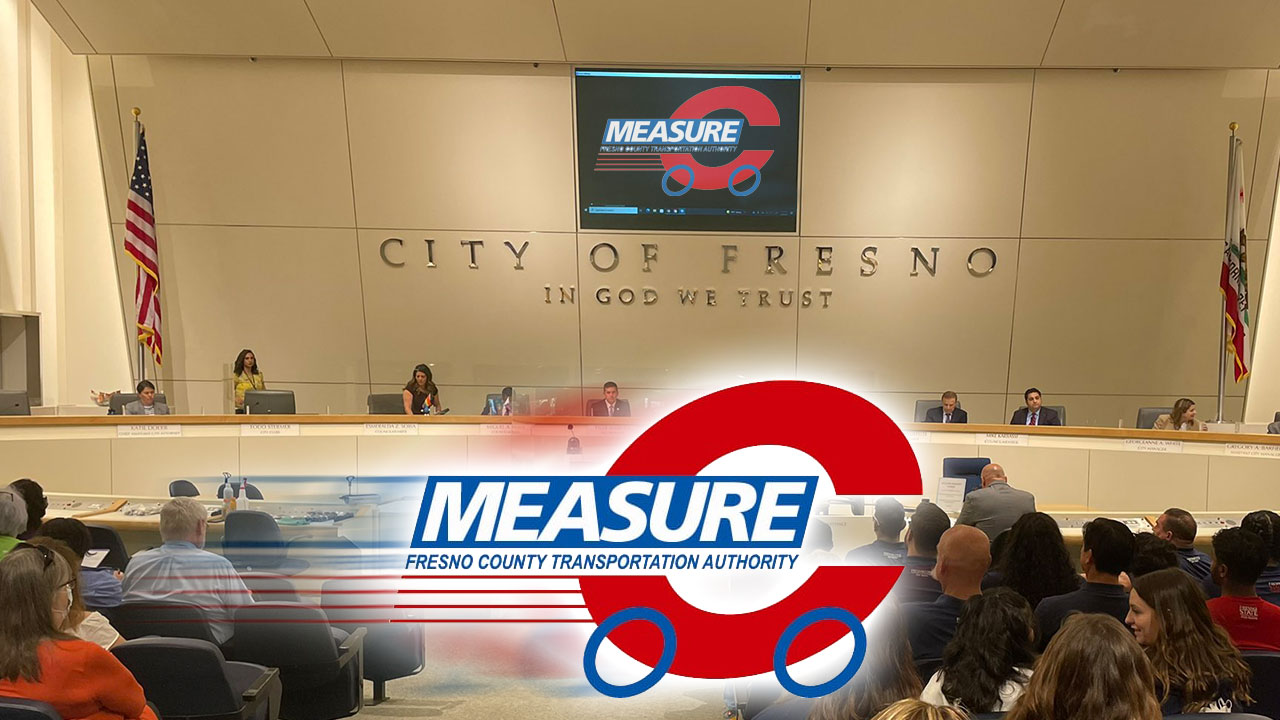 The vote was 5-1, with Councilmember Miguel Arias casting the lone no vote and Council President Nelson Esparza noting that he was perhaps casting his first-ever abstention.

Arias, whose criticism of the spending plan included a lack of funds devoted to sidewalk installation and repairs, tried to introduce a last-minute amendment that would lift a spending cap and give cities more local control over spending Measure C revenues.

But officials advised that any changes to the plan made by the council would then have to go back to the councils in other cities and the Fresno County Board of Supervisors that had already approved the original plan, which would delay it from being put on the November ballot.

Several council members said they had conversations this week with Bonta, who released a letter raising questions about whether there had been sufficient public input in the lengthy Measure C renewal planning process and whether enough attention would be paid to environmental concerns. Bonta was in the Fresno area this week for listening sessions with community members and to meet with elected officials.

Now that the renewal plan has been endorsed by the county’s largest city, it goes next to the Fresno County Board of Supervisors, which has scheduled a special meeting for 3 p.m. Friday to consider whether to put it on the November ballot.

Transportation officials estimate that a renewed Measure C would generate $6.8 billion over its 30-year life. If it is approved by a two-thirds supermajority of Fresno County voters in November, it would take effect in 2027.