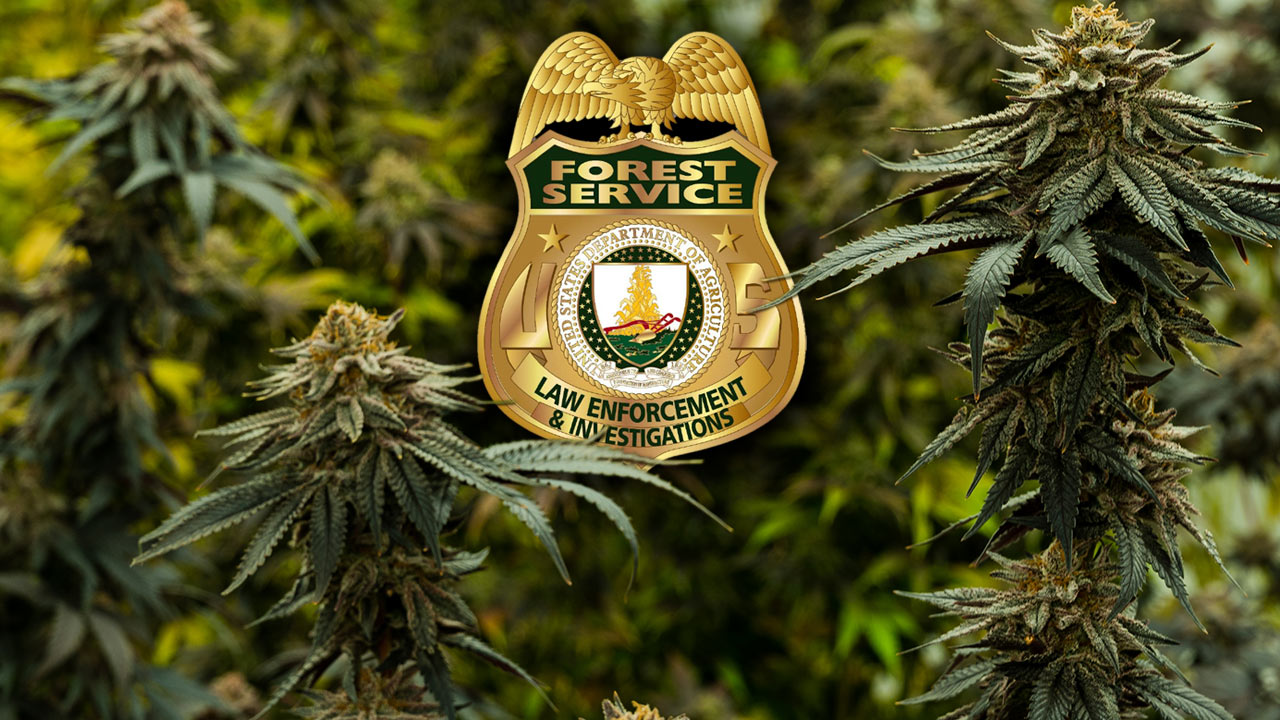 David Moreno Florez, 28, of Taft, was sentenced in a Fresno courtroom on Friday. (GV Wire Composite/Paul Marshall)
Share with friends

An illegal marijuana grower no longer will be free to destroy the Sequoia National Forest.

According to court documents, the grow contained more than 2,400 marijuana plants along with chemicals, fertilizers, and man-made dams that diverted water from nearby creeks

The officers who hiked into the site in August 2019 also arrested Marino Cruz Diaz, who has pleaded guilty to charges related to the grow. He is scheduled for sentencing on Aug. 19.