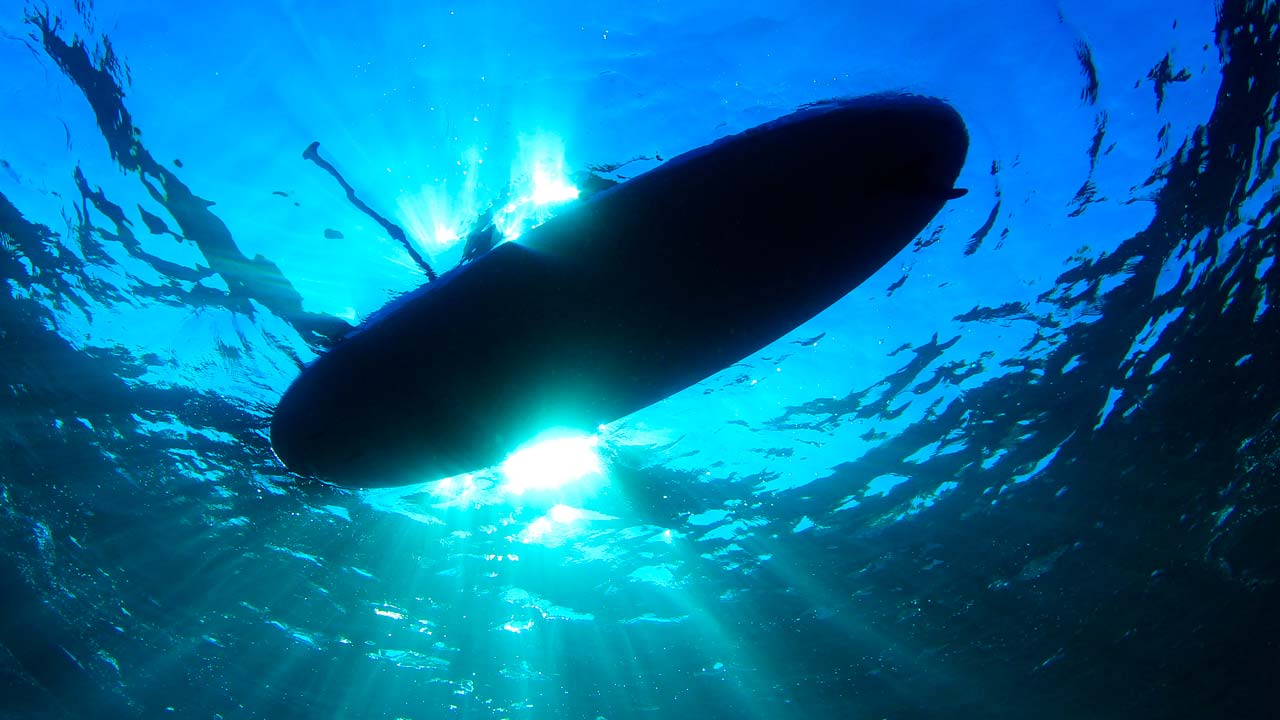 A central coast paddleboarder and his dog were thrown into the ocean when a shark bit the board but both survived the encounter without injuries, authorities said.

The Wednesday morning attack occurred about 150 yards off Lovers Point Beach in Pacific Grove at the south end of Monterey Bay, the same waters where a swimmer was seriously injured by a great white shark in June.

In the latest incident, the shark swam under the paddleboard, turned and bit the board, a Pacific Grove police statement said. The man and the dog were able to get back on the board and return to shore.

The paddleboard will be tested to determine the shark species, police said.

The stretch of coast will be closed until Aug. 13.

The swimmer bitten in the June attack was rescued by two paddleboarders and spent three weeks in a hospital.