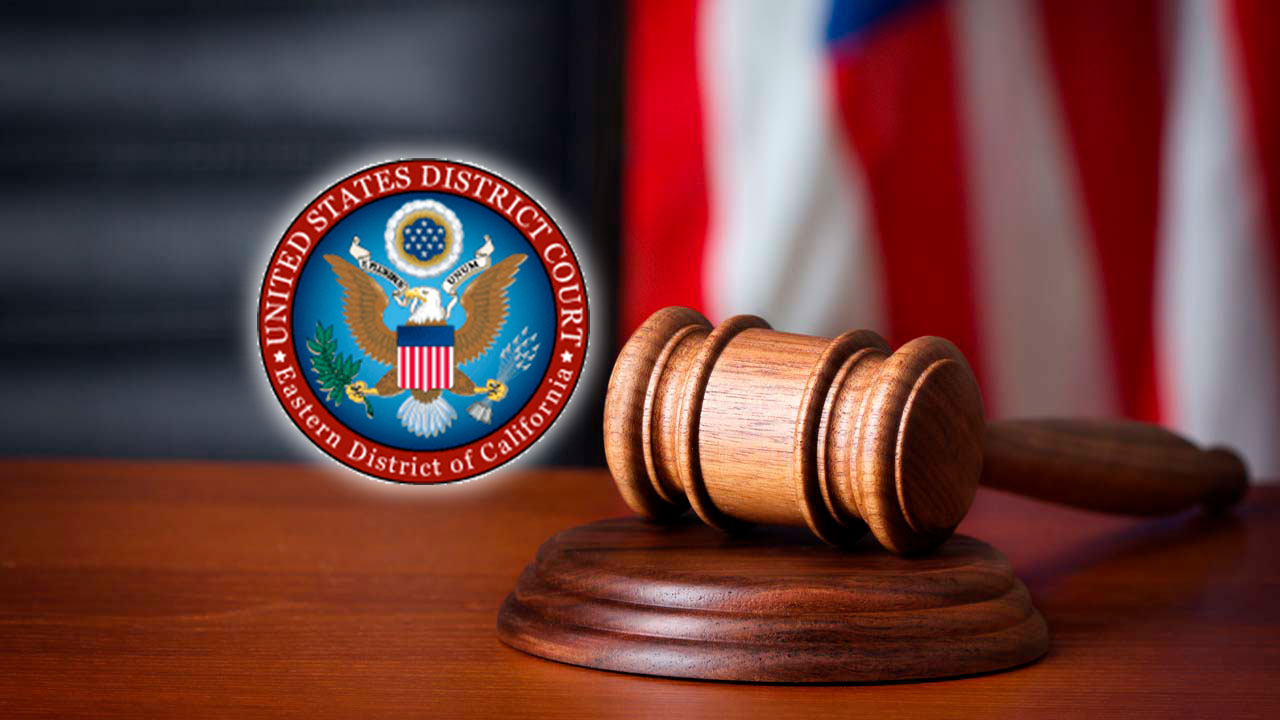 According to the Department of Justice, Louis Torres’ street name is “Youngster.”

Louis Torres has more than 20 adult criminal convictions. In the last 15 years, he has violated the terms of his parole and court supervision at least 22 times.

But that doesn’t square with the fact he’ll be about 45 years old when he’s scheduled for release from prison.

The Loma Bakers criminal gang member received a sentence of seven years and seven months for meth trafficking on Monday at the federal courthouse in Fresno.

According to court documents, Torres, 37, ran from Bakersfield police on July 21, 2021, after a vehicle stop. The officers who caught Torres found meth and heroin that he intended to sell, a DOJ news release said.

Torres’ rap sheet is that of a career criminal. He has more than 20 adult criminal convictions and in the last 15 years has violated the terms of his parole and court supervision at least 22 times. When Torres was arrested last year, he was driving with a suspended license.

Assistant U.S. Attorneys Christopher D. Baker and Jessica Massey prosecuted the case, which was investigated by the FBI and Bakersfield police.