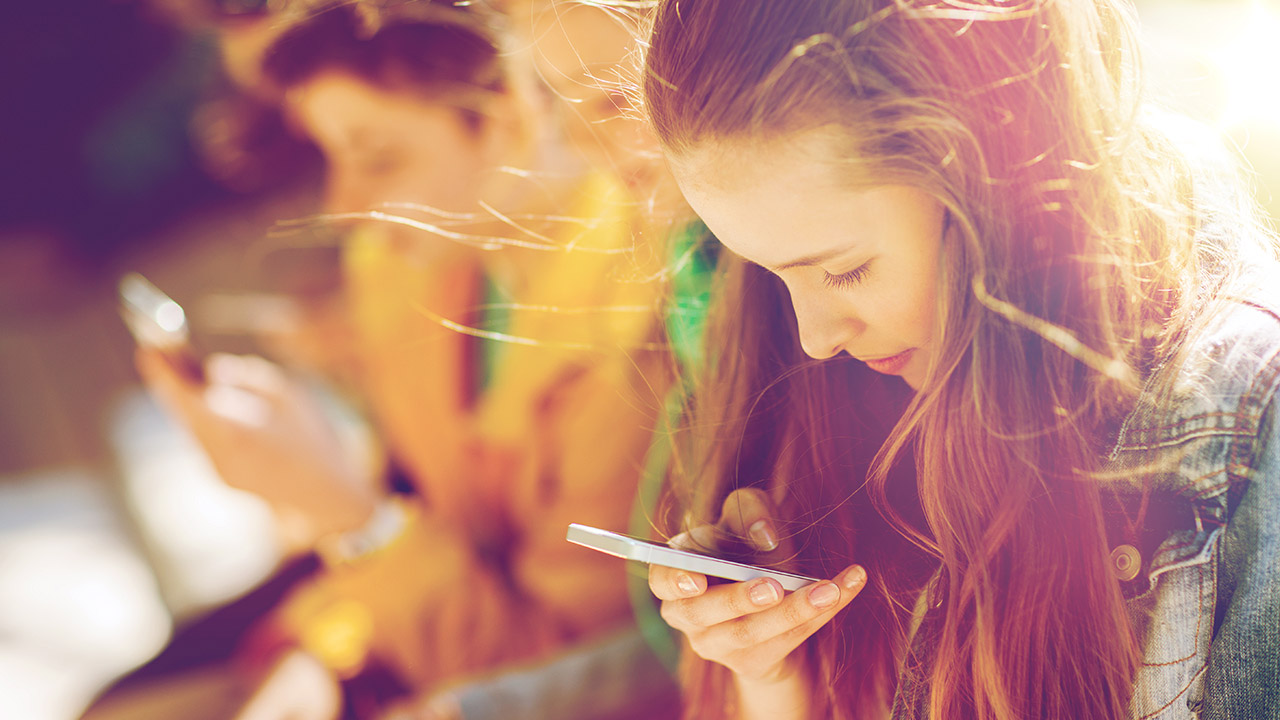 Bullard High students won’t be able to pull out their cell phones during the school day under a new policy that’s causing division in the northwest Fresno community.

Principal Armen Torigian, who took the job midway through the last school year, told families in a recent back-to-school letter that the new cellphone ban is designed to improve student academic performance by reducing the distractions and disruptions that cellphone use can create.

But critics are complaining that the policy was dropped on the community without thorough discussion, and that its true goal is to stifle the ability of students to document hateful incidents, such as a social media post in May of a video showing a Bullard student in the school’s weight room wearing what looked like a KKK hood. The video and photos sparked student and community protests and a march on the downtown Education Center.

A petition launched this week on change.org, “Keep phones accessible at Bullard,” had 1,872 signatures by Friday afternoon. The petition’s creator is Eryn Williams, a sophomore who is a member of Black Students of California United.

Under the new policy, Bullard students will be issued a lockable pouch created by the company Yondr that enables them to keep possession of their phones, which would remain electronically locked in the pouch during the school day. Students would be responsible for any damage to the pouches, such as trying to force them open.

In his letter, Torigian said the use of Yondr at other schools has improved students’ engagement and academic performance and decreased behavioral referrals. Torigian declined to comment for this story.

The change.org petition claims there are other motives behind the cellphone ban, however. Students “believe the phone ban is something entirely different than an enriched learning experience,” the petition says. “They believe that Bullard is silencing student voices in order to more efficiently sweep any and all incidents under its ever-expanding rug. Bullard has a history of racial incidents, but they’ve never seen any reason to change their routine of hiding them until they realized the world was watching them through a cellphone camera. The BHS students are taking a stand. They demand a change, because they deserve to be heard.

“A cellphone ban isn’t what they have in mind, either. They want supportive staff who understand their struggles, not staff that will actively ignore their problems. They want their principal and the entire district to take them and their experiences seriously, and look into them rather than just making empty promises. But instead of asking for the students opinions, Mr. Torigian decided to ban the thing that validates students’ experiences using pictures, videos, and audio: their cellphones. Bullard High School has a problem, and it’s not the phones. We all know it, and it’s time to address it.”

The district already has used Yondr for students attending Phoenix Secondary School, with similar results of improved student engagement, less cheating, and fewer disciplinary cases, according to a board report in June by Yolanda Jimenez-Ruiz, an alternative education administrator.

Marcelino Valdez Jr., president of the school’s PTSA, said some parents were surprised and unhappy to learn of the new policy that was being implemented without first consulting with them. Valdez said he didn’t even get a courtesy call from Torigian about the new policy.

He questioned whether the cellphone ban would apply to students whose individual education plan, or IEP, includes having access to a cellphone.

In addition, some students may need to keep cellphones handy to check their blood-sugar levels if they suffer from diabetes.

School Board Candidates Weigh In

Area 7 school board candidate Susan Wittrup says it’s important for parents to have a voice in changes to school policies. “Especially after Uvalde (the recent school mass shooting in Texas), it’s a mistake to move forward without parent input and support,” she said in a text message to GV Wire. “Parents are our partners in education, and I would never make a decision like this without their involvement.”

But Wittrup, who is running to unseat incumbent Trustee Terry Slatic, said there also appears to be a political side to the new policy based on what she’s heard from parents and community members.

“We have to call this cell phone confiscation scheme what it is: It’s Terry Slatic sacrificing our kids’ safety to avoid another embarrassing viral incident at Bullard High School. Even worse, Terry seems to think that disregarding the safety of our kids is worth a measly $35,000, the cost of the magnetic bags. It was only a few weeks ago that parents were mourning the loss of life in Uvalde. No one, except for Terry Slatic, could think taking away one tool that will connect children to parents and public safety in a crisis is a good idea.”

When asked whether he favors or supports the new cellphone policy, Slatic sent the following text: “I support Principal Armen Torigian’s vision to improve all aspects of education at his school.”

Jim Barr, who says he also is running to unseat Slatic but as of Monday had not yet qualified for the ballot, called the cellphone ban a “distraction.”

“It’s a distraction from the Bullard High football coach getting caught ‘without a hall pass’ off campus during his contracted workday while accepting an award at an Armenian social club while his weight room students were unsupervised and ‘filming’ what turned out to be the latest in the shame fest that is ‘kids raising heck, and themselves,’ ” Barr said in an email to GV Wire.

Superintendent Bob Nelson told GV Wire on Thursday that he was aware of the controversy over the policy but wants to give principals such as Torigian the opportunity to try out initiatives that they think will improve students’ school experience. “You don’t want to kill it before you give it a chance,” he said.

Nelson noted that Torigian had piloted a similar initiative when he was principal at Tenaya Middle School and saw improvements in student performance.

The date of the implementation has not yet been announced. District spokeswoman Nikki Henry said Friday that officials are working on a communication plan, and more information likely will become available early next week.