Southern California Secession Measure Will Be on November Ballot 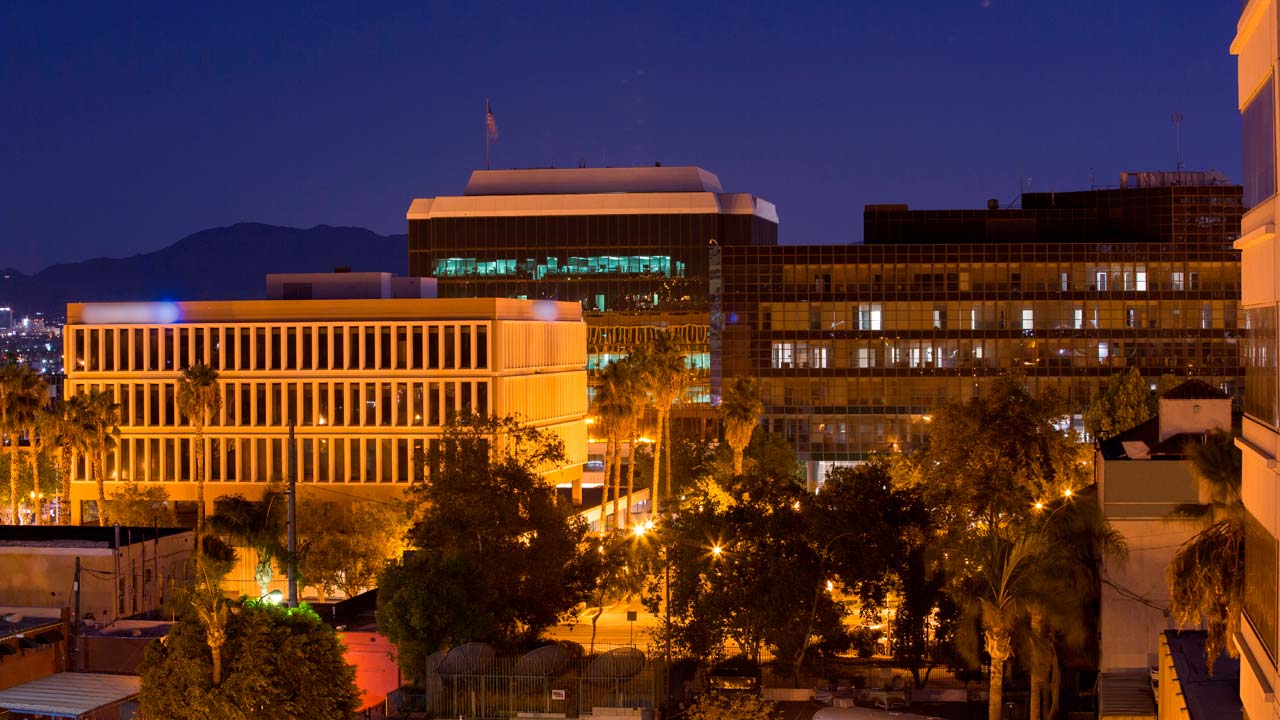 Voters in San Bernardino County, east of Los Angeles, will have the chance to decide in November whether they want the county to potentially secede from the state.

The county’s Board of Supervisors voted 4-0 on Wednesday to put the secession measure on the 2022 ballot, the Southern California News Group reported. One supervisor was absent.

The measure will go before the board again next Tuesday for final adoption. The initial draft would put this question to voters on Nov. 8: “Do the citizens of San Bernardino County want the San Bernardino County Board of Supervisors to study all options to obtain its fair share of state and federal resources, up to and including secession?”

While supervisors voted for the measure, they aren’t all enthusiastic supporters of secession, the news group reported.

Supervisor Joe Baca Jr. said he’s against splitting from the state but interested in studying whether the county and its residents are owed more state and federal funds than they currently receive.

“I do think we have to look at anything we can do to enhance services for our residents,” Baca said. “I’m not in favor of seceding. I’m proud to be from California. I love California.”

Secession would require approvals by the California Legislature and U.S. Congress.

“If the worst thing that comes out of this is a study that will be ammunition for our state representatives to fight for more money for us” that would be acceptable, said board Chairman Curt Hagman.

Home to 2.1 million people, San Bernardino is the fifth-most populous county in California and the largest in the nation by area. It’s physically larger than Connecticut, Delaware, New Jersey and Rhode Island combined.