When Fresno resident Brent Cox, his wife, and their live-in girlfriend were arrested on charges of sexual abuse last year, a neighbor told GV Wire that if the allegations were true, “you got to take these people off the street.”

The shocking accusation that the trio of Cox, his wife Jillian, and Tammy Schreiner sexually abused Schreiner’s then 11-year-old daughter was true.

And now the 42-year-old Cox is headed to state prison for at least 18 years after striking a plea deal with the Fresno County District Attorney’s Office on Tuesday.

Facing up to 40 years in prison, Cox changed his plea from not guilty to guilty in Fresno County Superior Court. He is scheduled for sentencing on Sept. 14.

Victim Spared From Having to Testify

In exchange for Brent Cox’s guilty plea, prosecutor Andrew Janz told ABC30’s Corin Hoggard that the victim was spared the emotional trauma of having to testify against Cox.

“This is one of those situations where she was traumatized for years and she’s doing better now and we really don’t want to have her relive those bad circumstances,” Janz said. “And we made this plea deal in conjunctions with talking to the family.” 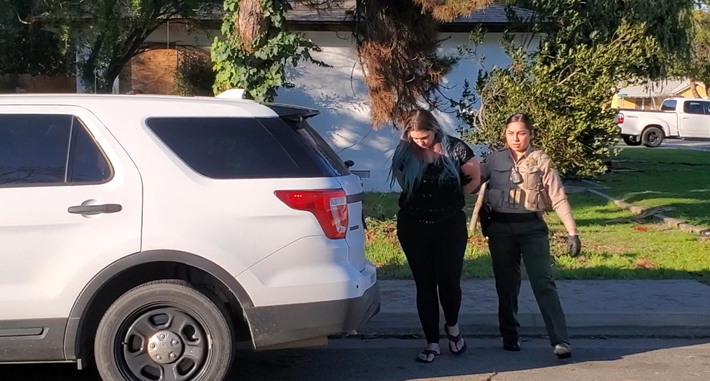 Jillian Cox previously pleaded no contest to willful cruelty to a child in a plea deal that resulted in a one-year sentence in county jail and probation.

Schreiner also took a plea deal in which she admitted to having sex with a minor and child abuse endangerment. She faces a maximum of eight years in prison at her sentencing next month. 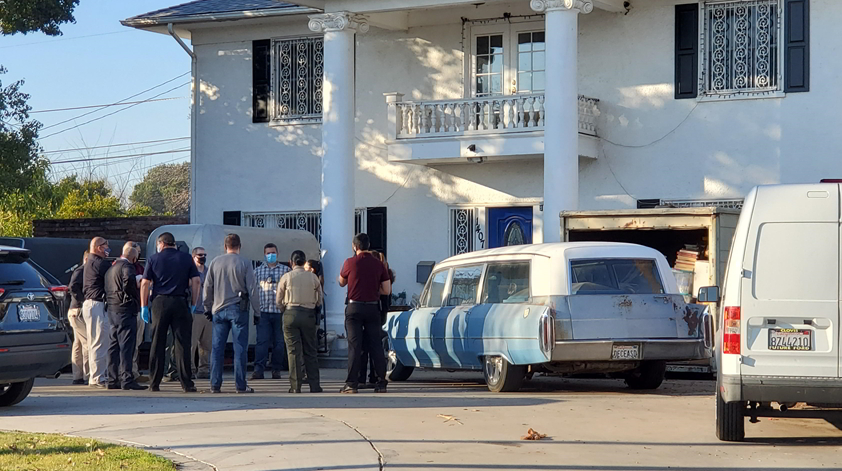 How to Report Sexual and Domestic Abuse in Fresno County