Will Frustrated Voters Bolt GOP and Dems for This New Centrist Party? 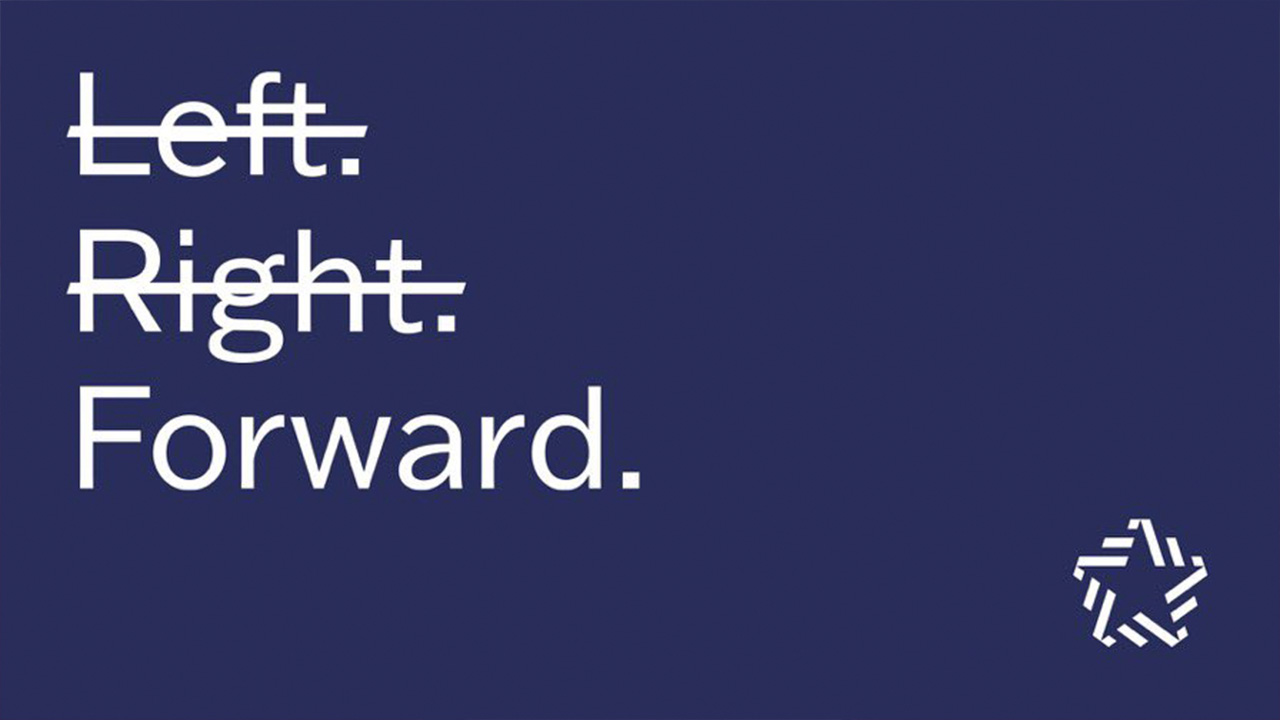 This is one of the logos being used by the new centrist Forward political party. (Twitter/Andrew Yang)
Share with friends

With 62% of Americans telling Gallup pollsters last year that the nation needs a third major political party, centrist Democrats and Republicans are rolling one out.

The idea driving the Forward party is to “reinvigorate a fair, flourishing economy” and to “give Americans more choices in elections, more confidence in a government that works, and more say in our future,” Reuters reported.

Many third parties have come and gone. One of the big hurdles is attracting enough donors to build a political infrastructure that can successfully compete against the Republicans and Democrats across the 50 states.

But Yang told Reuters: “We are starting in a very strong financial position. Financial support will not be a problem.”

Read more at this Reuters link.

To read the commentary “A third major party? Don’t hold your breath,” go to this link.