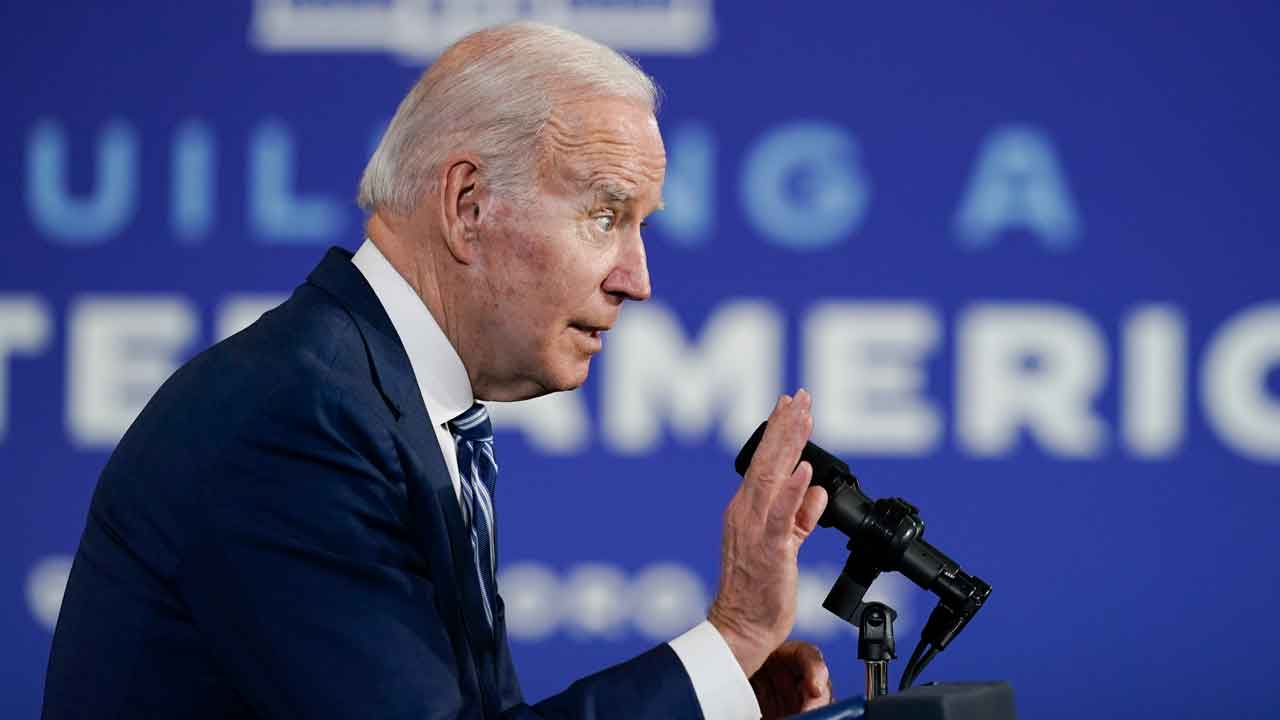 President Joe Biden announced his latest round of nominees for federal judgeships on Friday, July 29, 2022. (AP File)
Share with friends

President Joe Biden’s latest round of judicial nominees includes Daniel Calabretta, whom the White House said would become “the first openly LGBT judge to serve on the U.S. District Court for the Eastern District of California” if confirmed. 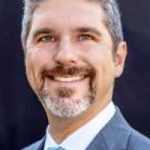 Calabretta has been a Sacramento County Superior Court Judge since 2019.

He previously was deputy legal affairs secretary for then-Gov. Jerry Brown and deputy attorney general in the California Department of Justice from 2008 to 2013. From 2005 to 2008, Calabretta was an associate at Munger, Tolles and Olson LLP, a Los Angeles law firm.

Calabretta clerked for Supreme Court Justice John Paul Stevens from 2004 to 2005 and for Judge William Fletcher on the U.S. Court of Appeals for the Ninth Circuit from 2003 to 2004. He received his law degree from the University of Chicago in 2003 and his bachelor’s degree from Princeton University in 2000.

The White House said in a news release on Friday morning that Biden’s latest round of judicial nominees “continue to fulfill the president’s promise to ensure that the nation’s courts reflect the diversity that is one of our greatest assets as a country — both in terms of personal and professional backgrounds.”

Calabretta will need 51 Senate votes to be confirmed.

In June, de Alba was confirmed by all 50 Democrats in the Senate and three Republicans (Susan Collins of Maine, Lindsey Graham of South Carolina, and Lisa Murkowski of Alaska)

This is Biden’s 24th round of nominees for federal judgeships. You can view the biographies of the nominees announced Friday at this link.